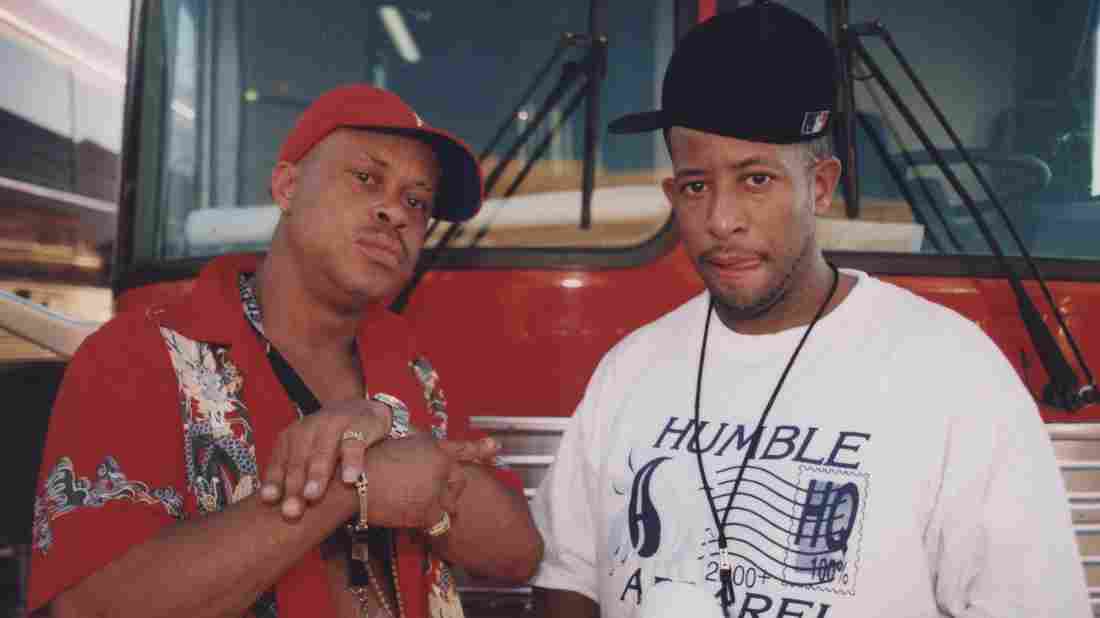 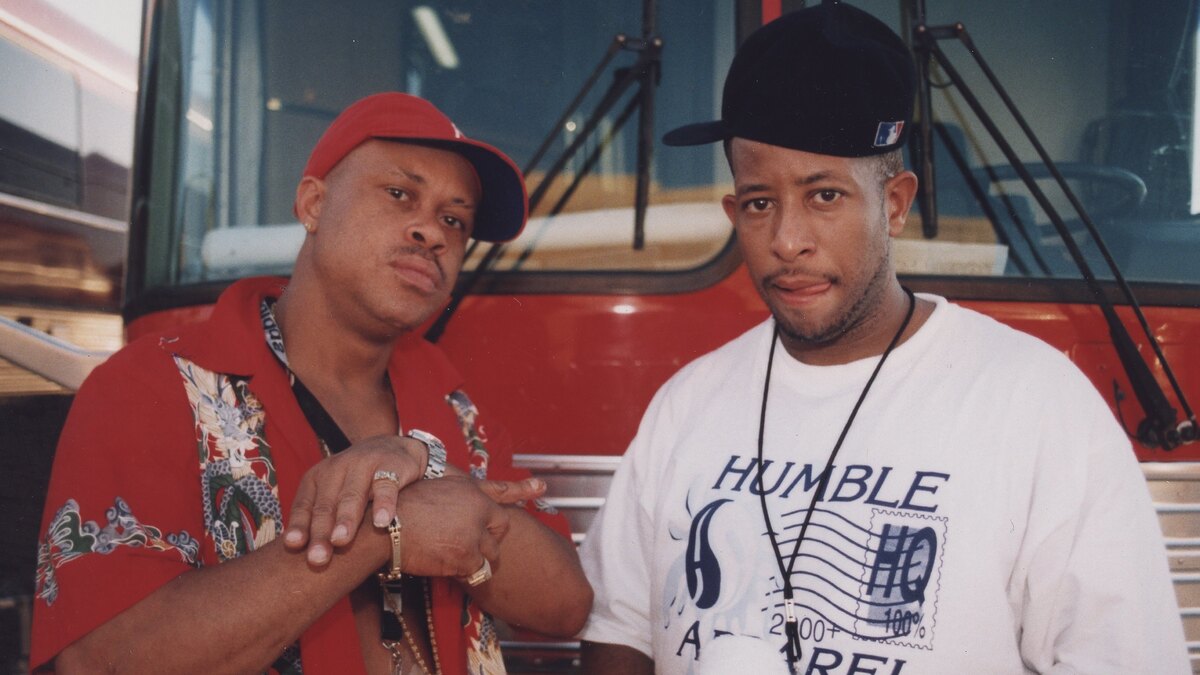 Gang Starr is back. After 16 years of silence, the revered duo of Guru and DJ Premier has put out a surprise new single, "Family and Loyalty." The song features posthumous verses from Guru, who passed away in 2010, DJ Premier's trademark string chops and light touch, and an acrobatic verse from J. Cole.

During their heyday in the '90s, Gang Starr was one of the most popular and acclaimed East Coast hip-hop acts. Initially, the group was Boston-born Guru and DJ 1, 2 B Down, plus a string of helpers, an iteration which only lasted through a few early demos. Following a move south to New York, Guru linked with DJ Premier, where his heady, straight-faced rapping and Premier's jazz-indebted scratches and production (initially serrated, minimal; later luxurious and orchestral) created a world-conquering pairing that would become a high-water mark in the pantheon of NYC rap.

"This record means so much to me," Premier says in a statement on the surprise release. "It's a continuation of what I never wanted to end."

The Mass Appeal Of Gang Starr

"Family and Loyalty" is about timelessness. Guru ambles around the Shirley Bassey lyric "diamonds are forever," meditating on his friendships and bloodline and, of course, his diamonds. Through a cryptic tweet and an Instagram post featuring an inquisitive Nas, Premier hinted that there may be a full album on the way. Whatever the duo's plans are, "Family and Loyalty" is a welcome echo of the golden age, and Gang Starr's undeniable legacy and impact within it.