Double K, People Under The Stairs Rapper And Producer, Dead At 43 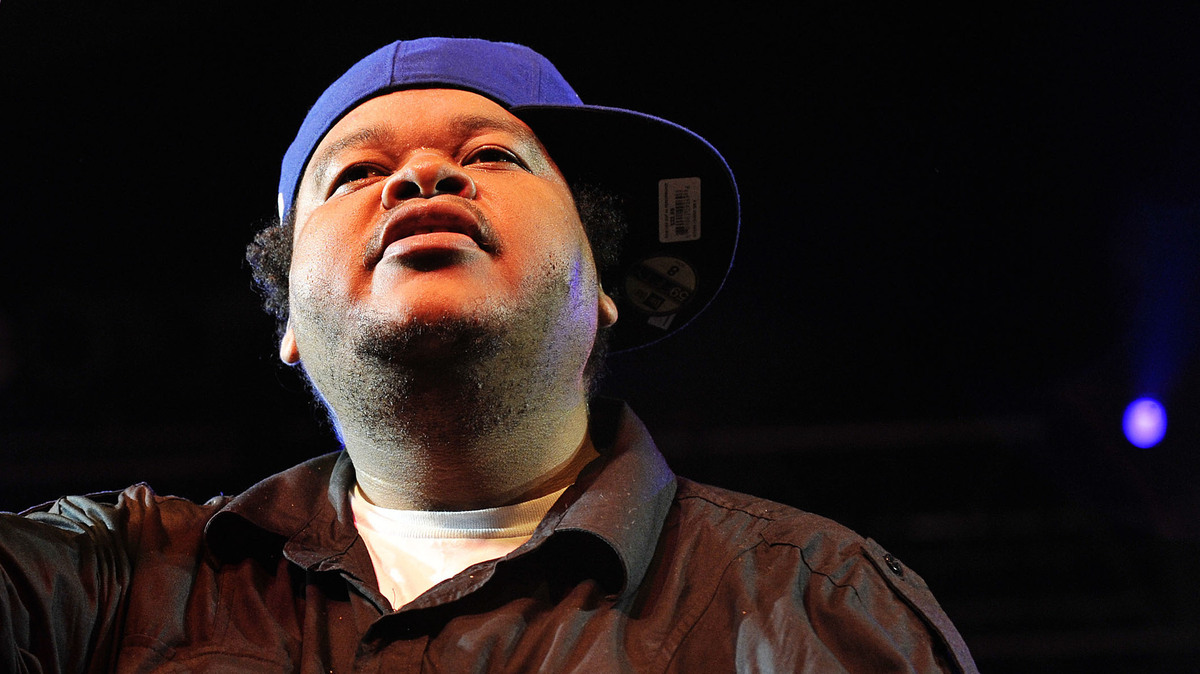 Double K, born Michael Turner, of People Under the Stairs performing during the Bonnaroo Music and Arts Festival on June 11, 2009 in Manchester, Tenn.

Michael Turner — better known as Double K, rapper and producer in the Los Angeles duo People Under The Stairs — died Jan. 30 of unspecified causes. He was 43. A friend, DJ Mark Luv, shared the news via Instagram, writing that Turner "passed away peacefully." An examination by the LA County Medical Examiner-Coroner has yet to be performed.

Turner and Christopher Portugal (Thes One) formed People Under The Stairs in 1997, with The Next Step dropping just one year later. Right away the album established the duo as torchbearers of a now-classic hip-hop sound: jazz and funk samples looped as the emcees traded verses, putting them in good company with like minded groups The Pharcyde, The Beatnuts and Jurassic 5. After struggling to find recognition at home, they toured Europe by train; eventually, they hit the road in America with dogged perseverance, and little by little, demand grew for PUTS' don't-call-it-a-throwback boom bap.

People Under The Stairs released 12 albums over its remarkable 22-year run. "Most of my favorite rap groups only made it to three [albums], and the third one sucked," Double K once told the LA Times. In 2011, Mac Miller not only paid tribute with "People Under the Stairs" on the mixtape titled I Love Life, Thank You, but also took the group on tour that year.