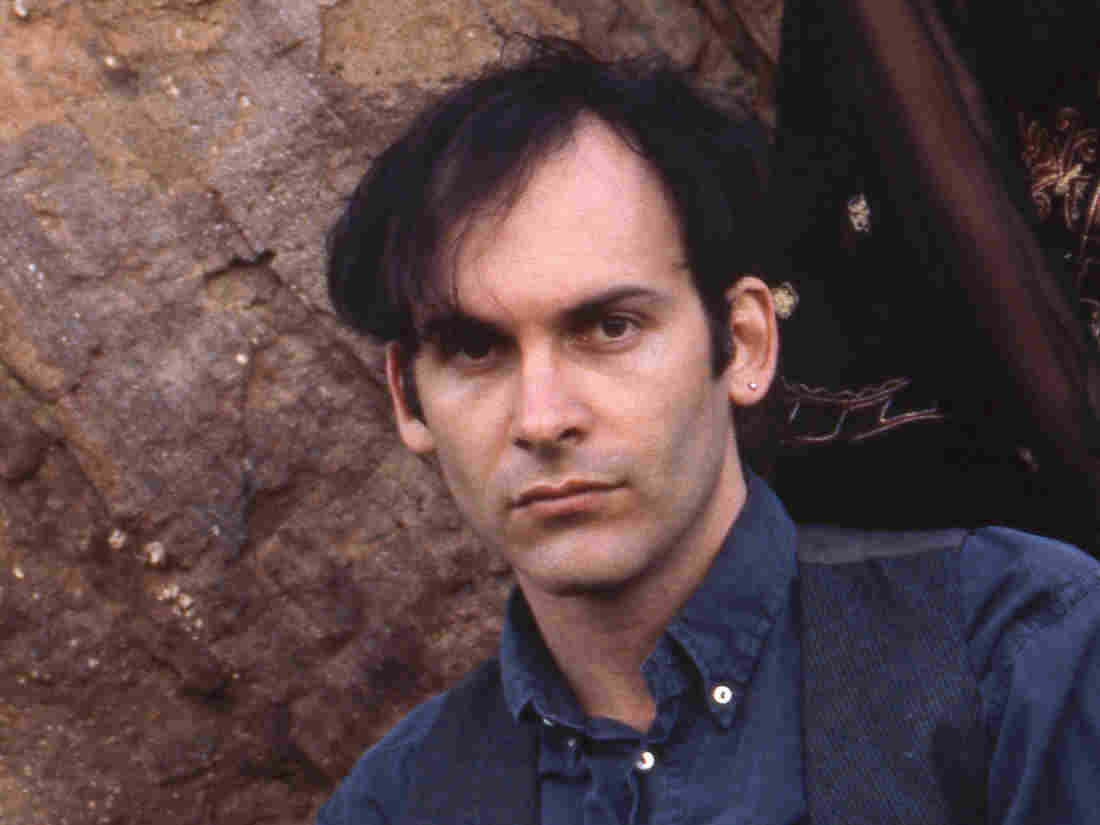 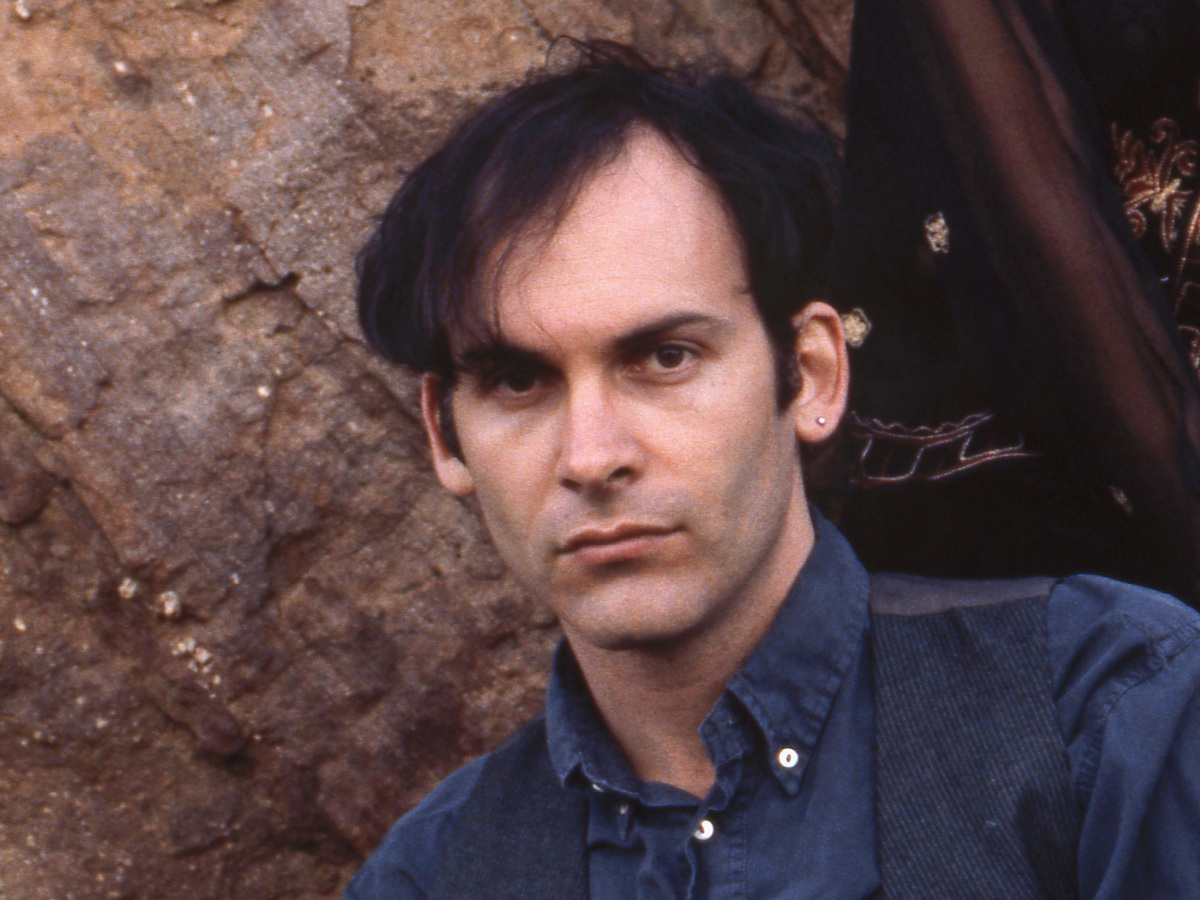 David Roback, photographed in in 1990 in Los Angeles.

David Roback, a guitarist and songwriter best known for working alongside singer Hope Sandoval in the group Mazzy Star, has died. The news was confirmed to NPR in a press release from Roback's management sent on Tuesday evening. He was 61.

Roback was born in Los Angeles in 1958, the same city where, in his 20s, he would become a central figure of a scene that remains influential. What became known as the "Paisley Underground" was a confederation of musicians and bands — The Dream Syndicate, Green On Red and Roback's own group, Rain Parade, among others — that fused disparate forms of guitar-reliant pop into a sound particularly of its time. The Byrds, The Doors, The Velvet Underground and its sublime visions, Pink Floyd's psychedelia, the proto-punk of Jonathan Richman and the power-pop of Big Star could all be heard throughout the Paisley Underground's work. Taken as a whole, the music managed to be both cathartically shambolic and engrossingly baroque.

But it was Roback's sonic vision — mysterious, melancholy and intimately intuitive — that would transcend the label and become the most enduring. In Opal, his group with pristine-voiced singer Kendra Smith that began under the name Clay Allison, Roback had begun to develop and iterate on his smoky, psych-acoustic style of songwriting. Smith's sudden departure in the midst of a tour left him scrambling to replace her, which he did with Hope Sandoval, whom the group had worked with previously. Roback and Sandoval continued to collaborate after they returned to LA, eventually calling themselves Mazzy Star.

Sandoval's voice was not pristine, but distant and whispering, foggy and full — and, it turned out, could bond like a magnet to Roback's songwriting. The connection is clear from the first lines of "Halah," the opening track on Mazzy Star's 1990 debut, She Hangs Brightly: reverb-drenched and cool as a concrete sill, with Roback's acoustic guitar like a lay in the grass. Their music would develop from there, but always maintain a similar posture.

While the second song on She Hangs Brightly — a distorted, layered cover of the obscure German band Slapp Happy's song "Blue Flower" -- made it onto the charts, it was "Fade Into You," from 1993's So Tonight That I May See, that brought the duo into mainstream focus. So Tonight remains a vital-sounding album, seemingly preserved in its own amber. The pair's subsequent recordings, Among My Swan from 1996 and Seasons of Your Day from 2013, were equally luminous, in the overcast way of Mazzy Star, though less lauded.

Roback and Sandoval's influence persists in a new generation of songwriters currently constructing their own syncretist interpretations of the guitar-based pop of yore. Through Mazzy Star, they have a deep well to sink into.