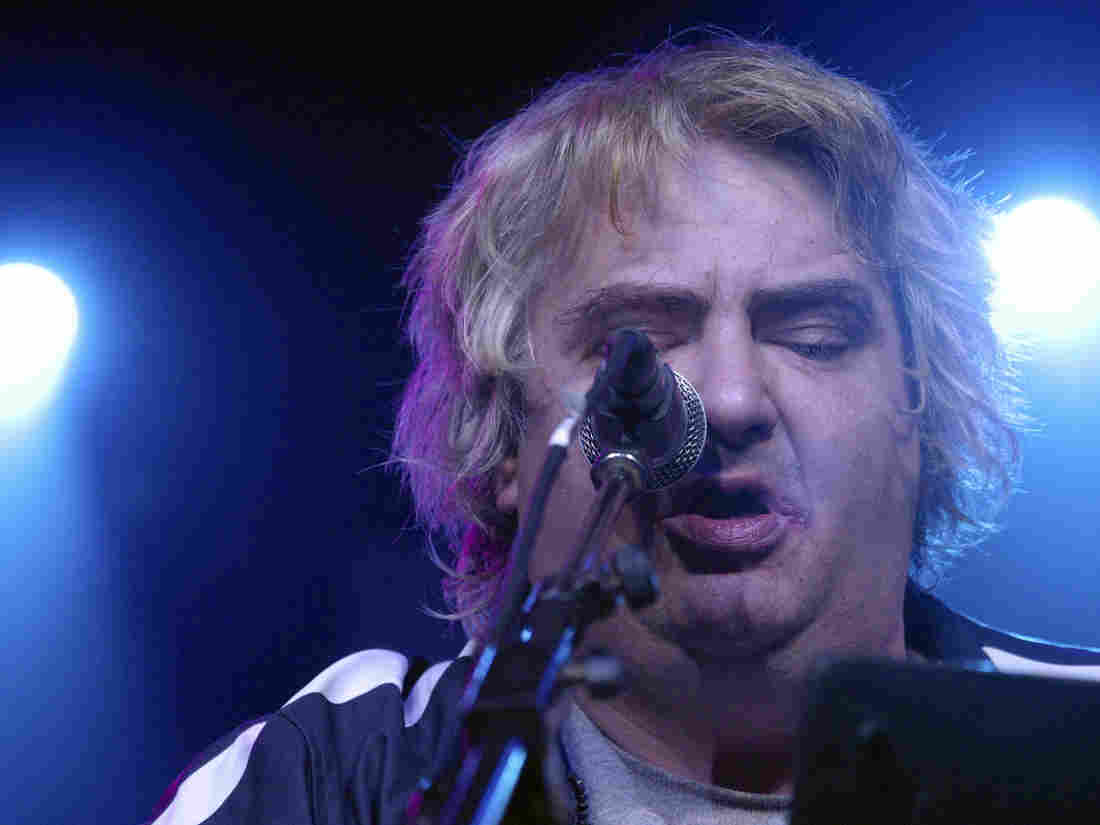 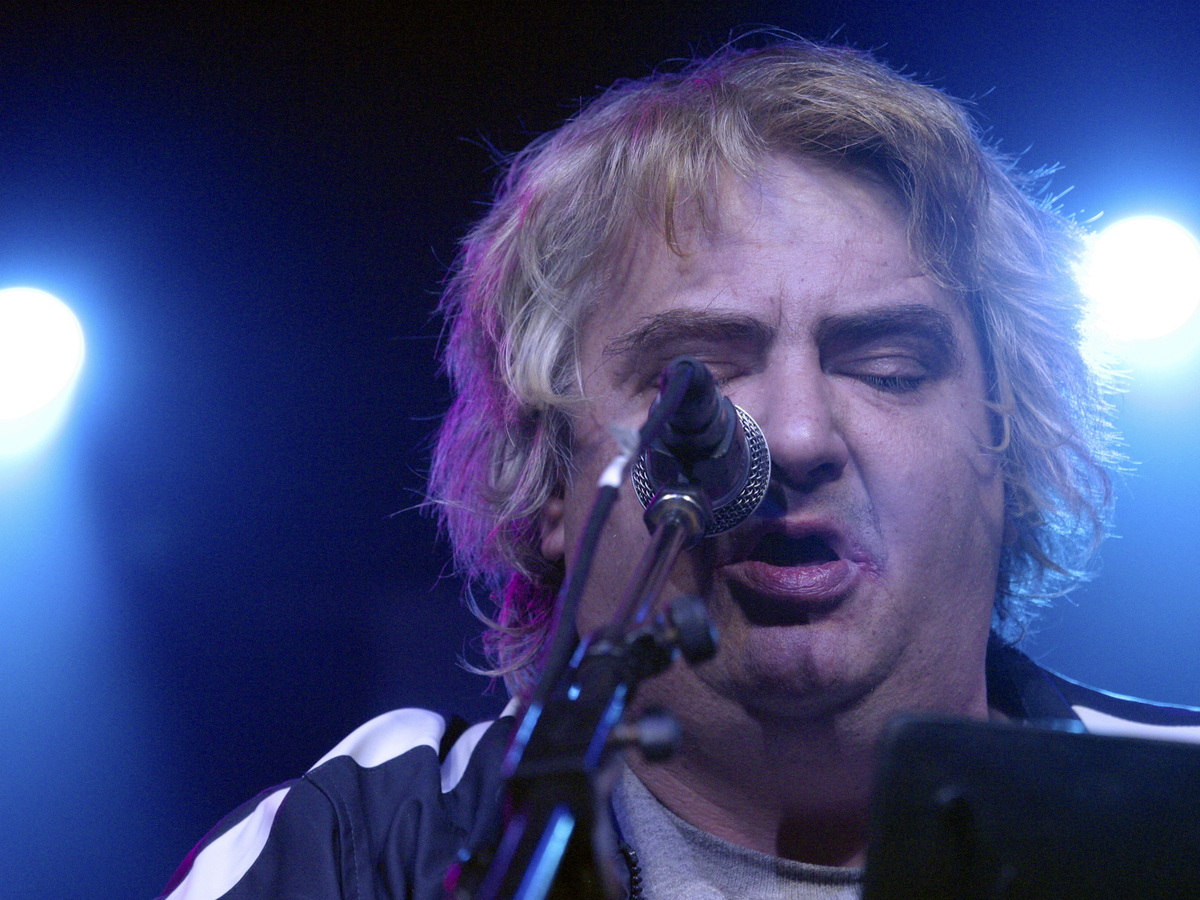 The outsider singer, songwriter and visual artist Daniel Johnston has died. His death was confirmed to NPR by his brother, Dick Johnston, who said that Daniel had just been released on Tuesday from a hospital, where he had been treated for kidney issues. Dick Johnston said that Tuesday night, Daniel had seemed well, but he was found dead at his home in Waller, Texas, near Houston, Wednesday morning. He was 58 years old.

His sister, Margy Johnston, told the Austin Chroniclein 2018 that he had been physically unwell in recent years; in a 2017 profile, The New York Times reported that he had struggled with diabetes, a kidney infection and hydrocephalus, in addition to the manic depression and schizophrenia that he bore for most of his adult life.

Born Jan. 22, 1961, in Sacramento, Calif., Johnston was a musician's musician, whose guileless lyrics about love and isolation found significant fans who brought his singular songs to a wider audience. Tom Waits, Yo La Tengo, Bright Eyes and many other bands covered Johnston's achingly sincere songs of alienation. Wayne Coyne of the Flaming Lips said, of his music, "There's definitely some absolutely pure, emotional thing that happens in his songs." Kurt Cobain wore a T-shirt featuring the art from Johnston's 1983 cassette Hi, How Are You.

He was beloved as a visual artist and cartoonist too: In 2006, the Whitney Museum of American Art chose him for its famed Biennial.

In 2005, he was the subject of a documentary, the Jeff Feuerzeig-directed The Devil and Daniel Johnston, that traced his art-making and his significant struggles; the film won the documentary directing award at the Sundance Film Festival that year.

Dick Johnston also told NPR on Wednesday that the family has been working with director Jason Nodler to create a biographical film of Daniel Johnston's life, based on the stage work Speeding Motorcycle, which Nodler directed and which is based on Johnston's songs. "It's so sad that he won't get to see it," Dick Johnston said.

As news of his death spread, many musicians and artists have taken to social media to pay tribute to Johnston. "There are not enough words I can say about the ... vitality of Daniel Johnston's musical spirit," Zola Jesus wrote on Twitter. "He was a huge inspiration to me, to follow my creative impulses no matter how messy or simple."