Court Records Confirm Works From Nirvana, Elton John And Others Burned In 2008 Fire 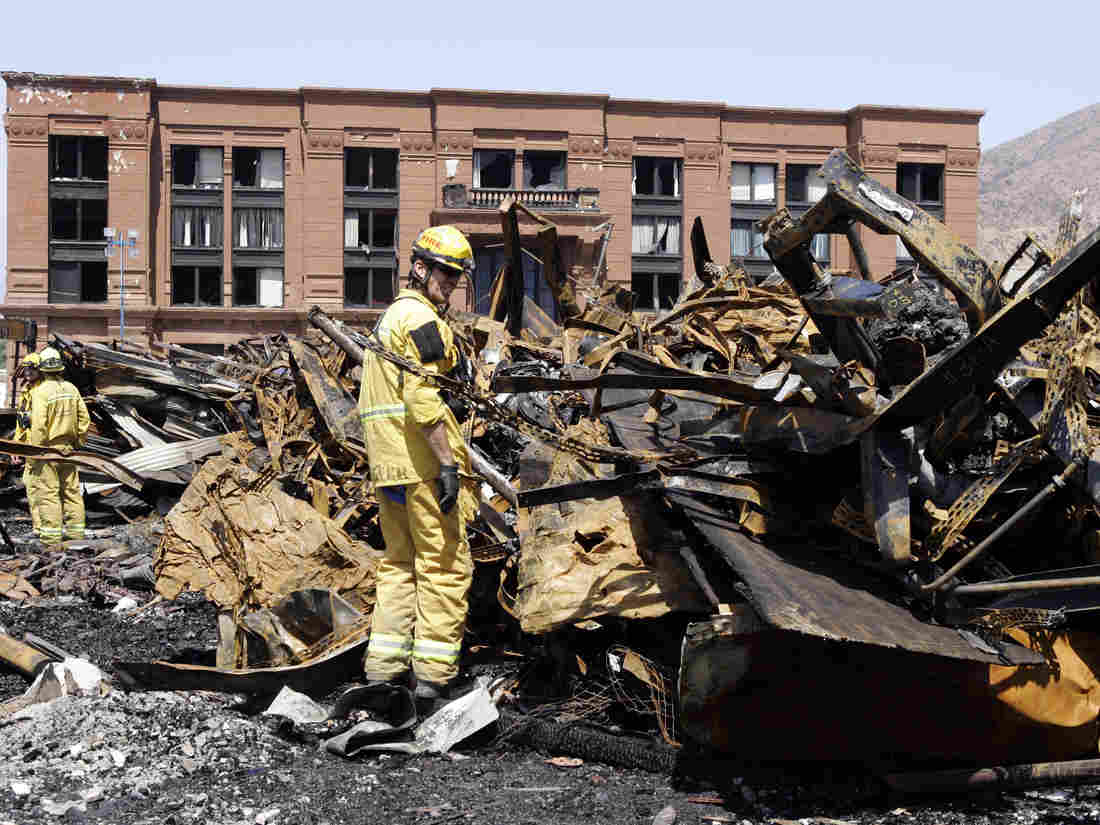 Court filings made public Thursday revealed that master recordings by Nirvana, Elton John and more were damaged in a 2008 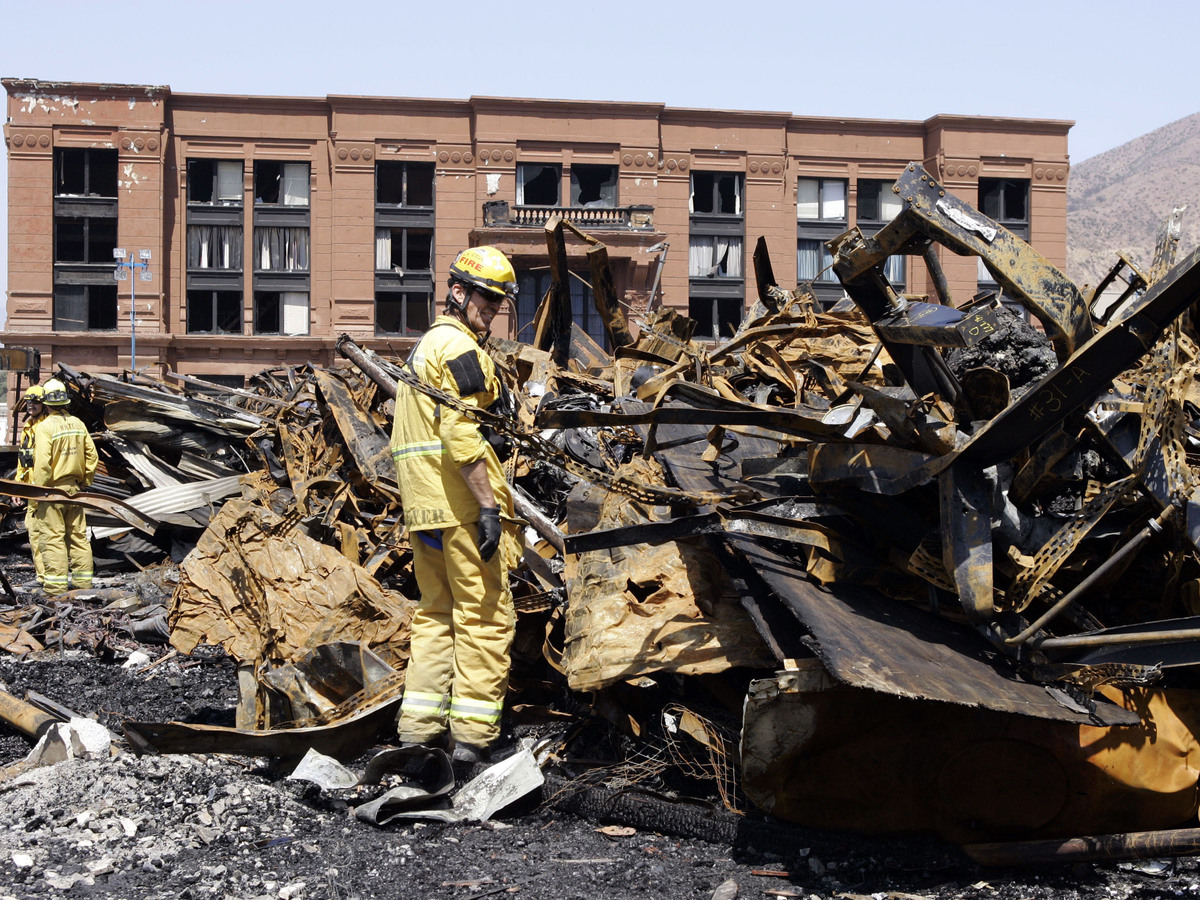 Court filings made public Thursday revealed that master recordings by Nirvana, Elton John and more were damaged in a 2008 fire at Universal Studios.

In court filings made public Thursday, Universal Music Group (UMG) disclosed specifics about some of the recordings lost or damaged in a 2008 vault fire. They include master recordings by Nirvana, Elton John, Soundgarden and other artists.

UMG publicly admitted those specific losses, for the first time, as part of an ongoing lawsuit launched by several artists and musicians' estates last year — including those of Tupac Shakur and Tom Petty — after the New York Times published an investigation into the fire last June.

In a statement following the Times' report, UMG responded in part that "the incident — while deeply unfortunate — never affected the availability of the commercially released music nor impacted artists' compensation." An internal memo from Lucian Grainge, president and CEO of UMG, in the wake of the story pledged "transparency" to the label's artists.

In 2010, UMG told its parent company at the time, NBCUniversal, and its insurer that recordings from nearly 17,000 artists could have been lost. But in Thursday's court filing, the record company only named 19 artists whose work was "affected." The company also disclosed that it had no comprehensive inventory of its assets — adding that it would be too "burdensome" to investigate all 17,000 artists' potential losses.