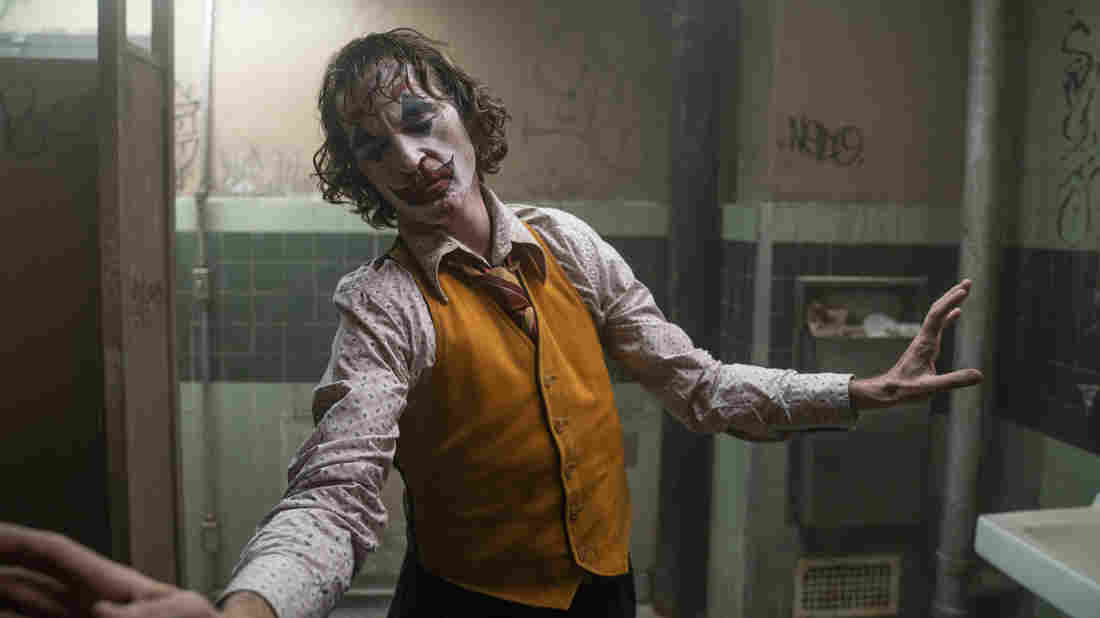 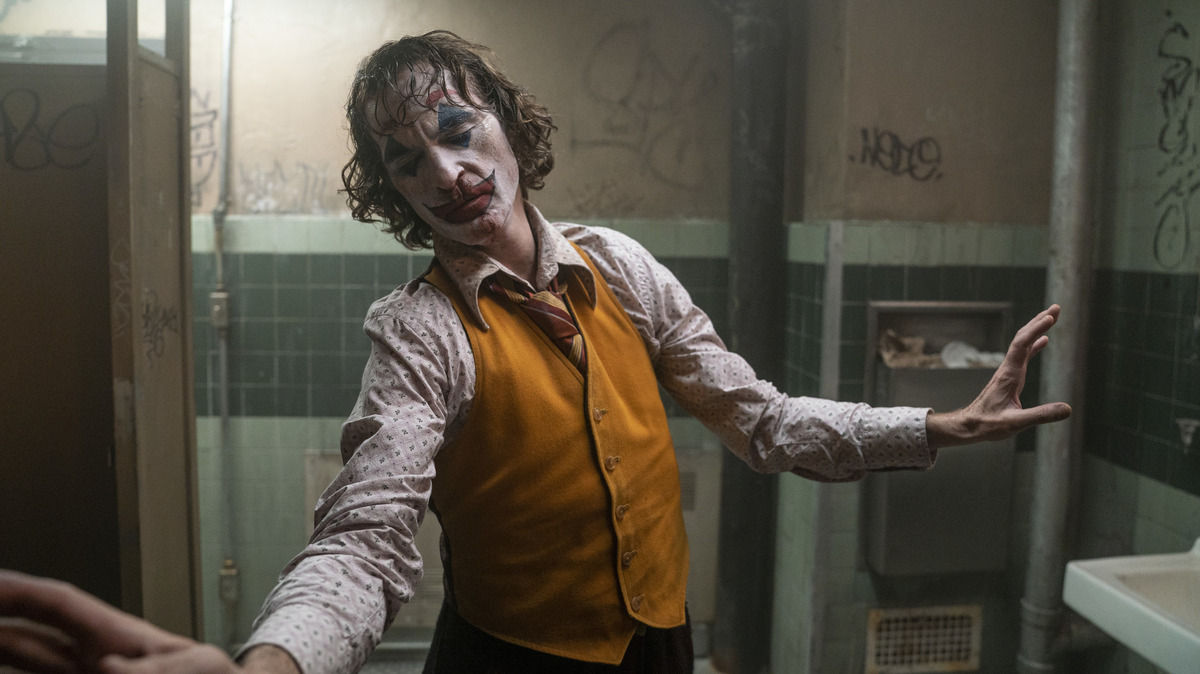 The new movie Joker is a psychological character study of a lonely, disturbed man who turns violent. Dark, chaotic, unconventional — all descriptions that would make sense for a movie about one of the most infamous and unpredictable villains in comic book history. But in fact, director Todd Phillips wanted this Joker, played by Joaquin Phoenix, to inspire empathy. To give this comic book character human depth, director Todd Phillips brought in a composer who could transform darkness into sensitive musicality.

Composer Hildur Guðnadóttir has a few things in common with the character. She smiles and laughs a lot, and there's also a darkness inside of her. But instead of violence, the Icelandic cellist-composer expresses her darkness through music.

"My solo music started as a way to really look inwards, and to spend time completely by myself with an instrument, without any outside dialogue," Guðnadóttir says. "A lot of my music is kind of contemplative, and somehow that always tends to tilt on the darker side. My inner conversation is apparently quite dark."

Guðnadóttir has been schlepping her cello around and making music since she was 5. Before she was born, her pregnant mother named her, literally, "War, Daughter of God," and declared that she would be a cellist. "I'm Icelandic," she laughs. "We're all so dramatic."

The composer got into electro-acoustic experimentation, and made some angsty solo albums. She was also a frequent collaborator with fellow Icelandic composer, the late Jóhann Jóhannsson, and played cello on most of his film scores, including Sicario and Arrival. She co-composed one of his final scores, 2018's Mary Magdalene and has scored several films and TV series on her own. She recently won an Emmy for the HBO miniseries Chernobyl, a score she recorded in an actual decommissioned nuclear power plant, effectively turning the plant into a musical instrument.

For Joker, Phillips asked composer Hildur Guðnadóttir to care about Arthur Fleck, the man who becomes the Joker. As Guðnadóttir puts it, Fleck is "actually just trying to be nice." 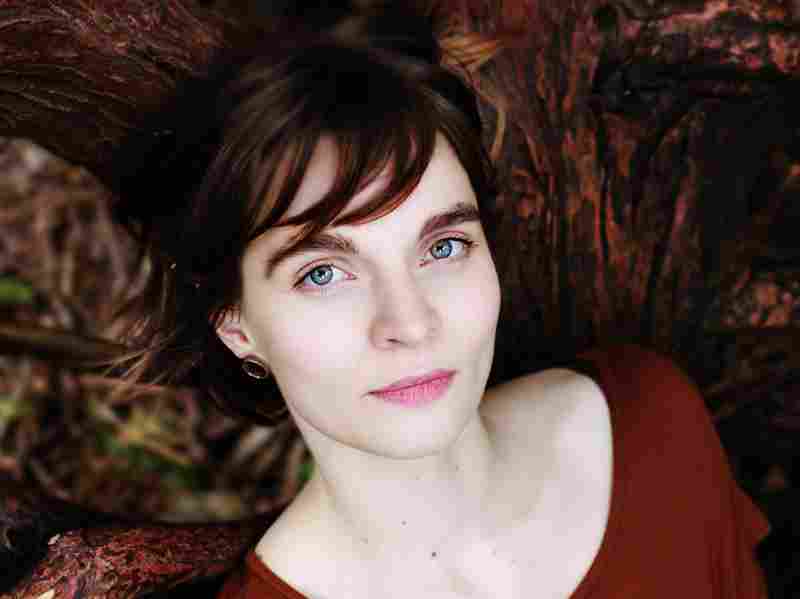 "I sat down with the cello to kind of just find my way into his voice and into his head," Hildur Guðnadóttir say of composing Joker. Antje Jandrig/Courtesy of the artist hide caption 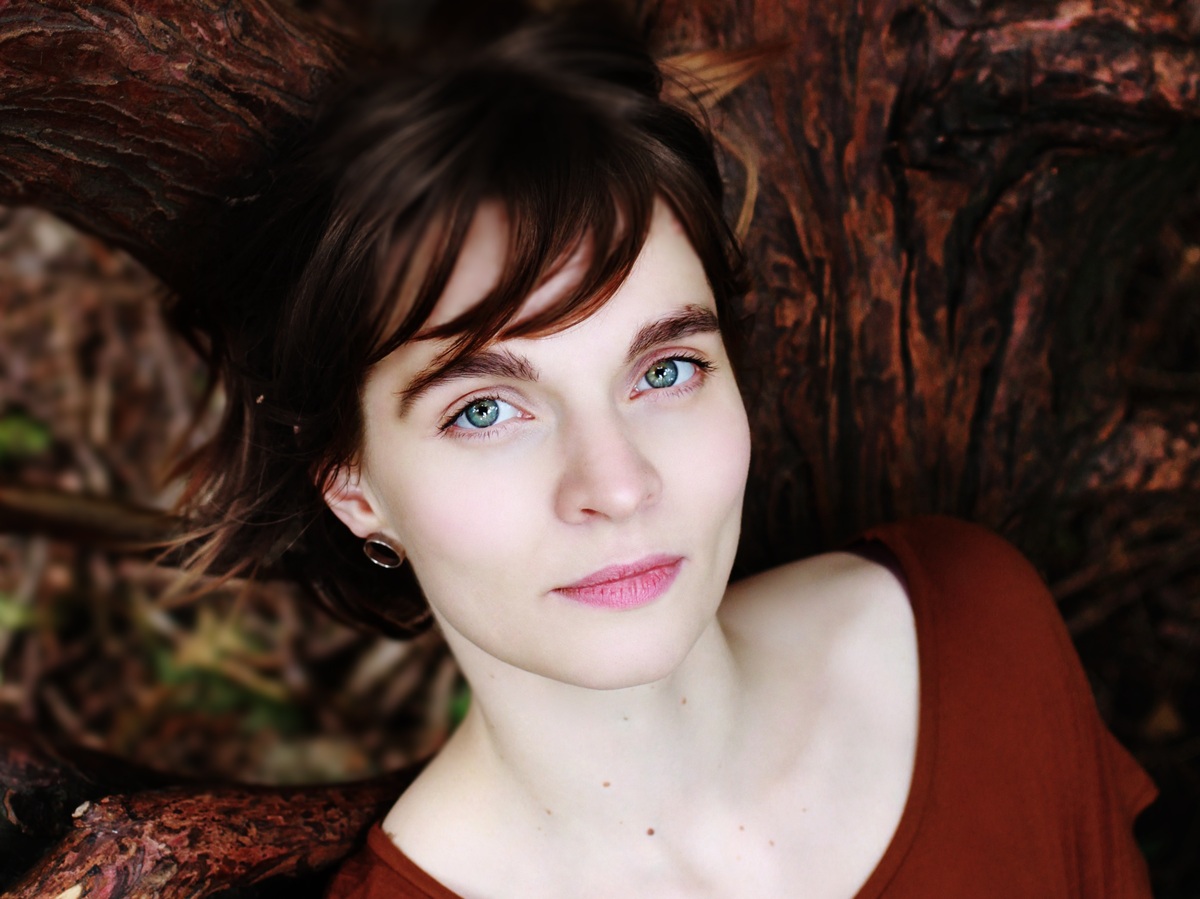 "I sat down with the cello to kind of just find my way into his voice and into his head," Hildur Guðnadóttir say of composing Joker.

Antje Jandrig/Courtesy of the artist

"He's trying to actually bring joy to the world, and just doesn't really succeed because of outer circumstances that really affect his inner turbulence," she says. "I was just really sympathetic towards that that. It's very tragic. So, I thought it was important that he was allowed to kind of have this softer side."

After reading and responding to the script, Guðnadóttir wrote a tender, melancholy requiem for this troubled man — lonely, isolated, tormented by dark thoughts and feelings. She channeled Fleck.

"I sat down with the cello to kind of just find my way into his voice and into his head," she says. "And I'm just like kind of holding onto this feeling that I had after reading the script. As soon as I played those first notes, it really hit me in the chest somehow, and it was a really strong, physical reaction that I got. And I was like, yes, this is it."

The composer wrote the character's theme before the film even began shooting. (This is rare. Most scores are written afterwards.) Phillips decided to play it on set during a pivotal scene — after Arthur crosses a certain line and effectively becomes the Joker — and it changed the whole movie.

"We were going to shoot the scene entirely different," Lawrence Sher, the cinematographer for Joker, says. "[Before] It was much more like a movie scene. It had to do with him coming in, digesting this thing that just happened, what he'd just done. He was going to hide a weapon. [It was] much more conventional."

Then, Phillips suddenly changed his mind.

"He just played that [theme] over each and every take, as Joaquin's character is in this grimy bathroom, and he starts this almost metamorphosis dance," Sher remembers. "The score was such an instrumental part, not just to Joaquin's performance, but to the camera operating, to the sort of energy in the room, and to make that scene really come alive."

When Guðnadóttir saw that scene, it all came full circle.

"It was really exactly the same physical reaction that I had had when I found his notes and his tonality, that Joaquin was physically enacting," she says. " It was just such a beautiful wordless dialogue."

That theme is often performed on an electric cello instrument called the halldorophone, which Guðnadóttir helped develop.

"It's a feedback instrument," she explains. "A lot of the electronic sounds that you hear in the score, it's all performed live, and it's all coming from that instrument and the connection with the amplifiers."

She also came up with a concept that the orchestra would represent the madness building inside Fleck's mind.