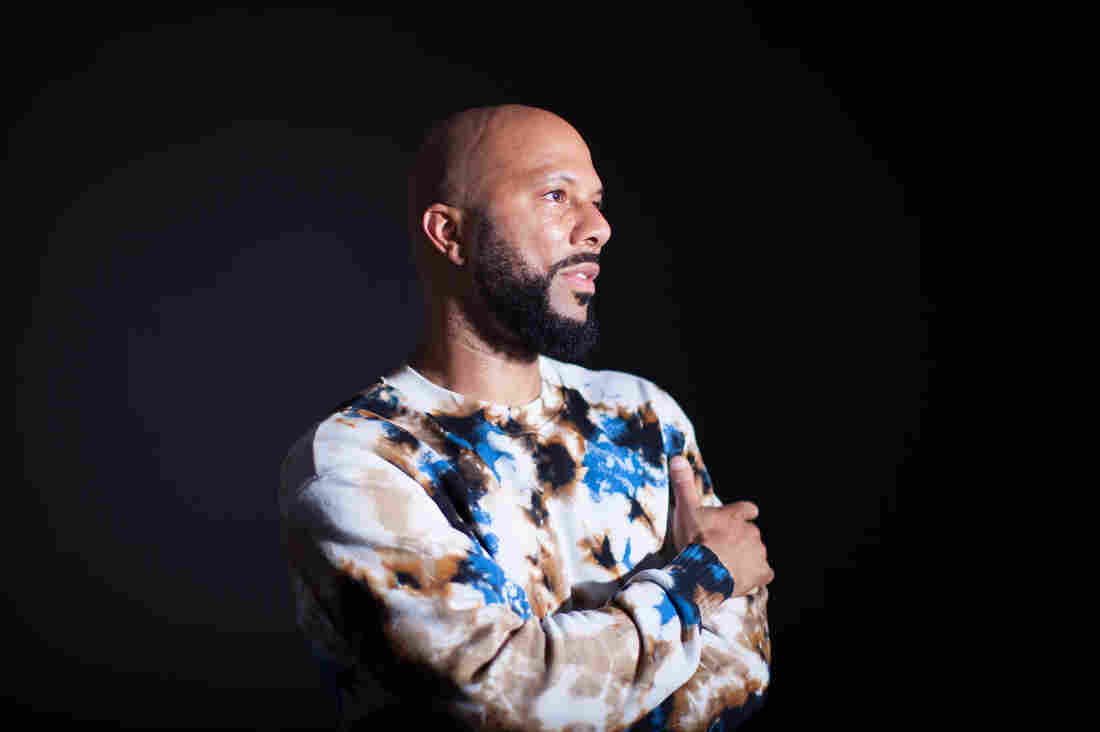 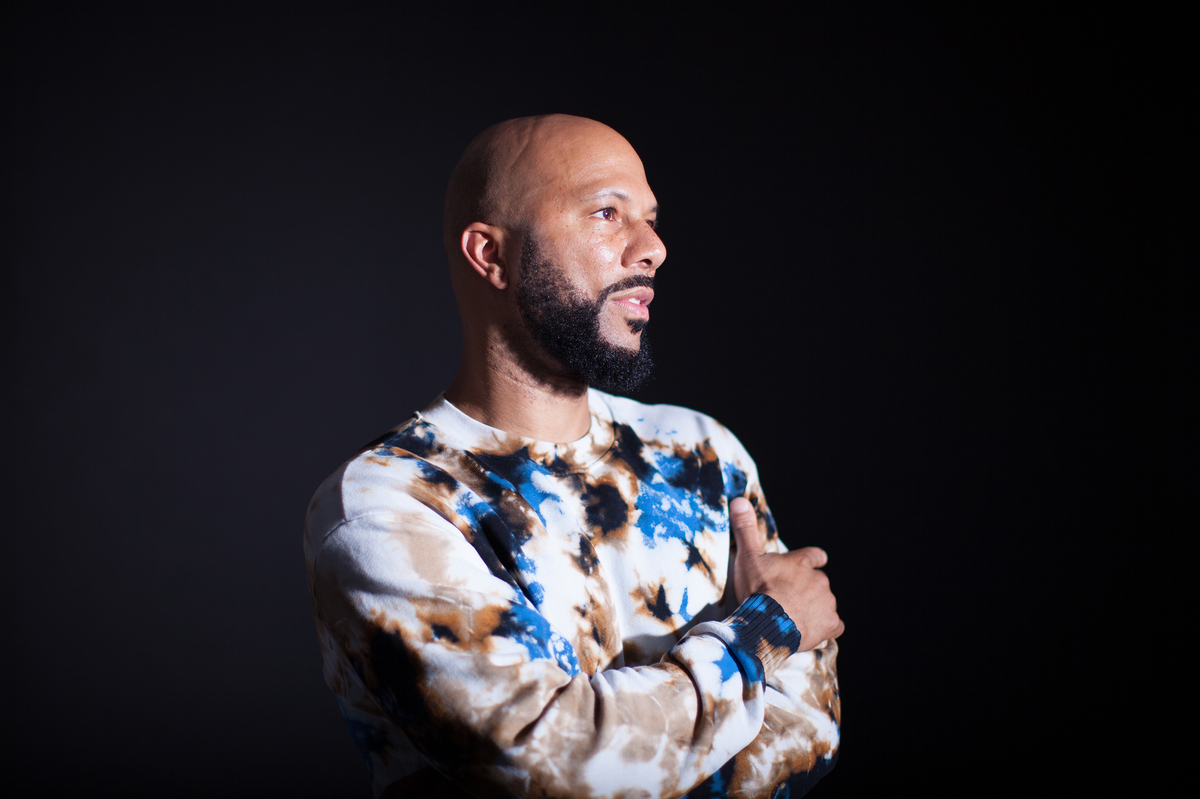 Common is no stranger to showing emotion. With more than 20 years in the spotlight, the Chicago-hailing rapper, actor and activist has worn his heart on his sleeve publicly for years and won plenty of accolades for it. Common is one of the few distinguished artists to have won an Emmy, Grammy and Oscar award in the span of his career. (He's just one statue shy of being an "EGOT.") Now, at 47 years old, Common's latest album, Let Love, is all about embracing love in all its forms — the kind that only comes with age and wisdom.

Let Love tackles Common's relationships with himself, his past romantic partners and with his college-aged daughter, Omoye. Looking at these relationships has caused Common to have some personal revelations. On the track "Show Me That You Love" featuring Jill Scott and Samora Pinderhughes, Common recounts pivotal conversations he's had with his daughter where she finally expressed her frustrations with him not being around.

"I think she showed me the first thing is love is an action word," Common says. "As much as I could tell her, 'You know I love you,' the actions have to connect to that."

Common looks at their father-daughter relationship through a new lens since having those tough-but-necessary conversations. "What has happened in progress is that she is open to communicating these things because some of her fear of communication was fear of making me upset," he explains. "Now, she's like I can be exactly who I am and I know my father's gonna love me anyway."

On the track "Fifth Story" featuring Leikeli47, Common spins a tale of infidelity with some soap opera-level theatrics: "She remember goin' up flights smellin' perfume / And seein' blue hair in the bathroom / As Terry mumbled, tellin' his story / She pushed him out the window of the fifth story."

Though Common says the cheating in "Fifth Story" is based on his imagination, he admits he's cheated in past relationships and that going to therapy inspired him to examine patterns in his relationships and behavior he never considered before.

"I grew up thinking therapy was something black people don't do," he explains. "When you knew somebody was going to a therapist you looked at them like, 'Man, something was really wrong with them.' Not knowing there was something wrong with me too." 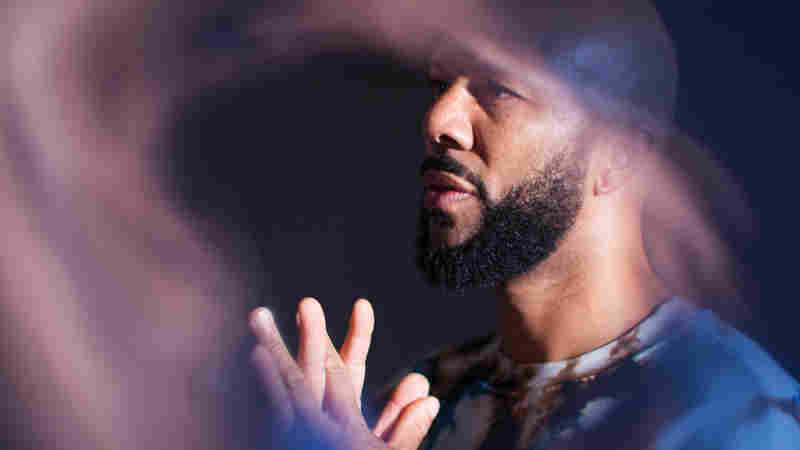 "I grew up thinking therapy was something black people don't do," Common says. Claire Harbage and Ryan Kellman/NPR hide caption 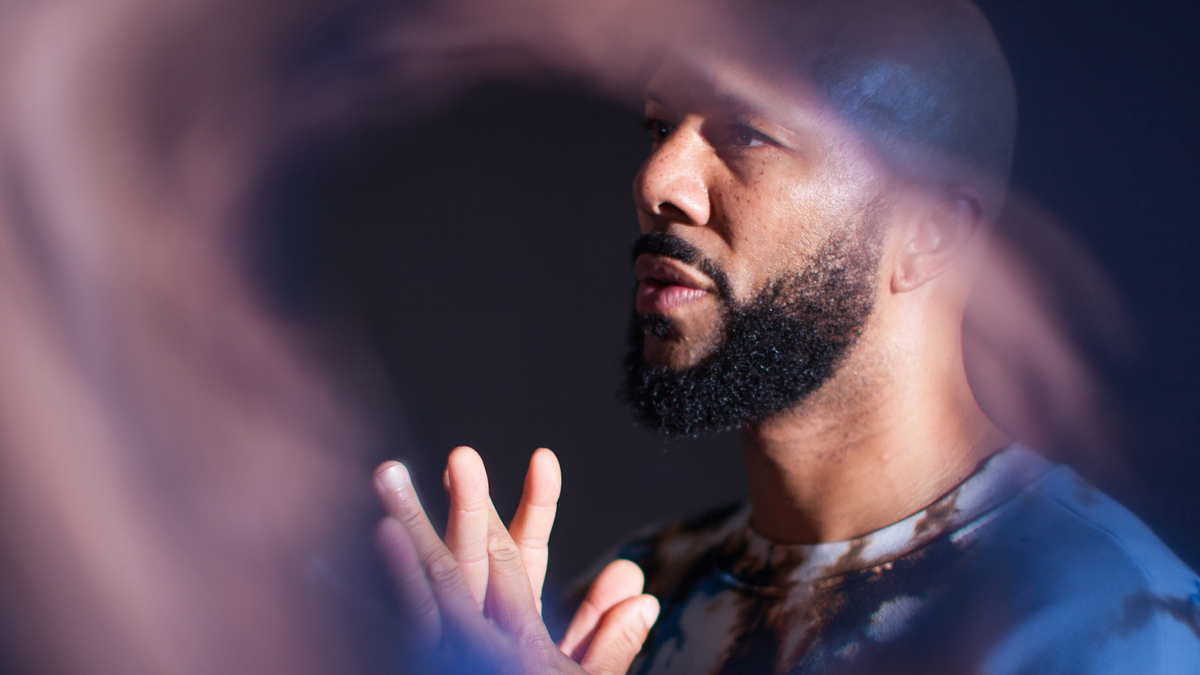 "I grew up thinking therapy was something black people don't do," Common says.

Another revelation Common had recently was that he was molested as a child by a family friend. He details uncovering this blocked trauma as an adult in his latest memoir, Let Love Have the Last Word, as well as on the album.

"When I first talked about being molested as a kid, I eventually had to tell my mother ... [I learned] after it happened within our family before. I had no idea," he says. "So, how can we heal it if we don't talk about it? If we don't get help?"

Through all this processing, the rapper realizes that slowing down his pace has helped him heal: "There is moments where you just have to be still. I wasn't still a lot."

Common spoke with NPR's Ailsa Change about the themes of Let Love and what he learned about himself while making it. Hear their conversation at the audio link.