Brittany Howard Makes Her Declaration As A Solo Star 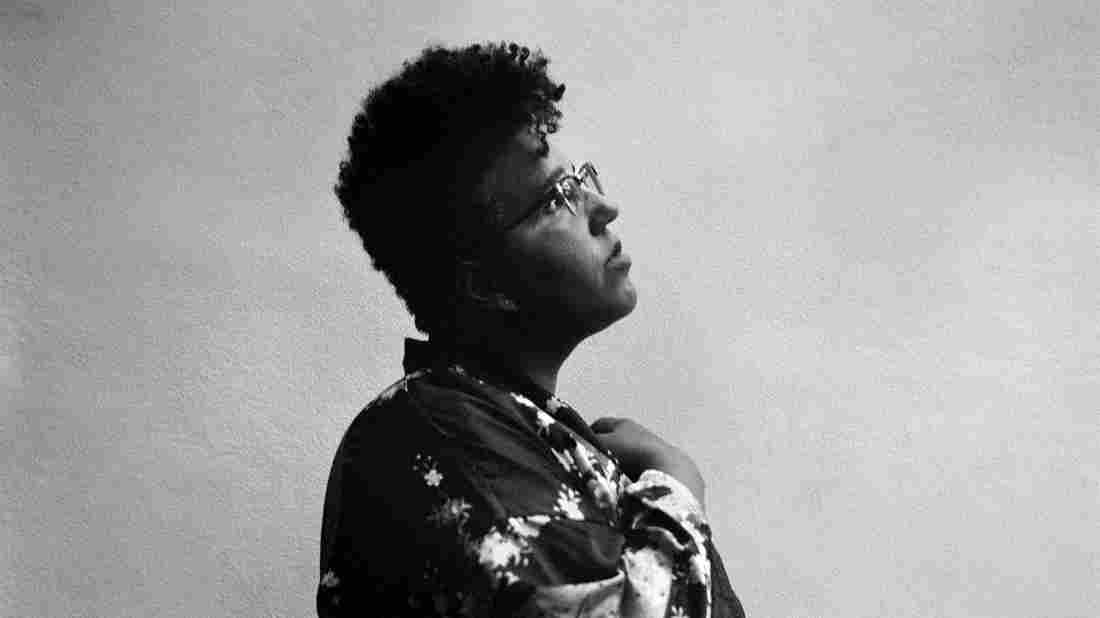 "Making this record definitely was just a declaration of who I find myself being," Brittany Howard says. Danny Clinch

/Courtesy of the artist hide caption 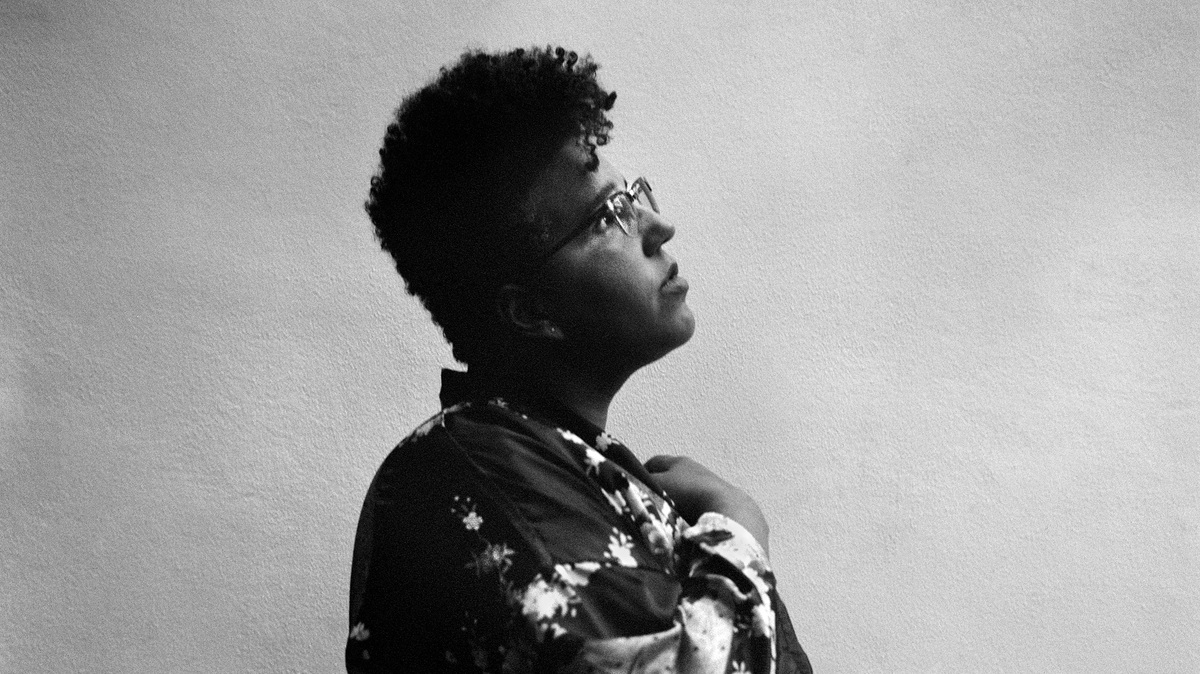 "Making this record definitely was just a declaration of who I find myself being," Brittany Howard says.

Danny Clinch /Courtesy of the artist

As lead singer and guitarist of Alabama Shakes, Brittany Howard has earned her accolades and then some. Since 2009, the band has won four Grammys, performed at the White House and heralded some of roots rock's biggest hits this decade. Still, Howard feels the urge to try something new every few years.

In 2012, Howard formed the band Thunderbitch with Nashville's Clear Plastic Masks and Fly Golden Eagle. Then, in 2017, she led a new band, Bermuda Triangle, with Jesse Lafser and Becca Mancari. But before she plotted her next artistic move, Howard did a lot of thinking.

"'Do I want to do this solo record that I've always wanted to do since I was, like, 11 years old when I first picked up the guitar? Or am I going to keep trying to make more Shakes records?,'" Howard remembers thinking. "At the time, when I was rehearsing with the Shakes, it was really not coming to us... The music wasn't really coming through. So, when I stepped away from that, that's when things started coming through."

Now, Howard strikes out on her own. The musician's debut solo album, Jaime, due out Sept. 20, is named for the older sister Howard adored — the sister who taught her how to play the piano and write poems.

"She was a creative person all around," Howard remembers. "And when I came into the world, my sister kind of took me by my hand and was like, 'OK, you know, our family doesn't have a lot of money but this is how you have fun,' and just showed me how to use my imagination; how to be creative."

Jaime died of cancer when the girls were still kids and Howard uses her solo debut to explore how her earliest relationships and the loss of her sister shaped who she is as an artist and a person.

On the album, she sings about what it meant to grow up as a biracial child in Athens, Ala. in the 1990s. The album's lead single, "History Repeats," strikes a funky, sweltering groove while "Stay High," and its accompanying video, channels the spirit Howard's hardworking father.

But it's not all happy memories. On one song called "Goat Head," Howard recounts an act of racism her parents experienced.

"[My mother] told me the story about how my dad got off work and came to the apartment complex where she lived," the artist says. "He goes, stays the night, wakes up the next morning, and someone had taken a goat from the co-op — you know, where they raise animals and cattle and stuff — and they had dismembered this animal and put it in my dad's car. Slashed his tires, broke his windows out of his car and wrote on it, basically, like, 'Don't come back here no more.' And that's something that really stuck with me."

As Howard explains, her parents worked hard to shield her from racism as much as possible while she was growing up, but she still picked up on subtle acts of prejudice every now and then: "Growing up, I was just an oddity no matter where I went, you feel me?"

Now, as she steps out on her own, Howard is sure of the solo star she's presenting to the world.

"I'm a 30 year old woman now. My identity is very clear to me and I don't have to make it clear to anyone else, because I don't think that's important — what anyone else thinks about me, or what box they want to put me in," she affirms. "But I will say, for myself, making this record definitely was just a declaration of who I find myself being."