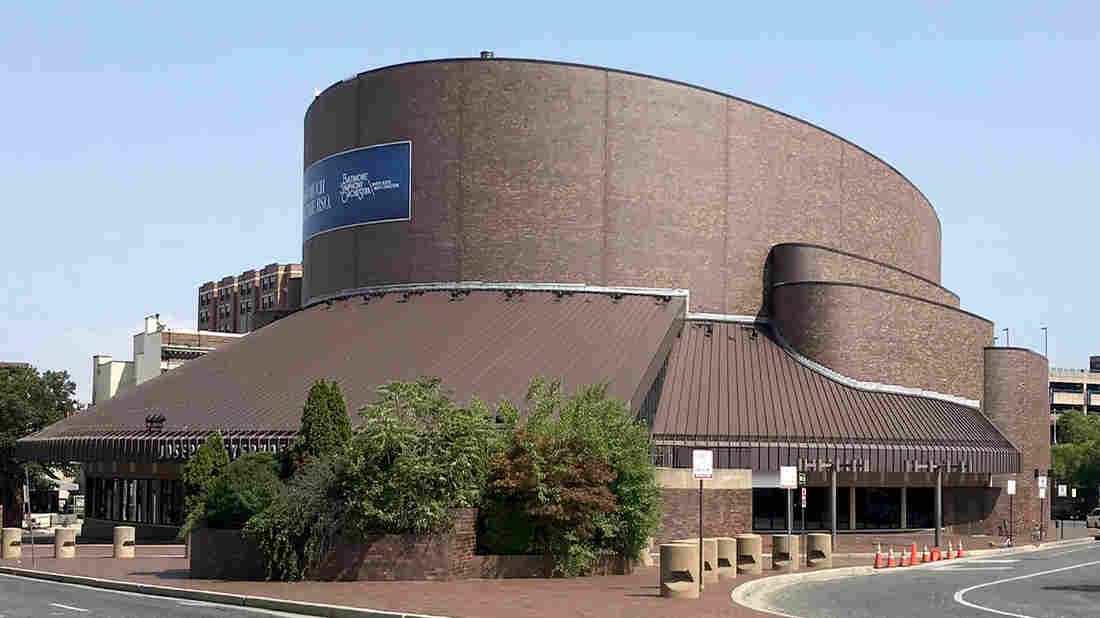 Will Joseph Meyerhoff Symphony Hall, home to the Baltimore Symphony Orchestra, be filled with music this weekend? Musicans and management 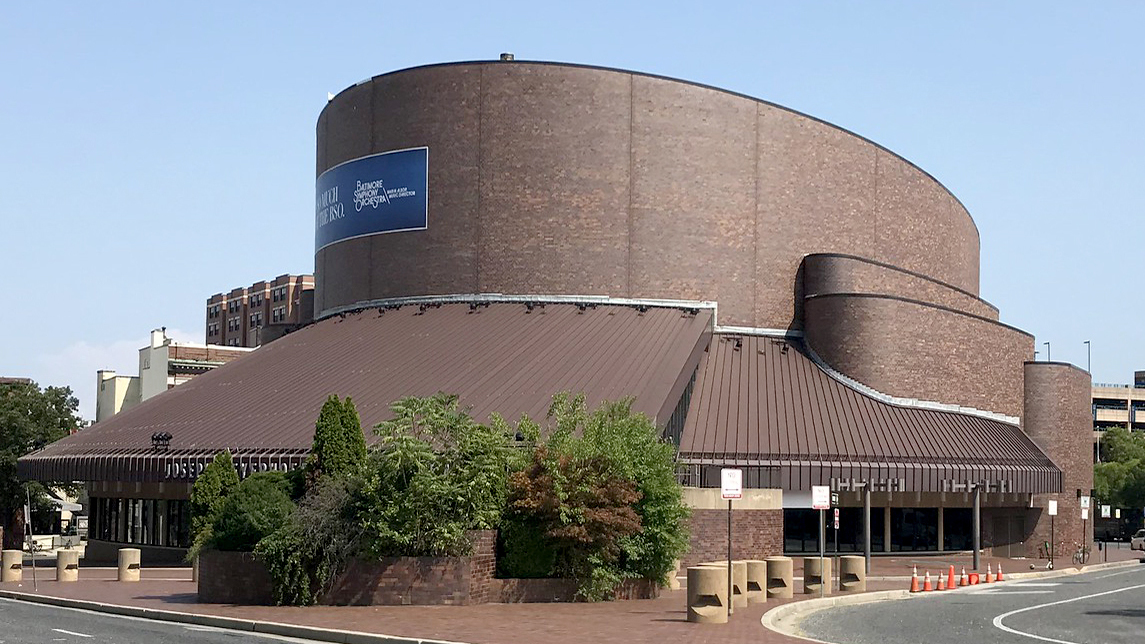 Will Joseph Meyerhoff Symphony Hall, home to the Baltimore Symphony Orchestra, be filled with music this weekend? Musicans and management continue to argue over a new contract.

With a season-opening concert slated for Saturday, Baltimore Symphony Orchestra musicians and its management are still locking horns over details of a new contract agreement. A bargaining session ended Monday night with no resolution, only a set of last minute proposals from management which players will vote on Tuesday night.

"This evening, BSO management issued a 'take it or leave it' offer to the BSO Musicians," wrote Brian Prechtl and Greg Mulligan, co-chairs of the orchestra's players, Monday night on the musicians' Facebook page. "This is a dark day in the history of the Baltimore Symphony Orchestra." The musicians claim they have each lost $20,000 in salary pay over the past three months "with more to come."

In a statement also released Monday evening, BSO president and CEO Peter Kjome urged the musicians to accept the offer, saying they had "worked to address concerns about compensation and benefits, and the size of the orchestra, while helping us to move forward together."

The proposal – for a one-year contract, as detailed in the statement – includes a previous demand to reduce the orchestra's season from 52 to 40 weeks, but adds around $1 million to augment salaries during the shuttered summer months and a promise to hire additional musicians. A second option offers to maintain the terms of the former contract through December 31, 2019, during which time musicians would agree not to strike, and to work with a "Visionary Committee," along with the Legislative Work Group appointed by the Maryland General Assembly.

Negotiations between musicians and management have been underway for nearly a year, when the musicians' contract expired and a four-month extension was implemented. The players have been performing without a contract since the extension expired in January.

In May, symphony officials abruptly cancelled its summer lineup of concerts, including a festival of contemporary music, citing revenue losses of over $16 million in the past decade. In June, BSO musicians began picketing in front of Joseph Meyerhoff Symphony Hall, their artistic home, after BSO board members voted to lock them out of the building until the season's opening concert.

More bad news came in July, when Republican Gov. Larry Hogan refused to release a portion of a $3.2 million, two-year allocation from the General Assembly, and an audit of the orchestra's finances concluded that the organization had insufficient resources to remain solvent for another year.

In its Facebook statement, the Baltimore Symphony Musicians claim they have raised $1 million from donors specifically to assist the musicians. "We want to express appreciation from the bottom of our hearts, to these donors for their unwavering commitment," the statement reads. "It is incredibly disheartening that BSO leadership would fail to embrace this offer of help from some of Baltimore's leading philanthropists."