Bad Bunny closed his second album, YHLQMDLG, with a promise to return in nine months (so right about now) with another, which he also claimed would be his last. (In May, he released Las Que No Iban a Salir, a compilation of unreleased tracks and album cuts – a separate project.) And on Tuesday, Bad Bunny tweeted something we've seenbefore: a tracklist labeling each song a "TEMAZO," as he did with the "PALOS" off YHLQMDLG and his 2018 debut X100 PRE. His third album, El Último Tour del Mundo, dropped right on time Friday night. 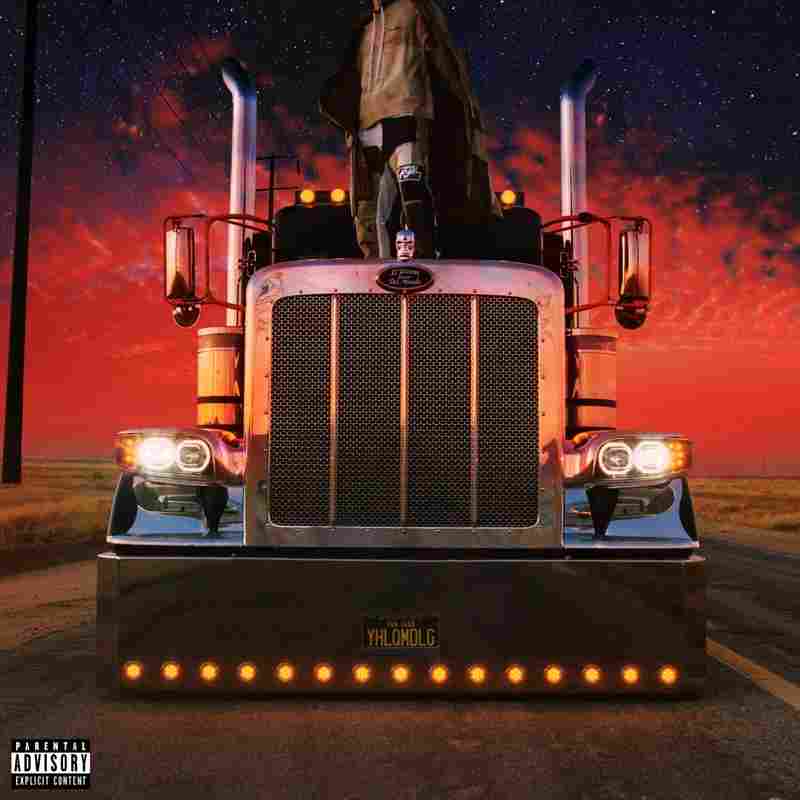 YHLQMDLG anthologized Benito's love and reverence for old-school Puerto Rican reggaeton with thoughtful, deep-cut collaborations, a conscious disruption of the sterile reggaeton-lite formula that pervades modern Latin pop. El Último Tour del Mundo has been teased as a similarly nostalgic dive into rock, an expansion on his Tainy-produced alt experiments on the nu-metal breakdown of "Hablamos Mañana" and the pop-punk "Tenemos Que Hablar."

Bad Bunny won this year's Latin Grammy for Best Reggaeton Performance for "Yo Perreo Sola," and was nominated for the 2021 Grammys in Best Latin Pop or Urban Album, for YHLQMDLG, and Best Pop Duo/Group Performance for "Un Día (One Day)" with Dua Lipa, Tainy and J Balvin. YHLQMDLG is the highest-charting all-Spanish-language album to date. Whether El Último Tour del Mundo is actually Benito's last tour is uncertain, but it's certainly not his last word.