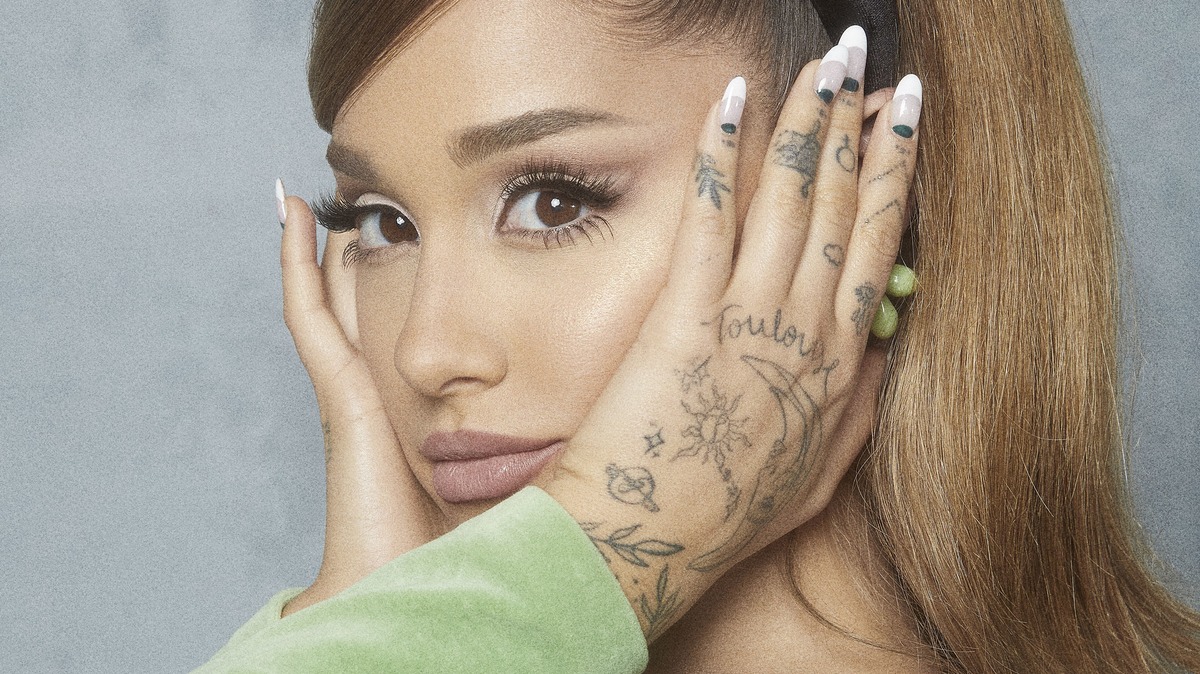 The reigning queen of trap-mumble-soaring-vocal pop has returned, releasing her new album, positions, in the early hours of Friday.

After a relatively and predictably quiet year — outside of her "Rain on Me" collab with Lady Gaga and January performance at the Grammy Awards — Grande surprised fans when she tweeted "[I] can't wait to give u my album this month" on Oct. 14.

On her sixth studio release, her third in three years, Grande emerges with a decidedly mature and distinct R&B sound. Early releases found the singer clumsily balancing sweet innocence with a budding sensuality, but positions is fearless and unapologetic; Grande isn't vulnerable but explicit, as on the tongue-in-cheek track "34+35" and the self-explanatory "shut up." Her lyrics are simple, honest, flippant and full of desire all at once.

The album features an assortment of anticipated fan favorites such as "nasty," a bedroom pop ballad with sensual trap beats; "off the table" with The Weeknd, their second song together following 2014's "Love Me Harder"; and Grande's first collabs with Doja Cat ("motive") and Ty Dolla $ign ("safety net").

The new release comes a week after the drop of positions' lead single and title track, with production by London on Da Track, Mr. Franks and Tommy "TBHits" Brown. Her breathy vocals slide over an energetic beat: "Switchin' the positions for you / Cookin' in the kitchen and I'm in the bedroom / I'm in the Olympics, way I'm jumpin' through hoops / Know my love infinite, nothin' I wouldn't do / That I won't do, switchin' for you."

In an accompanying video, directed by Dave Myers, Grande elevates her status from princess of pop to Jackie Kennedy-esque presidential cosplay.

It may be a little bittersweet to receive new Grande songs in the middle of a pandemic, a bout of wistful daydreaming the only party to be had, but positions is, if nothing else, a bold celebration of love amidst the looming shadows.