Ari Lennox Has Always Felt Slept On. That's What Motivates Her. 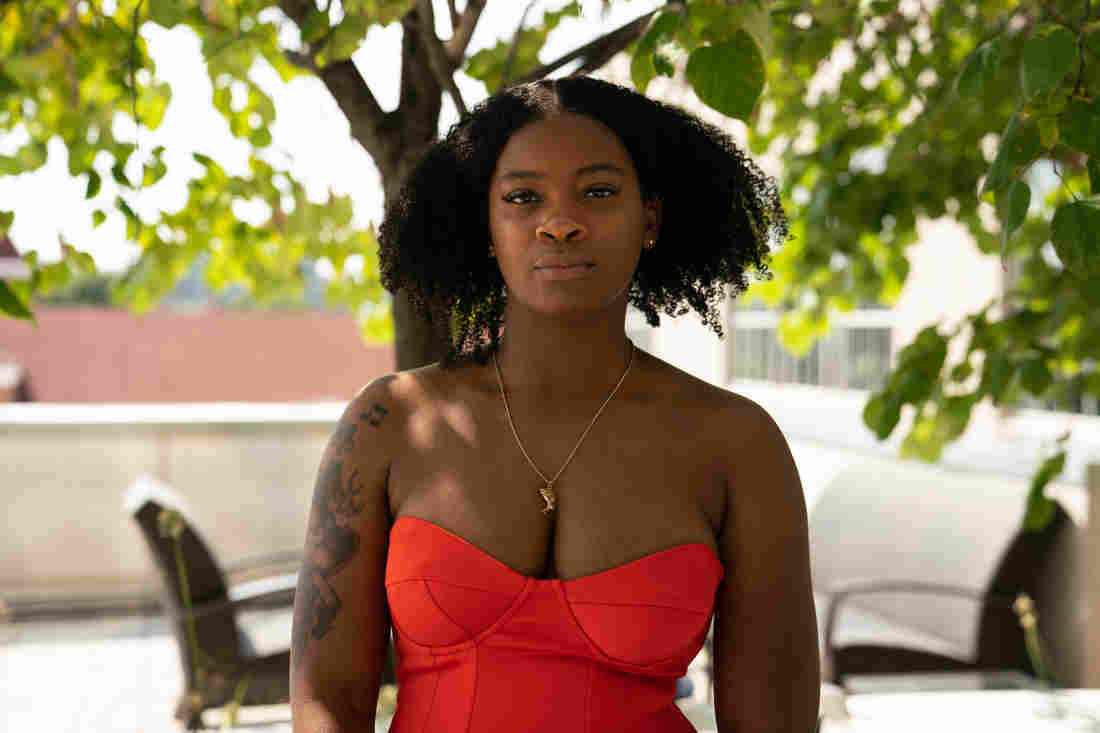 "I just feel like that kind of just followed me all throughout my life. I've always kind of been slept 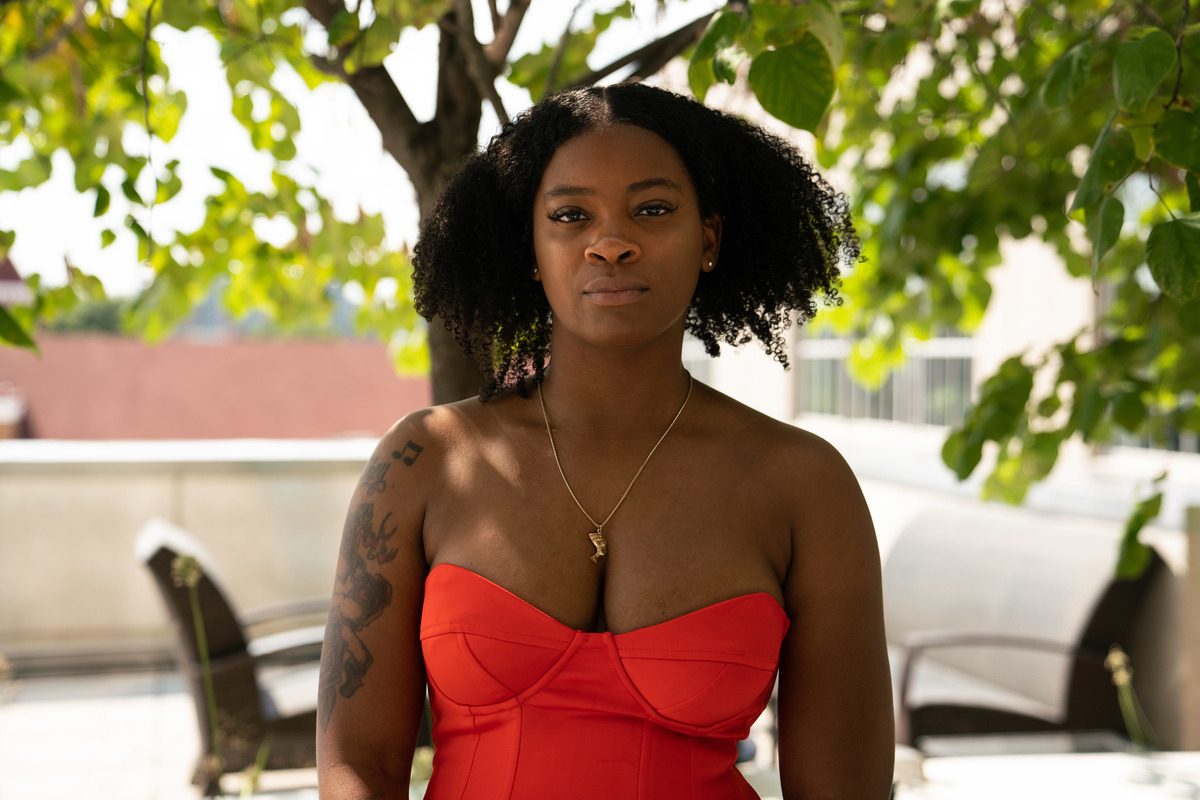 "I just feel like that kind of just followed me all throughout my life. I've always kind of been slept on a bit," Ari Lennox says.

When critics talk about musician Ari Lennox, they use words like "classic" and "timeless" to describe her soulful R&B sound. But it's been a long road to this recent breakout success.

After years of grinding independently by uploading her music online and working odd jobs like driving Uber, the 28-year-old became the first female signee to J. Cole's Dreamville label in 2015. With the release of her debut album, Shea Butter Baby, earlier this year, audiences are showing up and showing love for the other side of Lennox. That means frank songs about today's realities — from being broke or moving your first place to figuring out where you stand in relationships that aren't so clear cut.

Lennox's grandmother was one of the first people to recognize her talent, but even with that encouragement, the Washington, D.C. native says that she's always grown up feeling like an underdog.

"I always wanted to solo at the church and they didn't ever give it to me. But eventually they did and I froze. But then I killed it," she explains. "I just feel like that kind of just followed me all throughout my life. I've always kind of been slept on a bit."

Lennox says she grew up on the music of John Legend, Erykah Badu and D'Angelo just as much as Coldplay and Red Hot Chilli Peppers. This mix of cross-genre influences helped to shape her sound into something distinct in the R&B field. "I just wanted to sing like all of them and I think somehow like my voice kind of matured into this," she says.

It's Lennox's voice matched with vivid, relatable storytelling, like on the song "New Apartment," that connect with fans her age who are going through similar milestones.

'I think there's this narrative that the world just wants to hear about simple things or just extreme like sadness, 'Oh, I've just been broken up with' or something like that," she says. "I think that's why it's hard for people to realize, 'Oh I could talk about the fact that I had a dog once.' Those are some of the most beautiful songs ever."

It's still surreal to Lennox that she has fans all across the country singing her lyrics back to her on tour. She's happy that songs like "Static" and "Broke" are giving other people an outlet for their emotions and says she sees what her fans are getting out of her music.

"I think a lot of people just feel free," she says. "They feel like they're living their best college life or like their best independent grown woman life like experiencing their own place for the first time or just being able to relate to dating someone who doesn't have that much money and it's just like, 'Well, I don't care. I love you.' Or just rockin' their curls and knowing, like, it's beautiful and natural is beautiful."

Lennox spoke with NPR's Michel Martin about her ultimate goals for her music, Uber driver horror stories, her dreams of "retiring" in Washington, D.C. and more. Hear their conversation at the audio link.

Web editor Sidney Madden contributed to the digital version of this story.