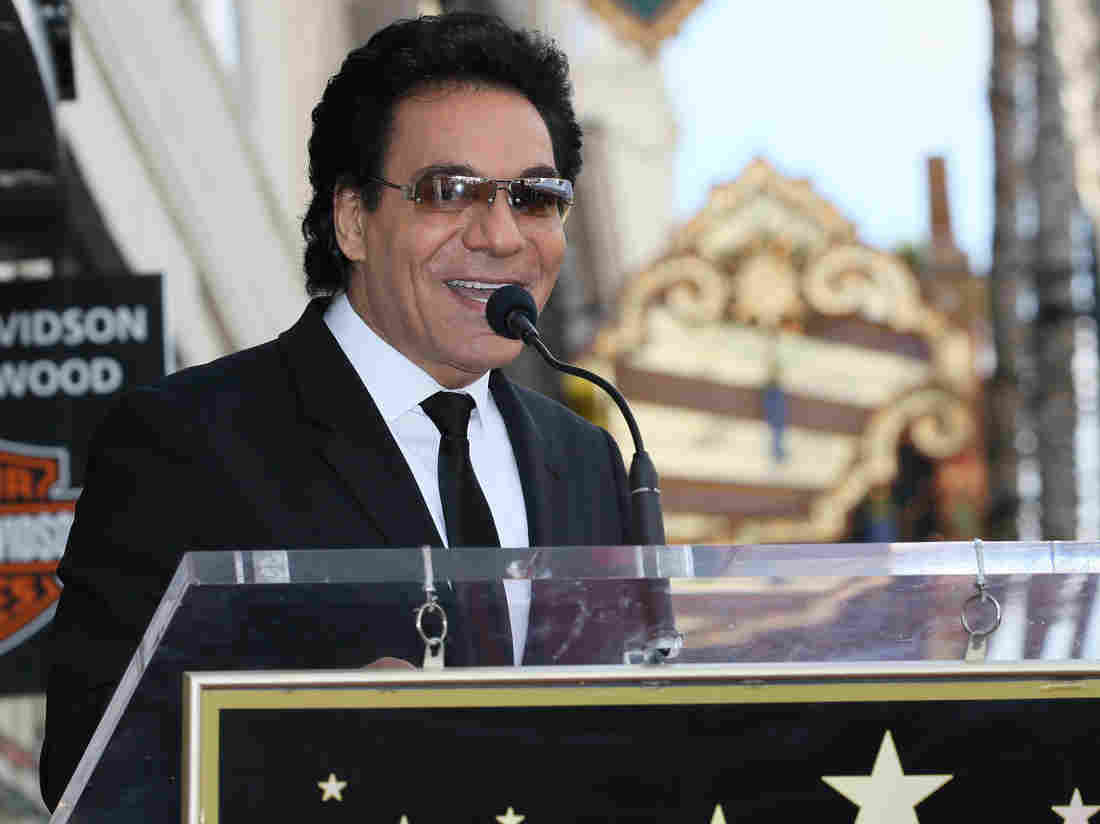 Andy Madadian is honored with a star on the Hollywood Walk of Fame on Jan. 17, 2020 in Hollywood, Calif. 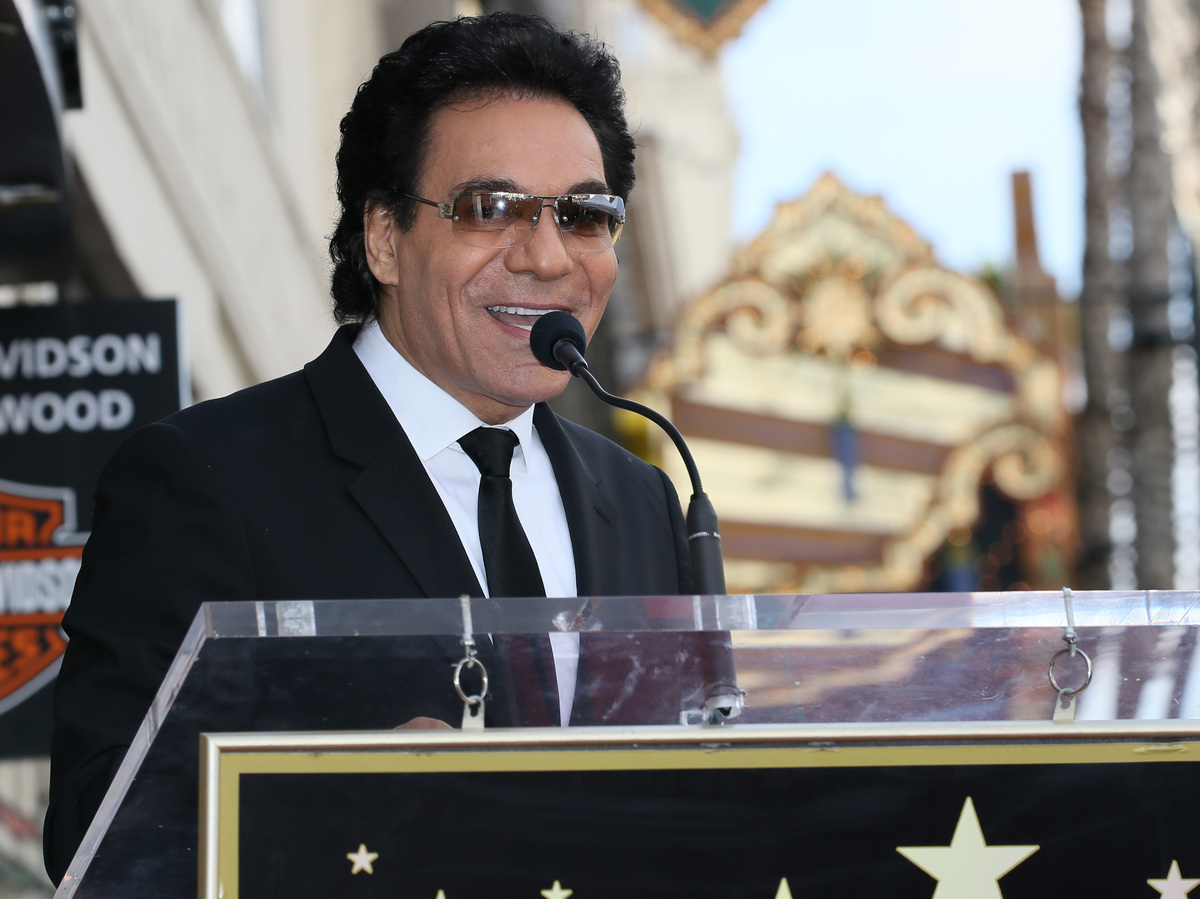 Andy Madadian is honored with a star on the Hollywood Walk of Fame on Jan. 17, 2020 in Hollywood, Calif.

On Friday, a new name was added to the Hollywood Walk of Fame: Andranik Madadian, who performs as Andy and has been nicknamed the Prince of Persian Pop, is the first Iranian American artist to have a star on the Walk. Andy has toured the world and amassed a huge fan base among Persian and Armenian Americans; Last week, those fans turned out in huge numbers in Los Angeles for his star's unveiling, chanting his name throughout the ceremony.

"They told me to speak from the heart, and the problem is I can't catch up with my heart, cause it's running too fast," he joked during his speech.

Andy, who was born in Tehran, Iran, has been living in Los Angeles for some 40 years.

"All my life, I dreamed of playing rock music and I knew this was the place," he said. "Los Angeles was the destination and everything else was the journey,"

Andy was in love with music growing up in Iran, where he said his family didn't have running water until he was in grade seven and his father had to take out a loan to pay for his first guitar. By his early 20s, he was just about to release a debut single, but the Iranian Revolution canceled those plans.

"There was a revolution, everybody fled. And of course, I was lucky — the beginning of it, I came to America," he remembered.

Though he has been in the United States for decades, Andy is still hugely popular in Iran, where you're not really supposed to listen to his music: It's actually banned there.

"Especially because our music is from LA, it's kind of sexy, Americanized," he said. "That music is definitely banned."

Nevertheless, people found ways to listen. His music videos were dubbed onto VHS tapes and smuggled into Iran, where his fans watched images of Andy dancing through the streets of LA in secret.

"It was a crime and it was illegal. So, [a] lot of people got jailed for it because they had our cassettes and VHS tapes," Andy said. "But people were persistent, it shows that you cannot stop music. And regardless of how tough the government gets, people will find ways to listen to it."

Andy Madadian has never returned to Iran, and his star on the Hollywood Walk of Fame comes in the midst of a crisis unfolding thousands of miles away. There have been protests, bloody crackdowns, and of course escalating tensions with the US, which Andy nodded to at the ceremony in Hollywood.

"I'm just hoping and wishing for a day when America and Iran will be friends," he told the crowd, "so we are able as Iranian Americans to take our American friends back to Iran and show them how beautiful Iran is, and how beautiful Iranian people are and how much they love Americans."

NPR's Danny Hajek and Arezou Rezvani produced and edited the audio of this interview.Editorial intern Jon Lewis adapted it for the Web.