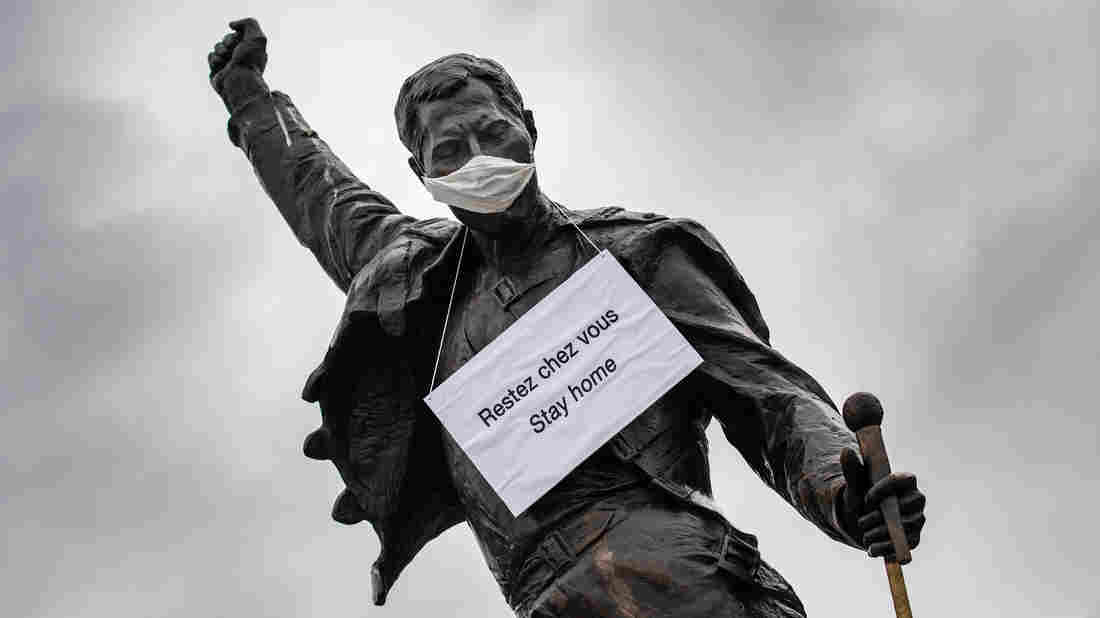 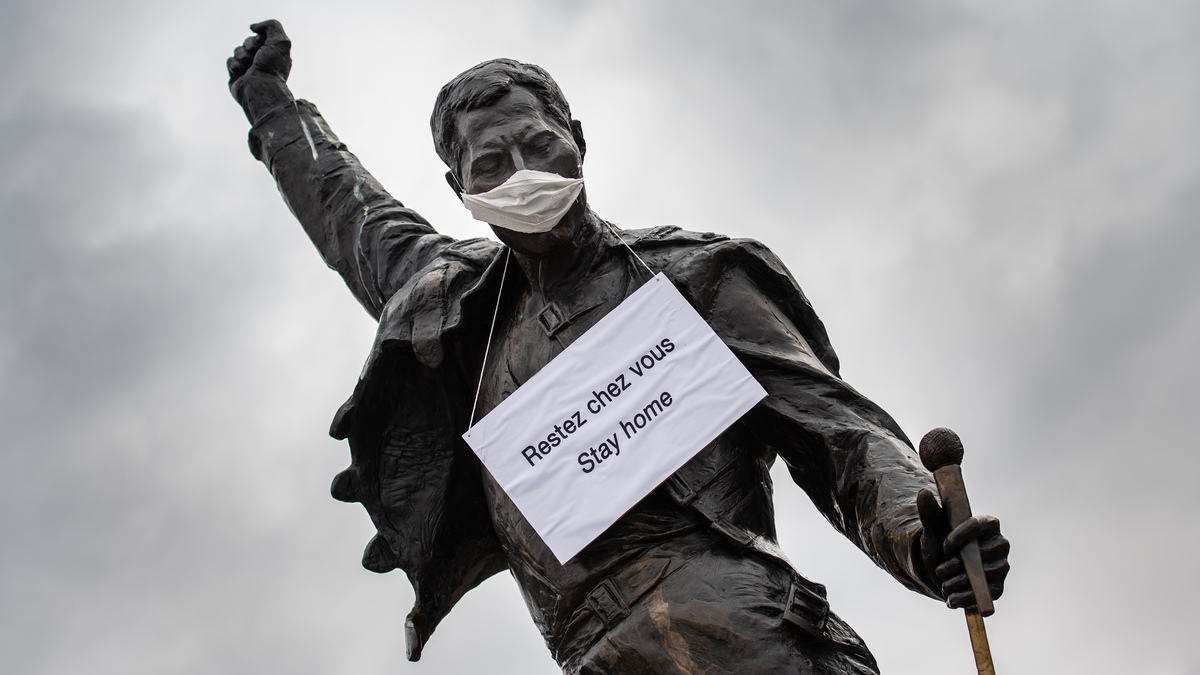 Like a fast-moving echo of the pandemic itself, music that confronts coronavirus is multiplying rapidly. A playlist created by Spotify "data alchemist" Glenn McDonald has been tracking songs about the ongoing pandemic, and the resulting daily chart is astounding. More than 400 songs have made the list since McDonald created it two weeks ago.

McDonald, who traces and interprets data to support Spotify's many playlists and other features, built the "Sounds of the Virus" playlist using some simple tools. He set up two automated queries that search the platform for simple keywords, the results of which he then fact-checks every day. The resulting list reflects a global zeitgeist, dominated by hip-hop and electronic dance music and marked by dark humor, anxiety and inventiveness in the face of a complex threat.

The playlist knows no generic or national boundaries. Colombian cumbias and Scandinavian club mixes are popular. Rappers rhyme in myriad languages, revealing a few common threads (it turns out coughing makes for great percussion, and the word coronavirus itself has a hard edge that makes even facile rhymes sound authoritative). From the hot zones of Italy and the Pacific Northwest come tracks like the Ghanaian-Italian YouTuber Bello Figo's mournful, anxious "Coronaovirus" and Tacoma-based rapper Choctiv's "Corona Virus Is Coming," an ominous public service announcement based around the phrase, "Wear your facemask!"

Some tracks, like Brazilian metal band Nestor Durutti's "Coronavirus vs. Bolsonaro," are politically charged. Others are sweetly funny. "Het Brabants Coronalied," by The Blue Fingers, is a childlike parody of the beloved Dutch doo-wop hit "Ramona," sung by a sock puppet made from a blue medical glove.

McDonald has a few of his own favorites, too: Italian death metal growler Danny Metal's "Corona Virus" features both coughing and crunchy guitar riffs, while ZDoggMD – the alter ego of Las Vegas-based celebrity doctor Zubin Damania – has produced a credible, if inevitable, parody of the Knack's New Wave chestnut "My Sharona" entitled, you guessed it, "My Corona."

As people worldwide turn to music for to vent anger, offer a laugh, or simply fill the time, musicians are recording the virus's history in these beats, riffs and raps.