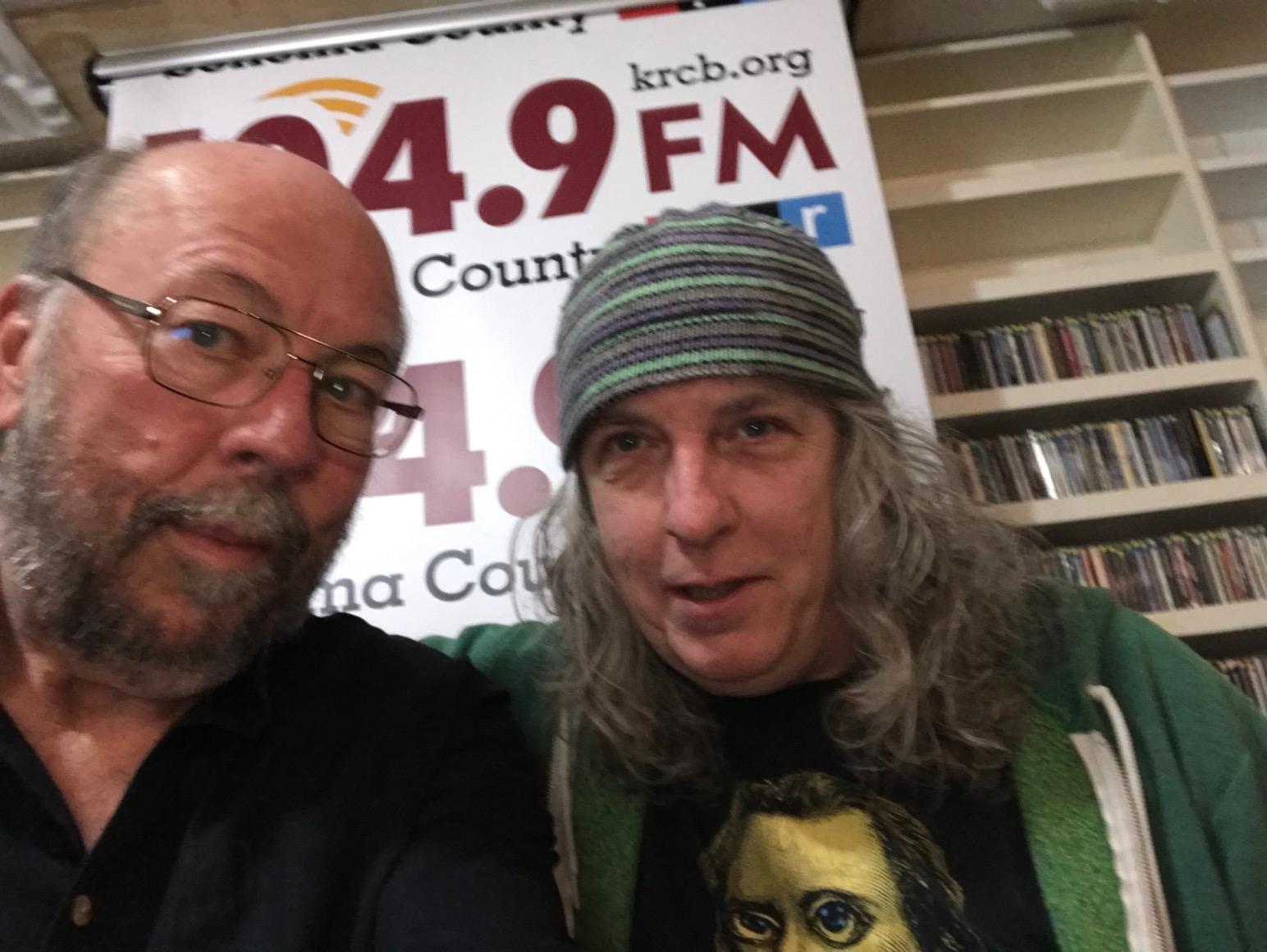 Damon Square is a Hip-Hop artist and promoter, and performs under the name, D.Square. He joined Doug in Studio A on Thursday to talk about his upcoming Black History Month Showcase called Black 2 the Future. The show takes place at Hopmonk Sebastopol on Saturday, February 18. 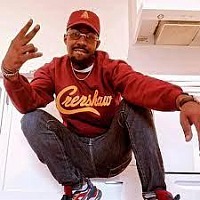 World class musicians Pamela Rose and Mimi Fox perform in Cloverdale this week as the Acoustic Sisters.They joined Doug on the radio to talk about the gig, and more! 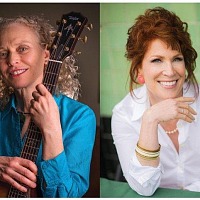 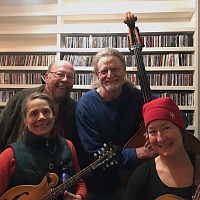 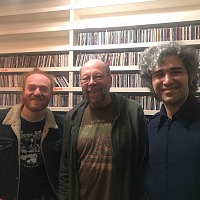 Johnny Campbell writes songs, sings, and plays drums in The Pulsators. They are celebrating 30 years as one of Sonoma County’s best rockin' bands. Johnny joined Doug on Midday Music. 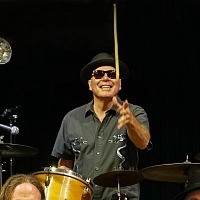 Ruthie Foster recently visited the KRCB studios with her spectacular smile and graced our airwaves with her phenomenal talent. She was on her way to a performance at the Freight & Salvage in Berkeley. 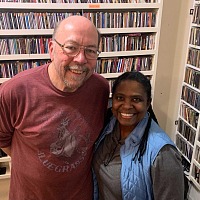 Singer-Songwriter Erin Sky visited KRCB on Thursday December 8. Erin talked about appearing at The Lost Church, and sang a couple original tunes in…

Folk-singers Gary Weiner and Larry Heiman joined Doug in Studio A to discuss the early days of Sonoma County's music scene. They performed a couple…

Angela Strehli hand-delivered her tremendous new album, Ace of Blues, to us today. Nice chat with Doug from Studio A. (Photo by Ron Baker CC BY-SA…

Nate Lopez dropped by for Midday Music to chat and play a few tunes for everyone. Nate will be playing at the Luther Burbank Center on December 3rd.

They talk about Pomplamoose, the Grammys, a west coast tour, and more!

Zoe Fitzgerald Carter is a talented singer-songwriter who is performing Saturday, October 1, at The Lost Church in Santa Rosa.Carter spoke with Doug…

Singer Songwriter Laura Benitez stopped by Studio A, with her guitar, for a visit with Doug Jayne during Midday Music.

Chris Webster and Nina Gerber join Doug in Studio A for interview and live performance. ocal

Bryce Dow-Williamson gets on the horn with Doug Jayne to talk about upcoming shows at the Lost Church, including StandProv! hosted by Jeremy Lessnau…

Santa Rosa Singer Songwriter Stevie Cornell has been a member of San Francisco bands, The Movie Stars and Red Meat. Stevie and his bass player, Alan…

The Coffis Brothers stop by for Midday Music on their way to SOMO Redwood Grove for a performance. Music and conversation follows.…

Jeri Jones stops by Midday Music for conversation and some live tunes.

Stevie Coyle checked in with Doug about growing up in Southern California, his first guitar, his band The Waybacks, and his duo, The Quitters, who…

Free Range folk from Sonoma County, the Musers are multi-instrumentalists and award winning song-writers. They bring their homegrown music with verve…

Local musician Kayatta brings her unique sound to The Railroad Square Music Festival on Sunday June 12. She performs at the Metro Chamber Stage at…

East Dallas Singer-Songwriter Joshua Ray Walker is on tour with his band. He stopped by KRCB to talk with Doug Jayne and play some songs. Joshua Ray…