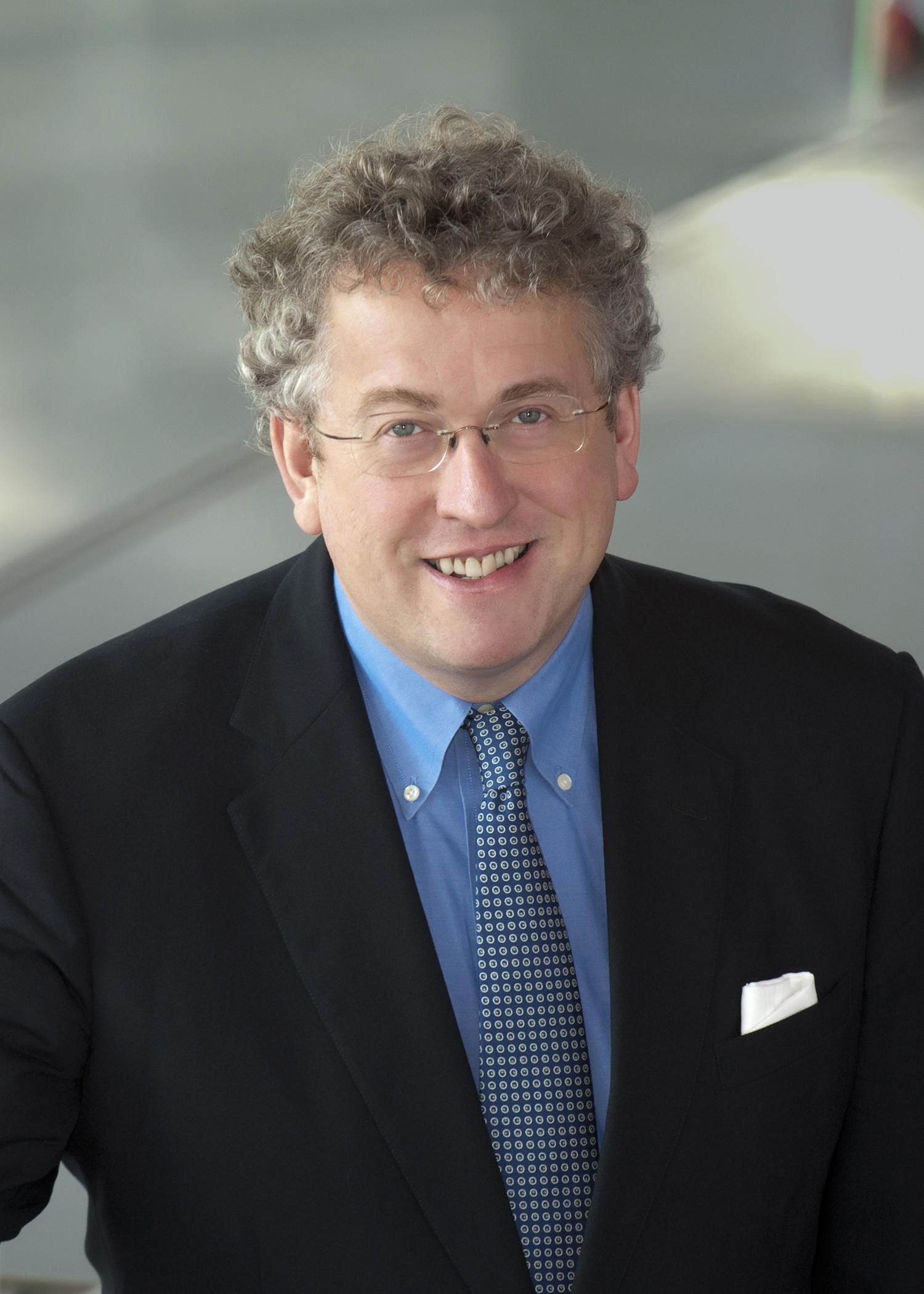 The Santa Rosa Symphony continues its series of very public job interviews. This past weekend, Graeme Jenkins conducted the orchestra in performances of music by Haydn and Bartok, with pianist Orli Shaham joining the group in Mozart's Concert No.

21 in C major for Piano and Orchestra. Attendees received an email Tuesday asking them to rate the conductor's skills and rapport with the audience. He'll be compared to the previous three candidates, and the upcoming guest conductor Michael Christie, who arrives in February for a weekend.

Jenkins had the audience's attention immediately, as he dove into Haydn's Symphony No. 100 in G major. He drew warm, precise playing from the strings and seemed to enjoy the band's martial percussion flourishes in the second movement Allegretto. (The symphony is nicknamed "Military.")

The Mozart concerto showed Jenkins as a steady and inspired musical partner to Shaham, whose brother, violinist Gil Shaham, is perhaps a little better known. Her reputation as a Mozart specialist was on display as her crystaline and lucid touch drew a very Classical sound from the modern concert grand onstage. Mozart requires enormous precision, but that detailed playing shouldn't be at the expense of warmth. Shaham has all those bases covered and earned an enthusiastic standing ovation from the crowd.

After intermission, Graeme shifted to the role of music educator. He spoke engagingly about the themes of the Bartok Concerto for Orchestra, illustrating each passage musically, calling the soloists by name, and generally giving the audience a sense that if he is hired to lead the band, he'd be an approachable and informal "maestro" without any fuss or pretension.

Although the concert I attended took place on Martin Luther King's birthday holiday, the only nod to the occasion was a statement by Jenkins that "he has a dream" for the orchestra's excellence in "world class" Weill Hall at the Green Music Center. It wasn't exactly a false note, but it emphasized the apparent lack of diversity in the orchestra and the audience. These are issues that any new conductor will undoubtedly address in time.

The actual performance of the Bartok delivered on Jenkins' promise. It was an intelligent and emotional ride through the composer's late in life homage to his native Hungary. The audience once again awarded a standing ovation, and made it clear that Jenkins is a strong contender for the important job of leading Santa Rosa's orchestra into its next chapter.