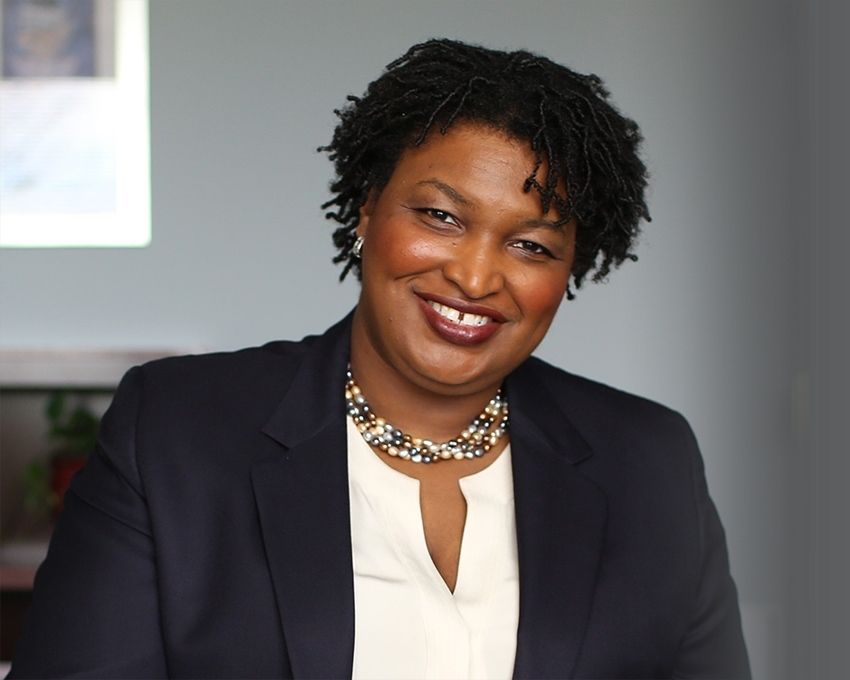 Stacey Abrams was the first black woman to be nominated by a major party to run for governor.  She narrowly lost that race in Georgia last year but received more votes than any other Democrat who has run statewide there. Abrams writes about daring to dream big and following those ambitions to fruition in her book, "Lead From the Outside."  KRCB's Adia White interviewed Abrams about her book on stage at the Luther Burbank Center for the Arts on May 20th.
Tweet Pin it