Sonoma County tested the Wireless Emergency Alert (WEA) system in five areas of the county on Wednesday Sept. 12. Wireless alerts are sent out as text messages to all mobile phones in a selected area.

The areas involved in Wednesday’s test were Guerneville, Penngrove, Glen Ellen, Healdsburg, and Roseland. James Gore, chair of Sonoma County’s Board of Supervisors, spoke about the preliminary results of the test at a press conference on Wednesday, “The systems went out, they all worked. But, there was significant spillover we can see already; where we targeted a specific area, for instance in Sonoma valley, and people got notifications in Petaluma, Rohnert Park and other areas.”

Meanwhile some who should have received the test alert did not. Lynda Hopkins represents district five on the Sonoma County Board of Supervisors. At Wednesday’s press conference she said her constituents from Guerneville reported that they did not receive any mobile alert.

According to the Sonoma County Emergency Operations Center, this was the first Wireless Emergency Alert test of this scale on the west coast. You can watch the press conference about the test on Sonoma County's Facebook page.

Sonoma County is asking residents to take a survey to evaluate the alert. The survey is available online at https://socoemergency.org/. 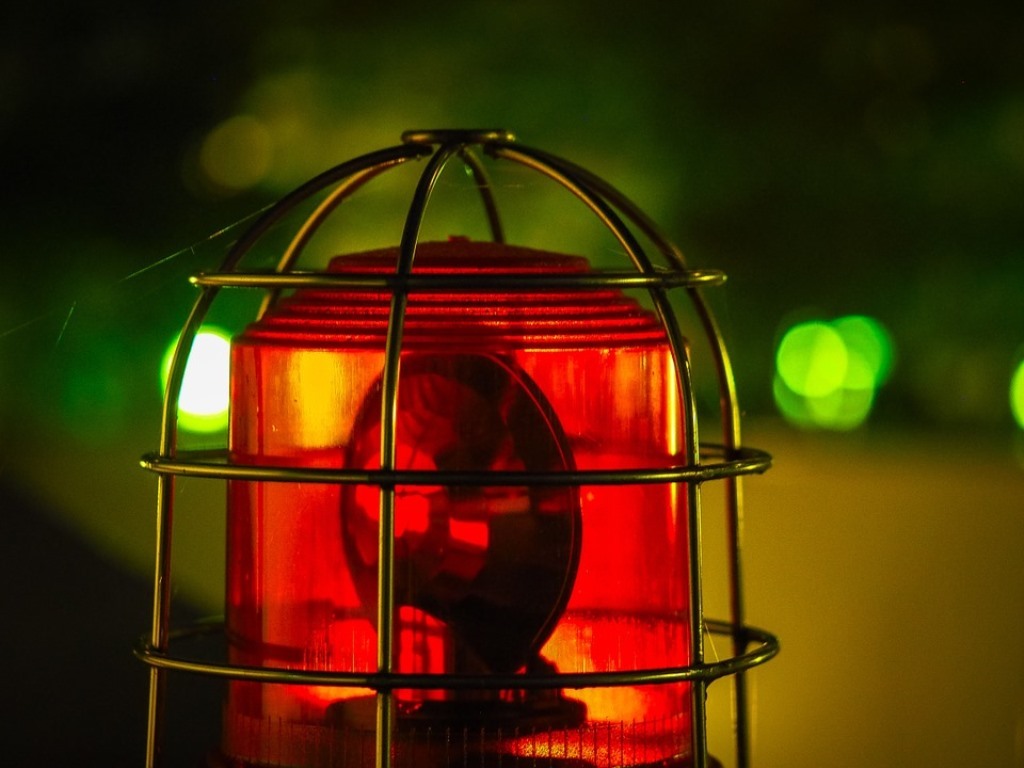