Two more women have announced their intention to run for president since the annual women's march on January 19. Senator Kamala Harris and Congresswoman Tulsi Gabbard followed Senators Kristen Gillibrand and Elizabeth Warren with their announcements. Reporter Adia White has more on how women’s march organizers here in Santa Rosa are hoping to build momentum as the race for the Oval Office gets underway. 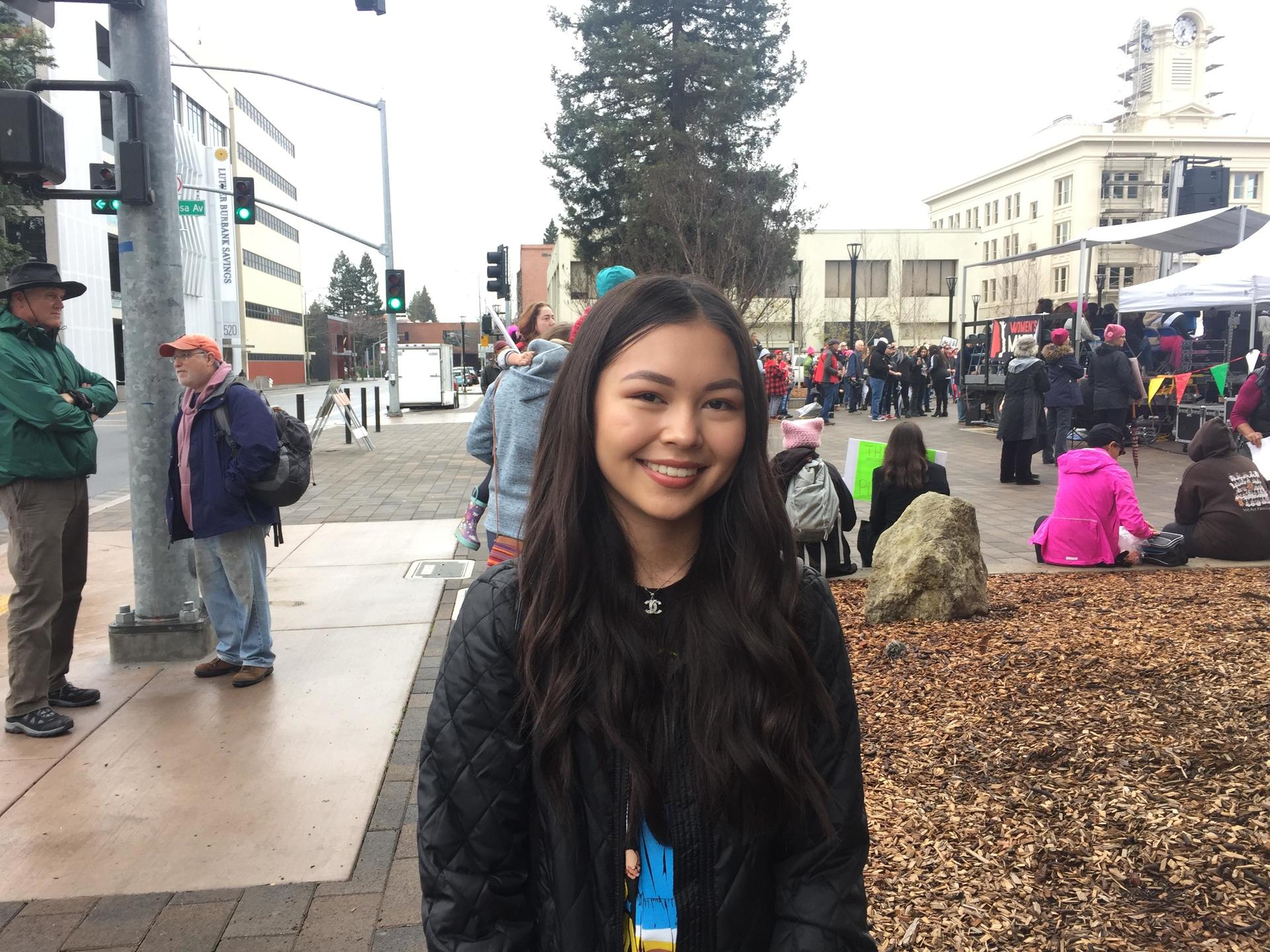 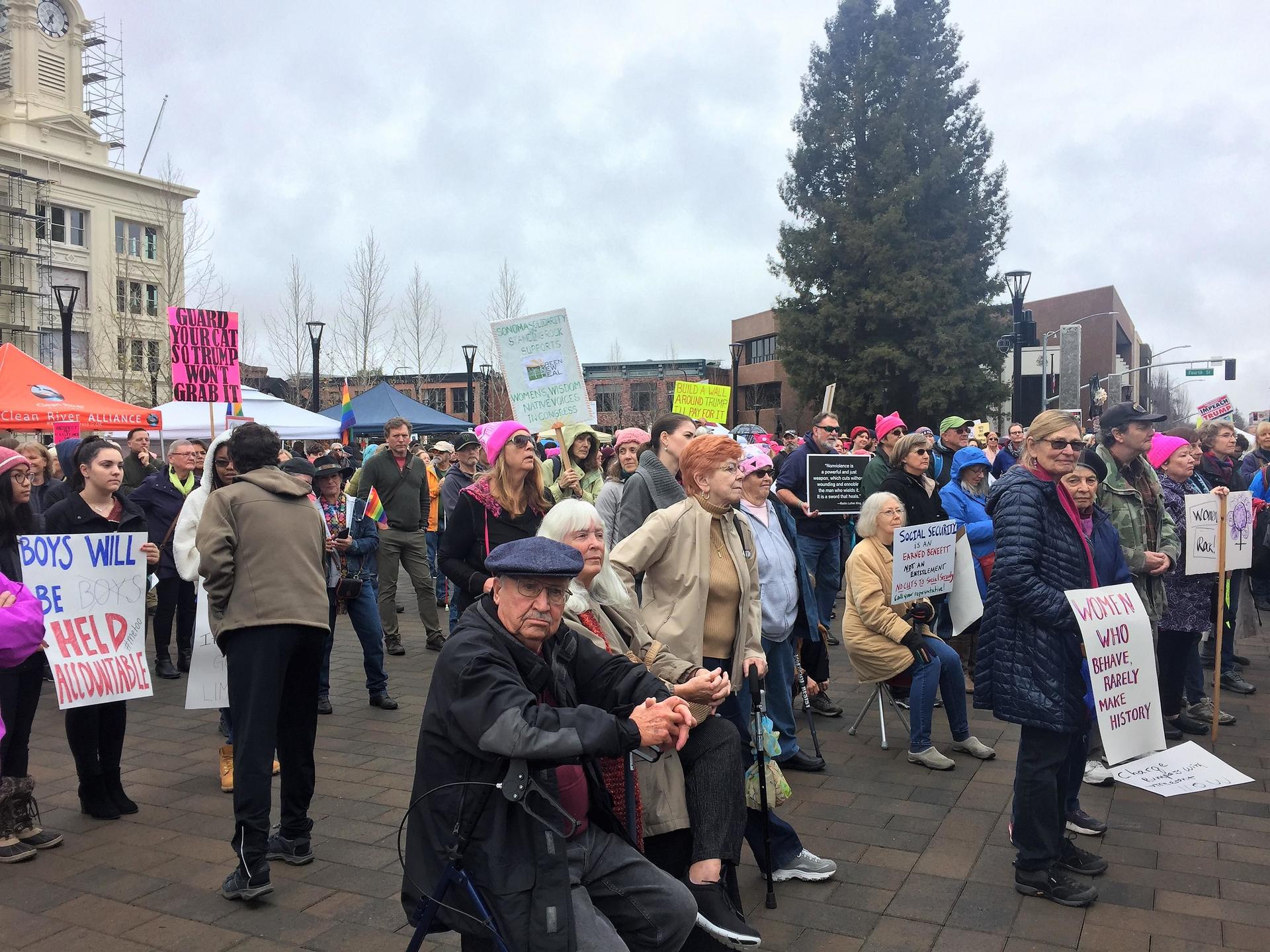