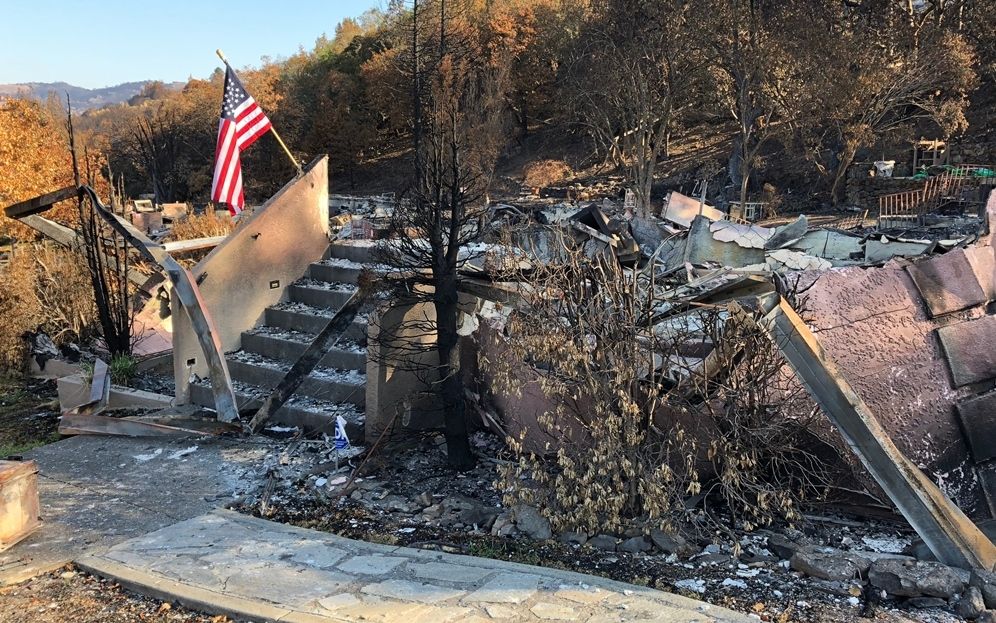 “This agreement, which must receive Bankruptcy Court approval, allows us to recover financial losses and repair fire damages to roads, infrastructure, and watersheds while protecting taxpayers,” said Sonoma County Board of Supervisors Chair David Rabbitt.

$1 billion in total will be paid to local governments across the state for damages from wildfires dating back to 2015. A bankruptcy judge will decide how these claims will be resolved through PG&E's reorganization plan. According to a Sonoma County press release, there is no guarantee of funding until the bankruptcy proceedings are complete, which is not anticipated until mid-2020.