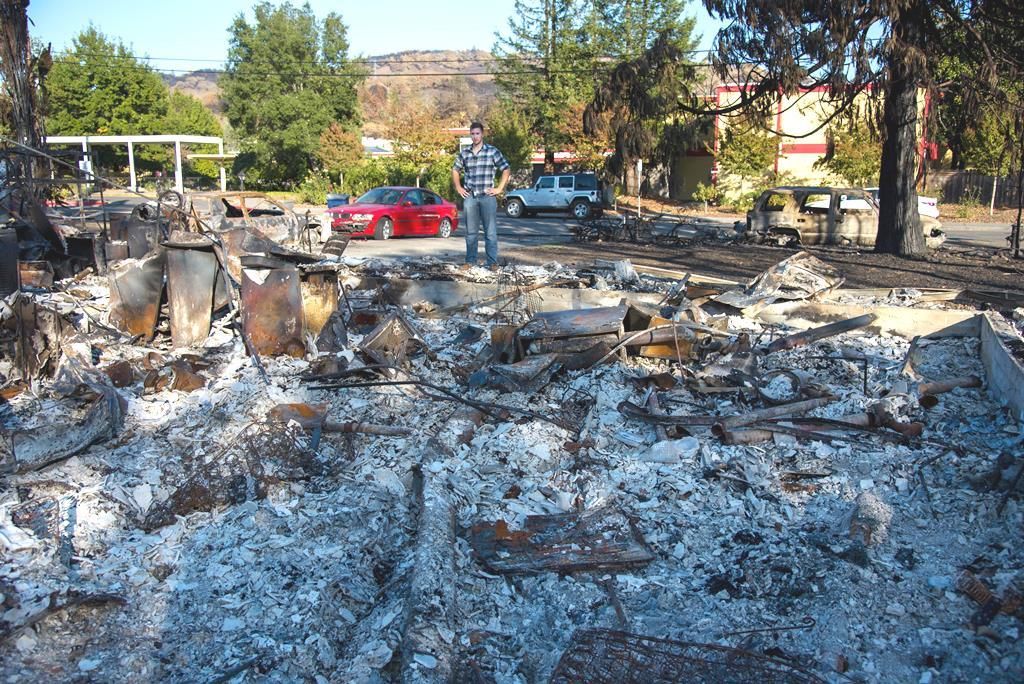 As trucks continue to haul away the remains of homes burned in the North Bay fires, homeowners are beginning to deal with the next big step in recovery – claiming their insurance.