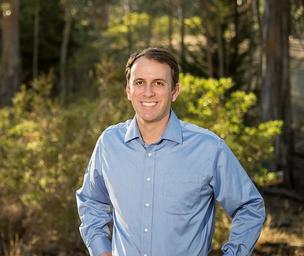 With the year coming to an end, we check in with one of our state officeholders about what was accomplished in 2017 – and what’s on the horizon in Sacramento for 2018.

News Director Steve Mencher talked with Assemblymember Marc Levine. They started with an issue that has gained traction due to the state’s extraordinary fire season. Wireless emergency alerts contact people in the event of a natural disaster or other crisis. That system, Levine says, needs to be improved, and he is joining other local legislators to suggest some changes.

This editorial in the Marin Independent Journal summarizes a disagreement about the creation of a brochure pointing to Levine's 2017 accomplishments in Sacramento. On the other hand, Levine says his accomplishments in office are worth celebrating: "It’s amazing to look back and see that I’ve authored 58 laws during my time in the legislature,” he told the IJ.

This podcast from the Los Angeles Times recounts some of the work done this year in Sacramento.