'Hairspray': The Perfect Musical for this Moment 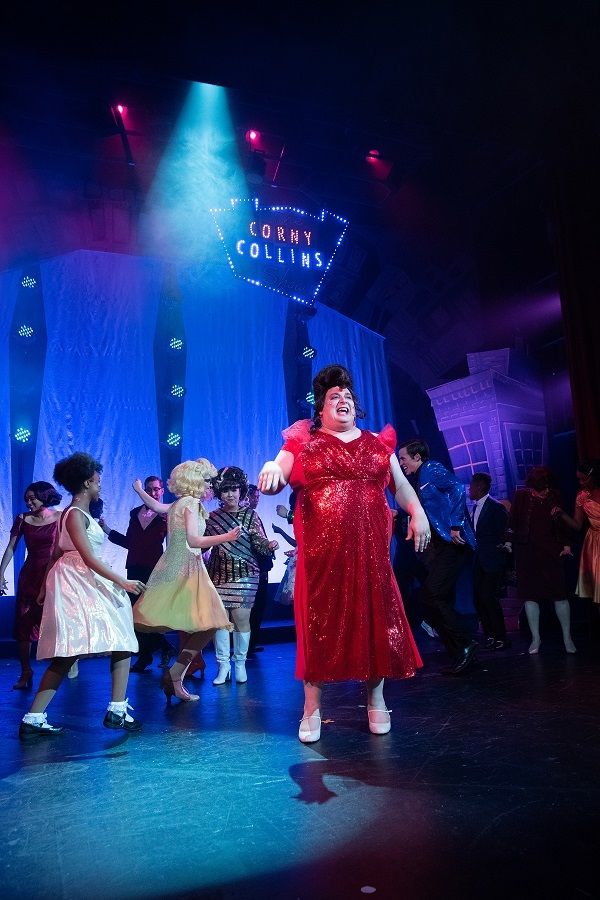 It’s a time capsule of a time capsule, looking back to the 1988 John Waters film, the 2002 Tony-winning Broadway musical and the 2007 film starring John Travolta. So why does Hairspray seem so fresh and of the moment in its summer 2019 San Francisco incarnation?

Maybe it’s the lineage of the character of Edna Turnblad, originally played by Divine, then by Harvey Fierstein on Broadway and John Travolta in the musical film. The idea that the story’s mom is played casually by a man stands the whole world on its end and throws the musical’s story of racial prejudice and empowerment into relief.

After more than 30 years of living with this story, perhaps the biggest deal is that the casting, baked into Hairspray from its earliest days, is no big deal.

So how does Scott DiLorenzo do as Edna? Exactly right. He’s all woman, coping with a sometimes-trying daughter, flirting with her devoted hubby and never playing Edna for cheap laughs or gender dysphoric chuckles. Yes, there are a couple of times when Edna’s voice drops a few octaves in moments of drama, but that’s just a time for audience and actors to share a quick joke. It emphasizes, rather than detracts from the story’s powerful message that race, gender, age, weight, you name it – these are all part of who we are, but none of them separates us from our brother and sister humans.

Sorry – I should be talking about the show by now. This Bay Area Musicals production is barrels of fun. Every single character feels right, seems honest, relates to others in both that broad show business way and the way we confront or partner with the other people in our own orbit.

The voices are Broadway silver: bright, on pitch, cutting through, and blending with each other seamlessly.

My one, and it’s only one, complaint is that the amplification tends toward the deafening, and we are bludgeoned sometimes, especially when everyone is at their full-throated best. Turn it down, folks. Trust the glorious voices of your talented cast.

Don’t know the show? I should give your phone number to the young woman in the row in front of us who had seen it more times than she could count and listened to the cast album “millions” of times. But the setting is Baltimore in the early 1960s. Our plus-size heroine, Tracy Turnblad (Cassie Grilley), rushes home each day to turn on the live Corny Collins (Scott Taylor-Cole) dance show, where (all-white) kids play the part of teenagers enjoying the dance music of the day. When the director yells “cut” they’re just kids, but we know, if they don’t, that “Negro Day,” the once-a-month time when kids from the other (wrong) side of the tracks take over, will be where the real action is.

That is, unless Tracy and her friend Penny Pingleton, can find a way for the black and white kids to dance together, leading the way to another, perhaps unreal, era. The enormously talented Seaweed J. Stubbs (Dave Abrams) and Motormouth Maybelle (Elizabeth Jones) quickly demonstrate why Baltimore’s black culture contributes immeasurably to the city’s soul.

The show starts with a bang. “Good Morning Baltimore” romanticizes the city’s flashers and deadbeats as well as its energetic and lively teens. We know from the get-go that this will be an all-singing all-dancing don’t-stop-or-slow-down-at-any-cost juggernaut.

The small band is spot on, led by music director Jon Gallo; the sets by Lynn Grant are comic book simple; the costumes (by Brooke Jennings) feel like the 1960s.

Another standout in the cast is Melissa Momboisse, as Penny Pingleton, who has that great part in musicals where the mousy best friend becomes a (spoiler alert) sexy femme fatale. Her transition is perfect.

Gotta free evening between now and August 11? Run, don’t walk to the Victoria Theatre 2961 16th Street, where gender fluidity reigns and love is in the air. 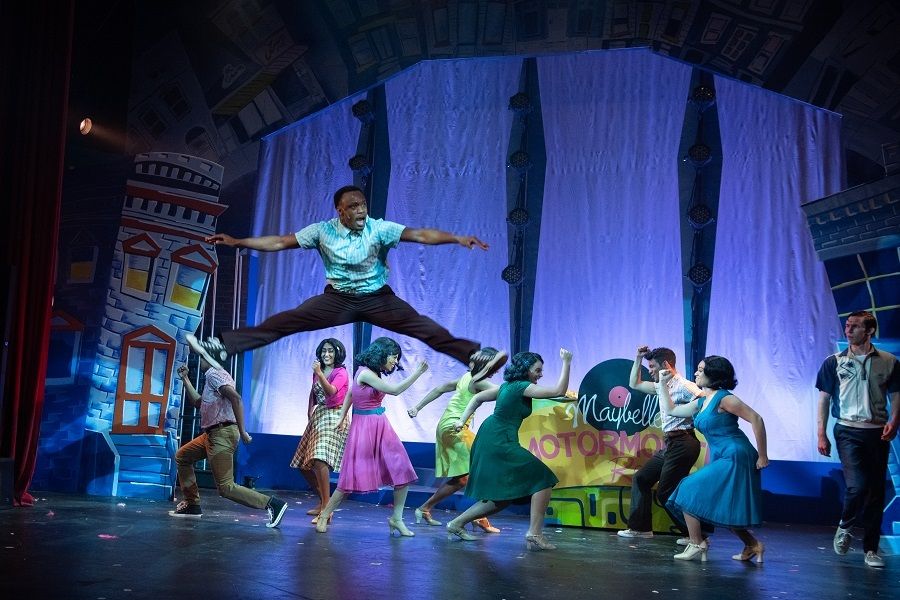 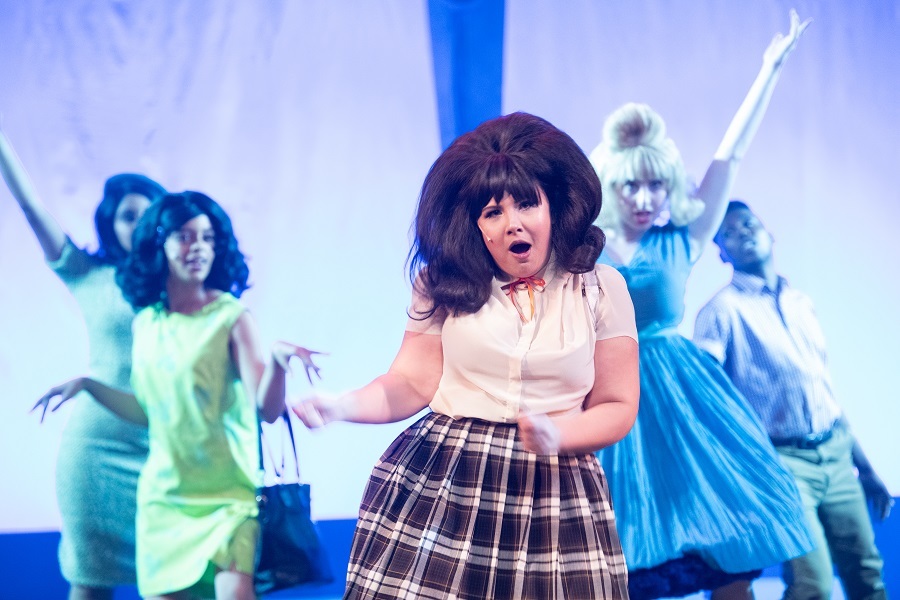