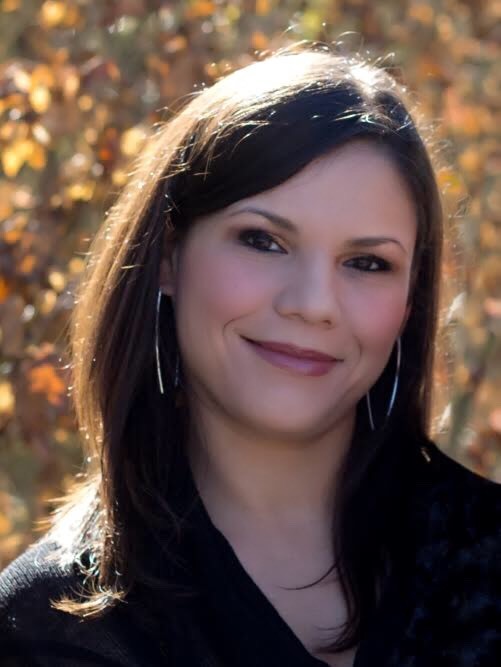 IOLERO  – The Independent Office of Law Enforcement and Outreach – was created in the wake of the 2013 shooting of 13-year-old Andy Lopez by Sonoma County Sheriff’s Deputy Erick Gelhaus. At the beginning of March, the office got a new leader after the former director stepped down due to health concerns and a contentious tenure in office. 43-year-old Attorney Karlene Navarro stepped into his role. She spoke with reporter Adia White about how her background inspired her interest in the position.

In part two of the interview, KRCB’s Adia White asks Navarro about a new police transparency law that requires agencies to release public records, such as body camera video or internal investigation files.  Last week, Sonoma County Sheriff Mark Essick agreed to begin releasing these records. Several other agencies, including the Santa Rosa Police Department, are resisting releasing documents dated prior to January 1st when the law went into effect.