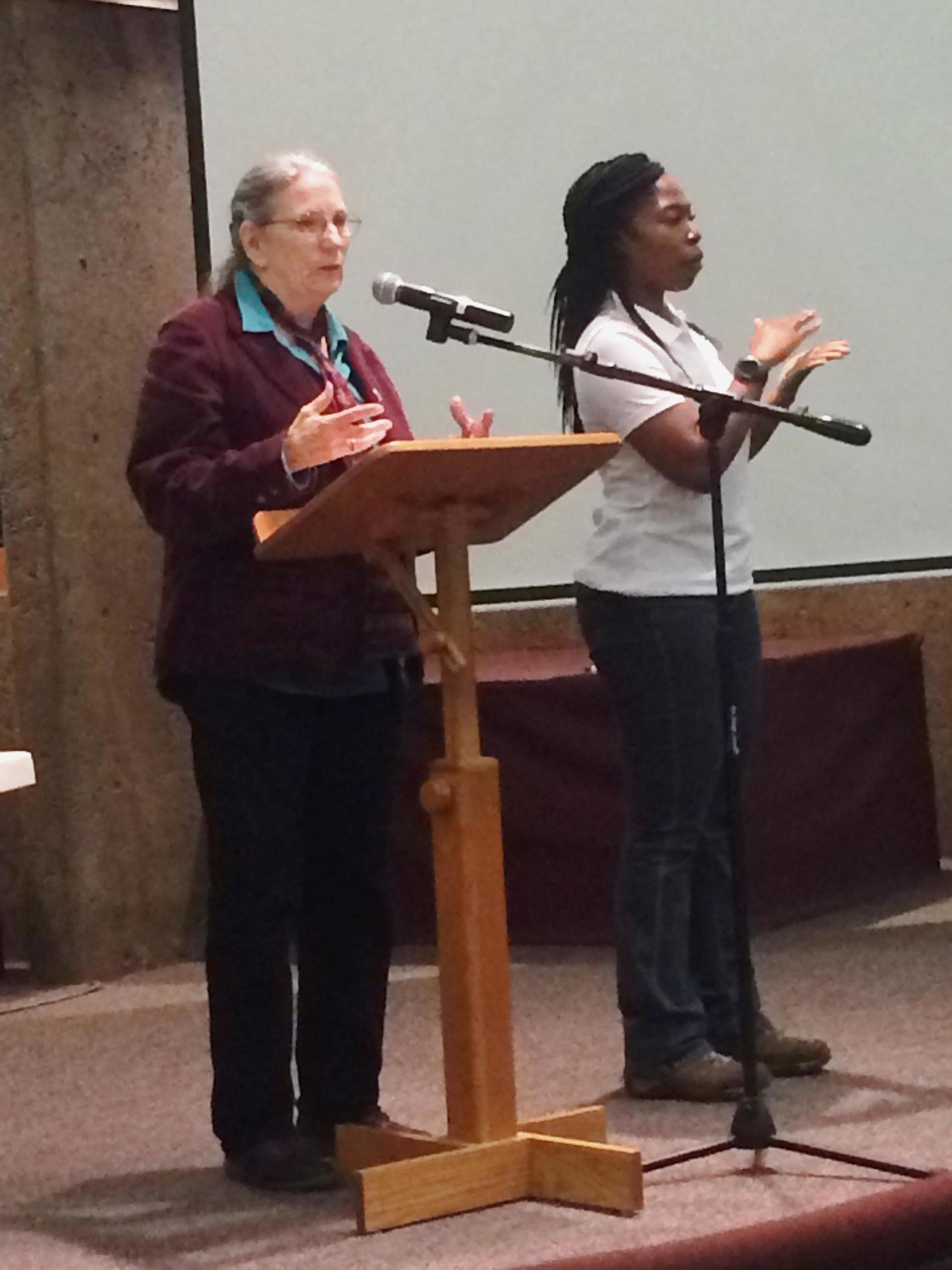 At Christ Church United Methodist on Monday, several dozen people, including elected officials and housing advocates, sought solutions to elements of the housing crisis that were made worse by the North Bay fires.

We’ll hear from Santa Rosa City Council Member Julie Combs, a passionate advocate for the recently-defeated rent control referendum in the city and Adrienne Lauby, an expert on local homelessness.

Combs laid out some facts and figures to keep in mind as the city struggles to recover.