A Reporter Adapts to Elected Office 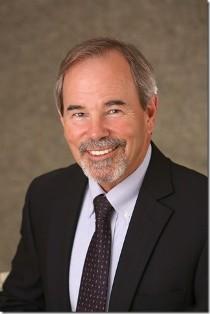 The newest member of the Santa Rosa City Council has gone from watching and critiquing on one side of the dais to deliberating and voting on the other.

And he's enjoying the change. 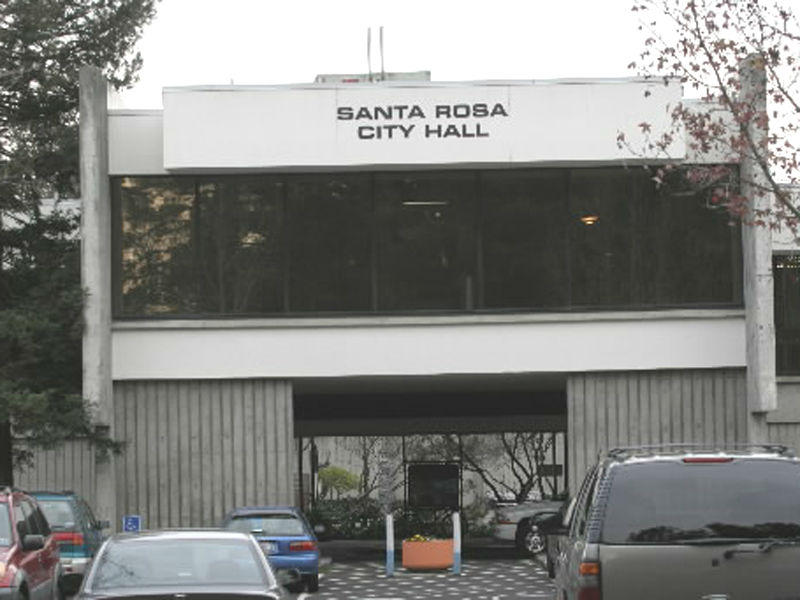 Santa Rosa’s local politics have long been split between two factions, especially around issue of growth and development. That’s something, Coursey has found, that still lingers, even though it’s not as overt as before.

As the city has grown, calls for better representation of minority neighborhoods have become louder and more frequent. And even though the last attempt to move Santa Rosa toward district elections fell far short, Coursey sees that as something that ought to happen.