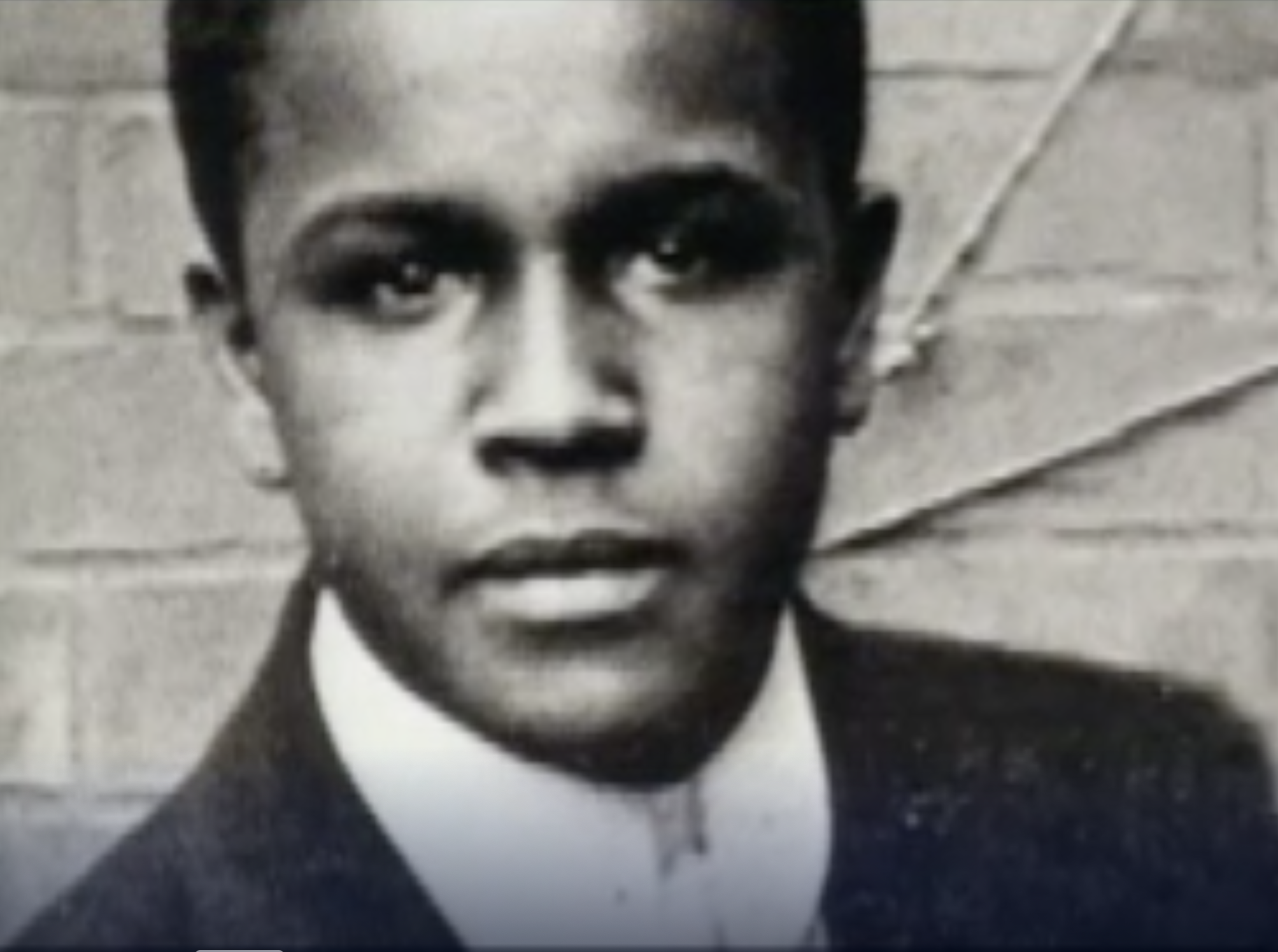 Learn about the education of chemist Percy Julian. Julian's early educational years paralleled an educational movement that prepared African Americans for industrial jobs, the growing white supremacist movement, and the rise of the Ku Klux Klan. Julian would eventually move north, and finally to Europe to earn his Ph.D. Explore more about this topic, from the NOVA program Percy Julian: Forgotten Genius.

This video is available in both English and Spanish audio, along with corresponding closed captions.