No, Efforts To Recall California Gov. Newsom Are Not ‘A Coup’ 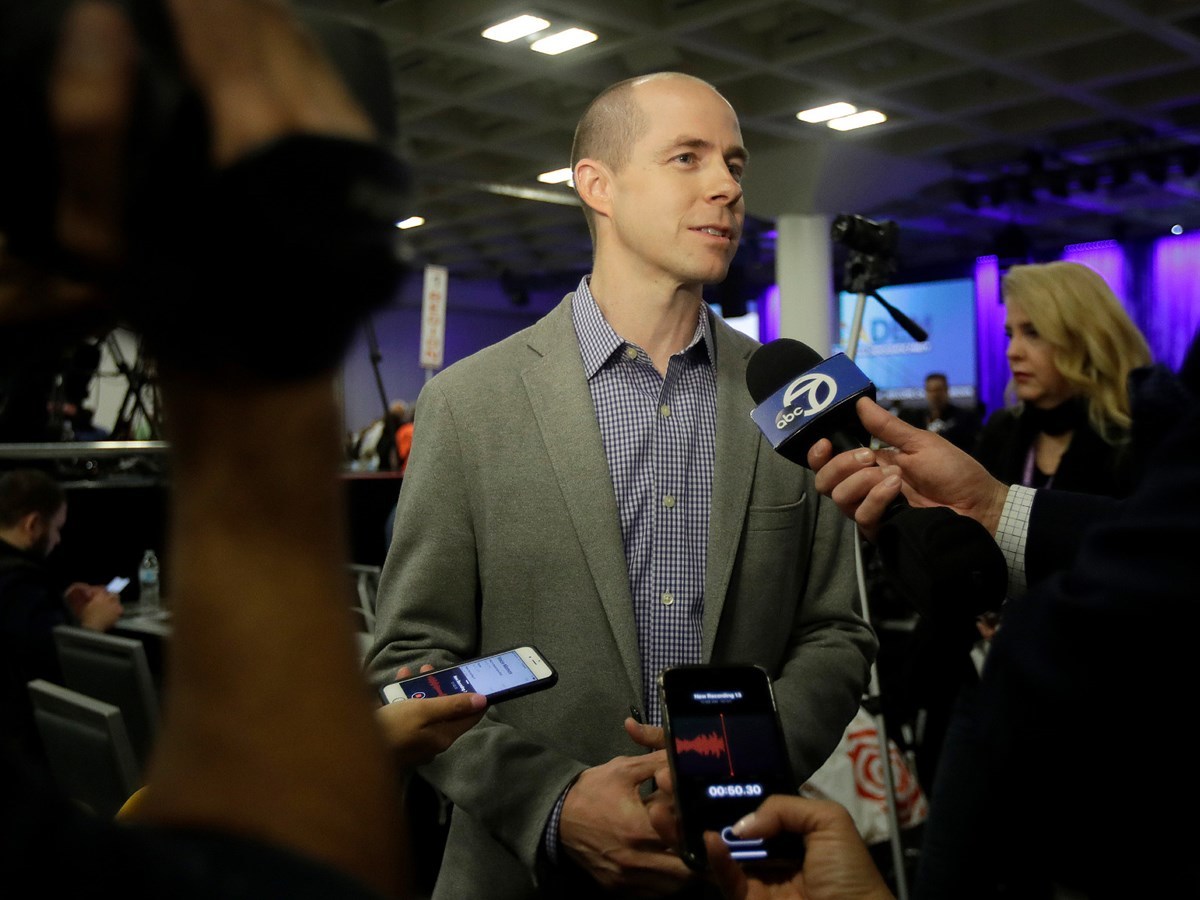 If Your Time Is Short:

“This recall effort, which really ought to be called ‘the California coup,’ is being led by right-wing conspiracy theorists, white nationalists, anti-vaxxers and groups who encourage violence on our democratic institutions,” Hicks said Tuesday at a press conference meant to condemn the endeavor, which remains in the signature-gathering stage.

Sherry Yang, a spokesperson for the Democratic party, kicked off the event by also calling the recall a “coup.”

Hicks provided no evidence linking the recall to the groups he cited. Nor did he explain how the recall effort, which is a legal process to remove a local or state elected leader and has been allowed by the state constitution for more than a century, was akin to a coup — which it clearly is not.

We’re aware that Hicks was using partisan rhetoric to cast the recall effort in a negative light when he referred to it as “the California coup.” He later said the party wasn’t challenging the legality of the campaign.

Still, words matter and not everyone who heard or read his comments will fully understand what they mean. So we decided to explore the monumental differences between the two actions in this fact check.

What Is A Coup?

Keith Smith, a political science professor at the University of the Pacific in Stockton, said the actions aren’t in the same ballpark.

“A coup is usually defined as a violent effort to overthrow a legitimately- elected and legitimately-installed government, to somehow by the use of force take power in a government,” he said.

Other scholars contend that a coup must involve some portion of the state military, police or security forces, who work to overthrow the government.

What Is A Recall Campaign?

The recall effort, on the other hand, “is not that at all,” Smith said.

“It’s people signing petitions that are being circulated around the state to put something on the ballot, which is a perfectly legitimate and prescribed process in democratic government,” the professor added.

To qualify the recall for a future ballot, the campaign must submit approximately 1.5 million signatures of registered voters to county elections officials by March 17, all of which must be verified. Proponents said last week they had gathered more than 1 million signatures.

California voters approved the recall process in 1911. Since then, there have been 165 attempts to recall state elected leaders, according to the Secretary of State’s Office. Nine of them collected enough signatures to qualify for the ballot, and of those, the elected official was recalled in five cases.

The most notable was the recall of Democratic Gov. Gray Davis in 2003 in favor of Republican Arnold Schwarzenegger. The recall effort was the first successful recall of a California governor, and only the second recall of a state governor in American history, according to Ballotpedia.

Regarding the use of “California coup,” some political observers say Hicks was both factually off base and committed an unforced political error.

Of the current recall effort, Hussey said “the (state) Constitution very clearly lays out this is an avenue of recourse for people unhappy with an elected official at the local, legislative and executive level in the state.”

In California, proponents do not need to cite a specific reason for recalling an elected official, he added.

Even in the bounds of political rhetoric, his remarks are far off base and wildly inaccurate. A coup is a violent overthrow of a government. A recall is a legally sanctioned effort to vote an elected official out of office midway through their term. It’s been part of California’s constitution for more than a century.