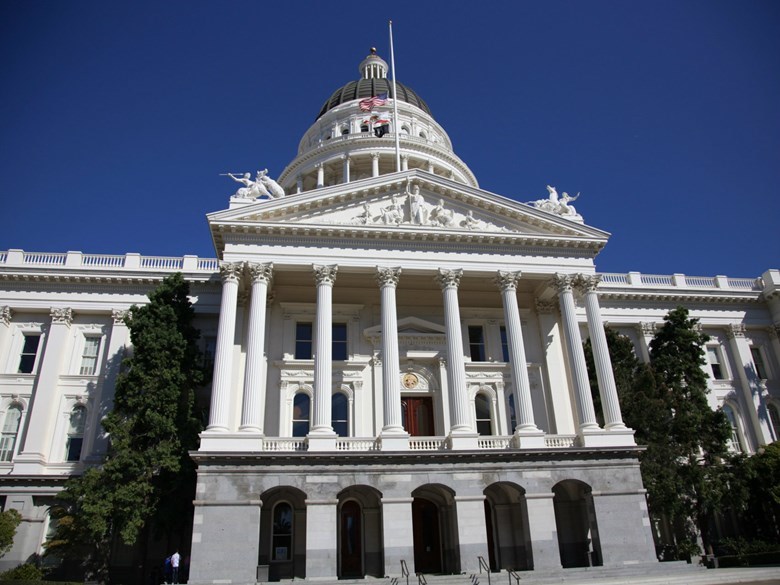 Gov. Gavin Newsom and legislative leaders announced they have reached an agreement over how to close a cavernous $54 billion deficit in California’s state budget, following more than a month of negotiations.

In a press release, the state’s top leaders say the agreement “protects core services – education, health care, social safety net and emergency preparedness and response,” though they did not provide spending details.

“It’s a tough budget for all of us,” Newsom said Friday of the negotiations. “The magnitude of the shortfall is unprecedented in the state’s history.”

The coronavirus pandemic has decimated the state’s coffers, forcing Newsom to cancel more than $6 billion in new spending he announced in his original budget proposal in January and look for other areas to slash.

In his May revision to the budget proposal, the governor suggested deep cuts to education and health care programs. He also proposed drawing down about half of the state’s rainy-day fund, while budgeting the rest to last an additional two years.

Lawmakers took issue with Newsom’s proposed cuts, particularly to programs like in-home supportive services for seniors, which help keep them from entering nursing homes, where the coronavirus is known to spread rapidly. A budget proposal by Democratic leaders recommended drawing deeper from reserves to offset Newsom’s proposed cuts.

A centerpiece of lawmakers’ and Newsom’s budget proposals was about $14 billion in anticipated federal aid, though congressional Republicans have expressed reluctance to bail out states.

Most of California’s spending reductions are contingent on the arrival of federal aid.

For more than a month, the governor has called on Congress to pass a relief package for states and local governments struggling under the weight of budget shortfalls due to the pandemic and increased emergency spending.

“It’s imperative for our federal partners to pass a responsible and comprehensive relief plan so states and local communities can continue to keep Americans safe while leading our national economic recovery,” their statement said.

The Legislature last week passed a placeholder budget in order to meet their constitutional June 15 budget deadline. The governor is mandated to sign a budget before the fiscal year begins on July 1.