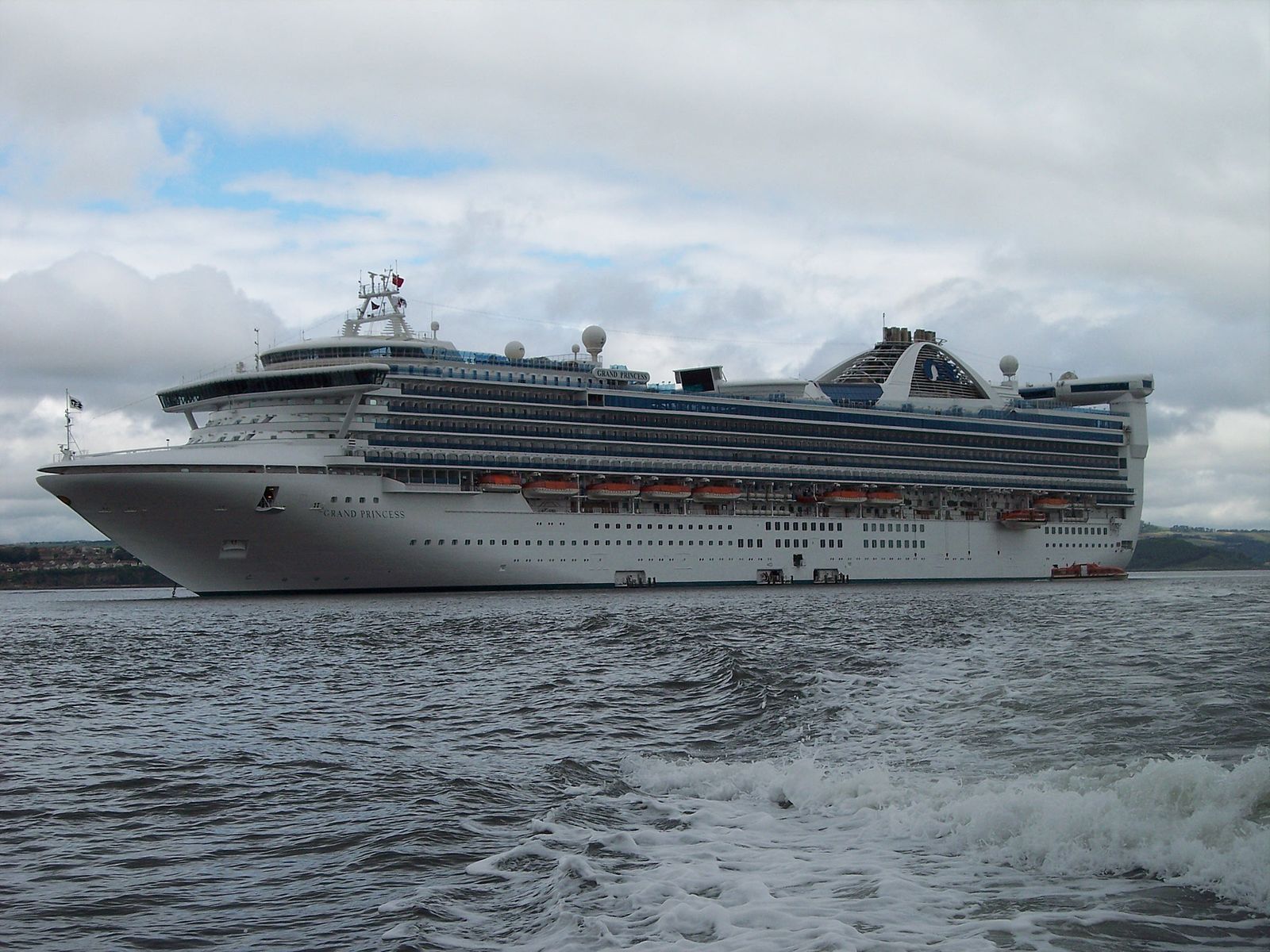 The Grand Princess cruise ship, which has been quarantined off the Northern California coast following positive COVID-19 tests, has begun docking in Oakland.

According to the Associated Press, it's unclear how many passengers will leave the ship Monday. Officials said Sunday the process could take two to three days. You can follow the location of the ship here.

Vice President Mike Pence announced Friday that 21 people aboard the ship had tested positive for the coronavirus disease COVID-19. Of 46 tests conducted on the ship, 19 crew members and two passengers were positive, while 24 people tested negative and one was inconclusive, he said at the time.

The California Office of Emergency Services announced Sunday morning that the ship would be directed to Oakland.

“We recognize that this is a time when we must be guided by facts and not fears," Oakland Mayor Libby Schaaf said at a press briefing Sunday. “It is our duty to help these people.”

Gov. Gavin Newsom said Oakland was picked after looking at a number of sites, including in San Francisco and Alameda. He said it was also chosen in part because of the ability to secure a 10-acre staging site, and its proximity to the Oakland International Airport and Travis Air Force Base.

"Some folks turn their back in times of distress and times of stress. The political answer is oftentimes to abdicate responsibility and accountability," Newsom said. "That is not exampled here in Oakland."

Passengers showing symptoms, or in need of medical attention or hospitalization, will leave the ship first, followed by its 962 California residents, who will undergo a 14-day quarantine at Travis Air Force Base in Vacaville. U.S. citizens from other states will be taken to military bases in Texas and Georgia for quarantine.

Newsom said he was working with the U.S. State Department to coordinate repatriation flights for international passengers. Those will occur at the Oakland International Airport, but without contact with the general public.

The 1,113 crew members will remain quarantined on the ship. More than 50 countries are represented between the crew and passengers.

"There is a sense of frustration, deep frustration that many of the passengers have that they're not getting real-time information," Newsom said. "We're doing everything in our power ... to secure their safety, their health as our top priority and do it in a way that does justice to others in our community as well."

There are now 114 positive COVID-19 tests in California, Newsom said. The state is monitoring 10,257 people.

On Sunday, the state released guidelines for school districts and for organizers of public events, but stopped short of calling for officials to cancel classes or gatherings.

The Elk Grove School District announced Saturday it would canceling classes next week following a confirmed COVID-19 test in the city.

On Wednesday, health officials in California's Placer County said that a former passenger on the Grand Princess had died from COVID-19 — the state's first known death from the coronavirus.

The Grand Princess had been returning to San Francisco after a cruise to Hawaii. There are roughly 3,500 people on board.