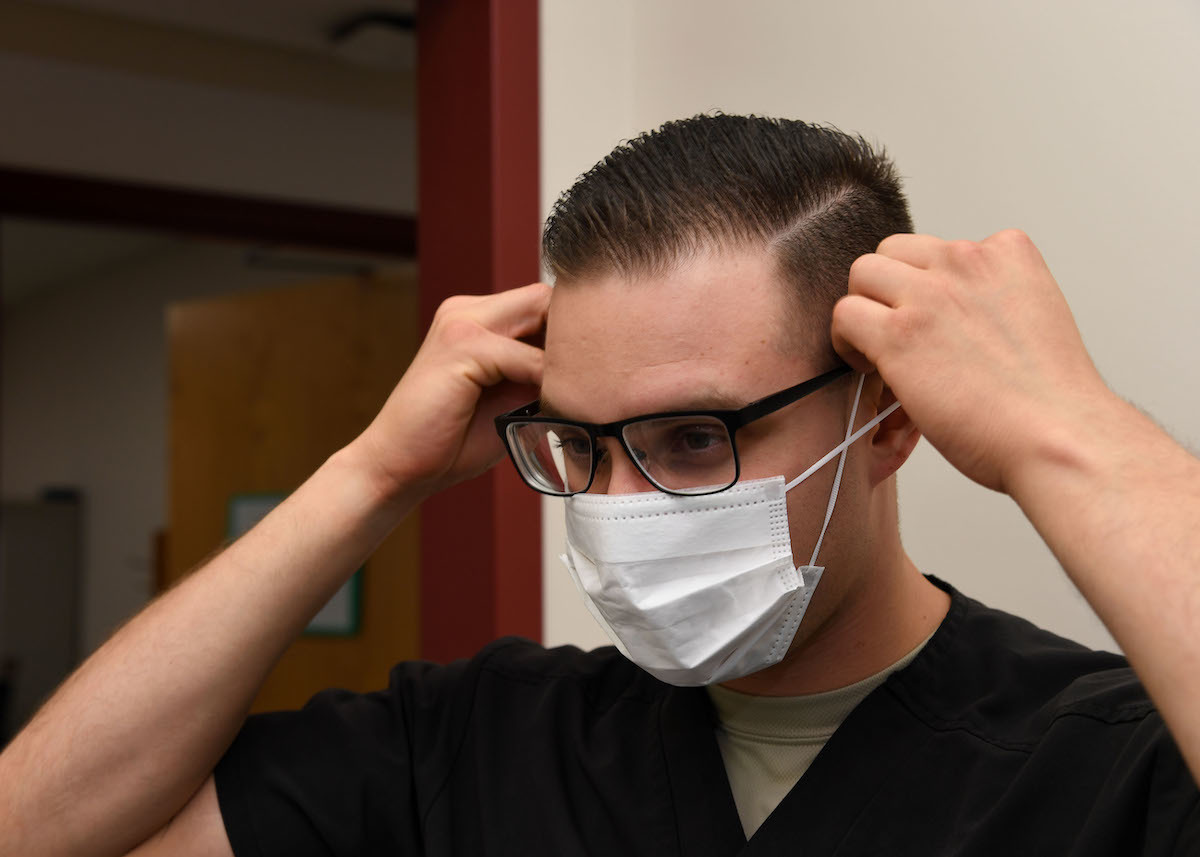 Last week, the first case of community-based COVID-19 was reported by the CDC and the California Department of Public Health. The patient had been transferred from NorthBay VacaValley Hospital in Vacaville

to UC Davis Medical Center in Sacramento. Since then, community-based cases have been reported in Santa Clara County, Oregon and Washington. The first US death was also reported in Washington. Also over the weekend, new cases were reported in Rhode Island and New York.

While public health officials, President Trump and others are urging calm, concerns about the spread of the virus persist, and there are questions about the safety of gathering places, including large public events, school and church attendance. Meanwhile, the California Department of Public Health announced late last week that state public health labs in eight California counties now have kits to test for the virus. These include Los Angeles, Orange, Ventura, San Diego, Contra Costa, Alameda, Santa Clara and Tulare counties.