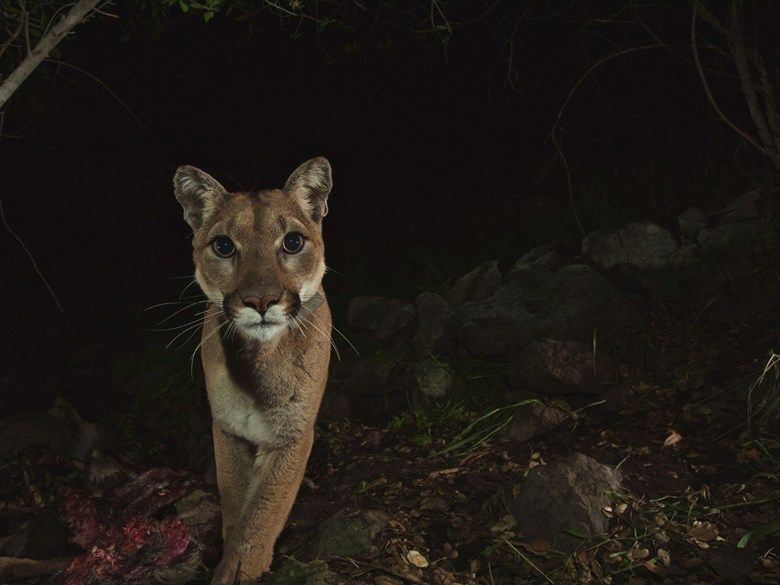 Mountain lions in Southern California could go extinct in just over a decade according to recent research. That's why a group of environmentalists want the state's Fish and Game Commission to list six populations of the big cats as endangered. 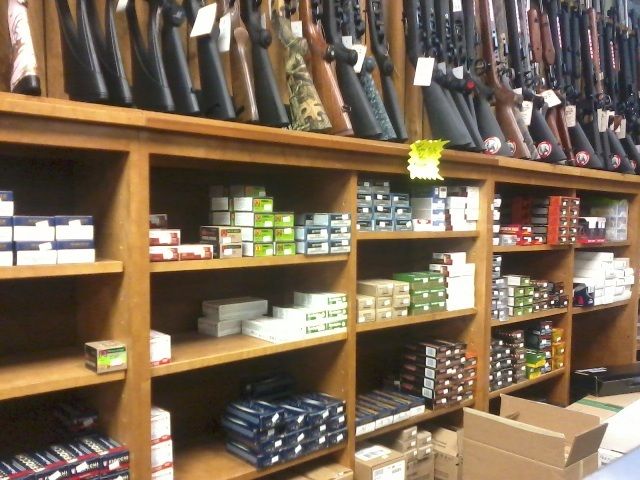 Starting Monday people who want to purchase ammunition for their guns will have to pass a background check.