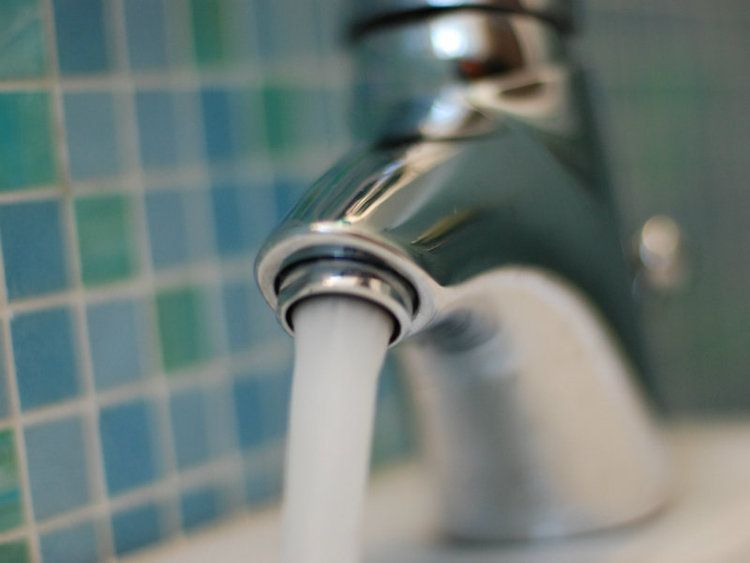 Credit: joeshlabotnik / Flickr / via CapRadioMore than a million Californians don't have access to clean drinking water. But a decision by the legislature Sunday to spend $130 million yearly could change that. 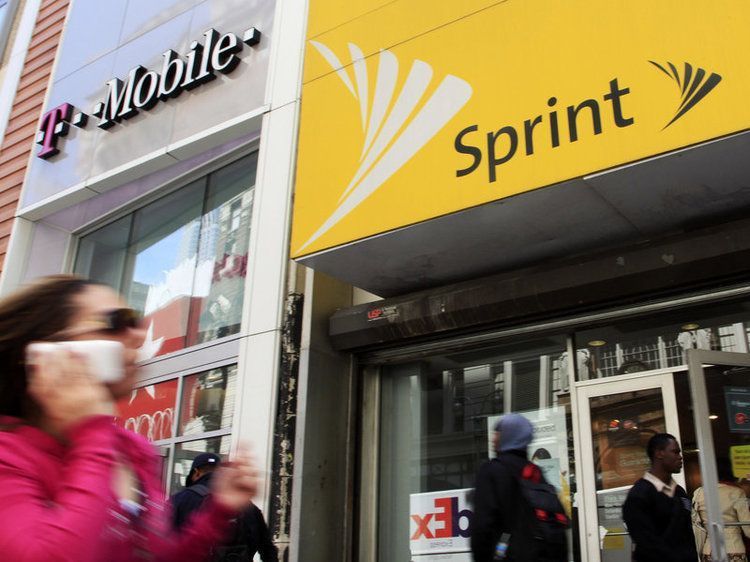 California’s Department of Justice is preparing to take over the database that tracks potential gang members. Some civil rights groups say the move could perpetuate biased policing.