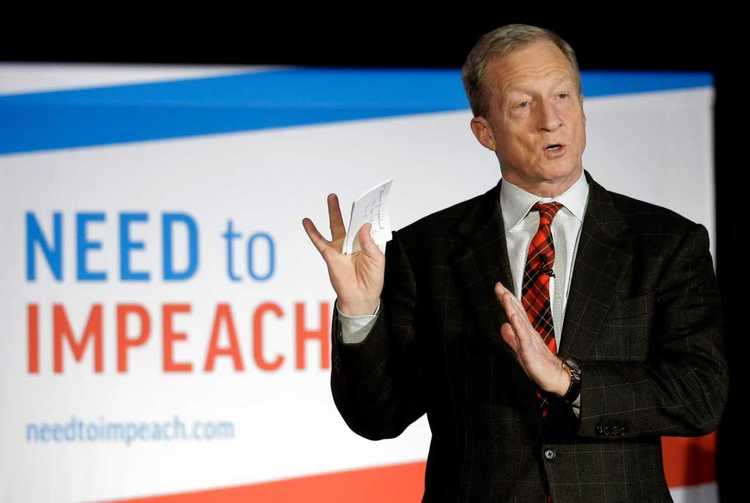 California billionaire Tom Steyer announced today he’s running for president. PolitiFact California takes a look at his background, including his role funding Democrats and ballot measures in the state. 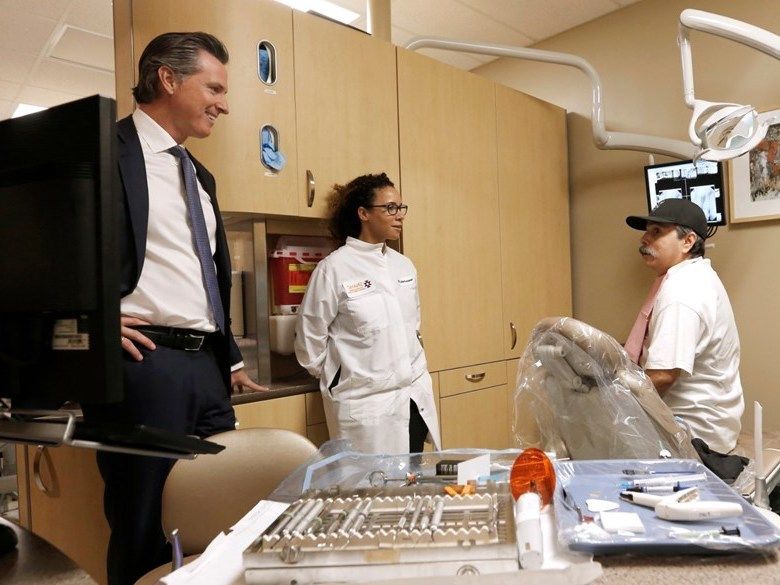 Officials say California's efforts to get more people insured will lead to lower cost increases for consumers on the state marketplace. 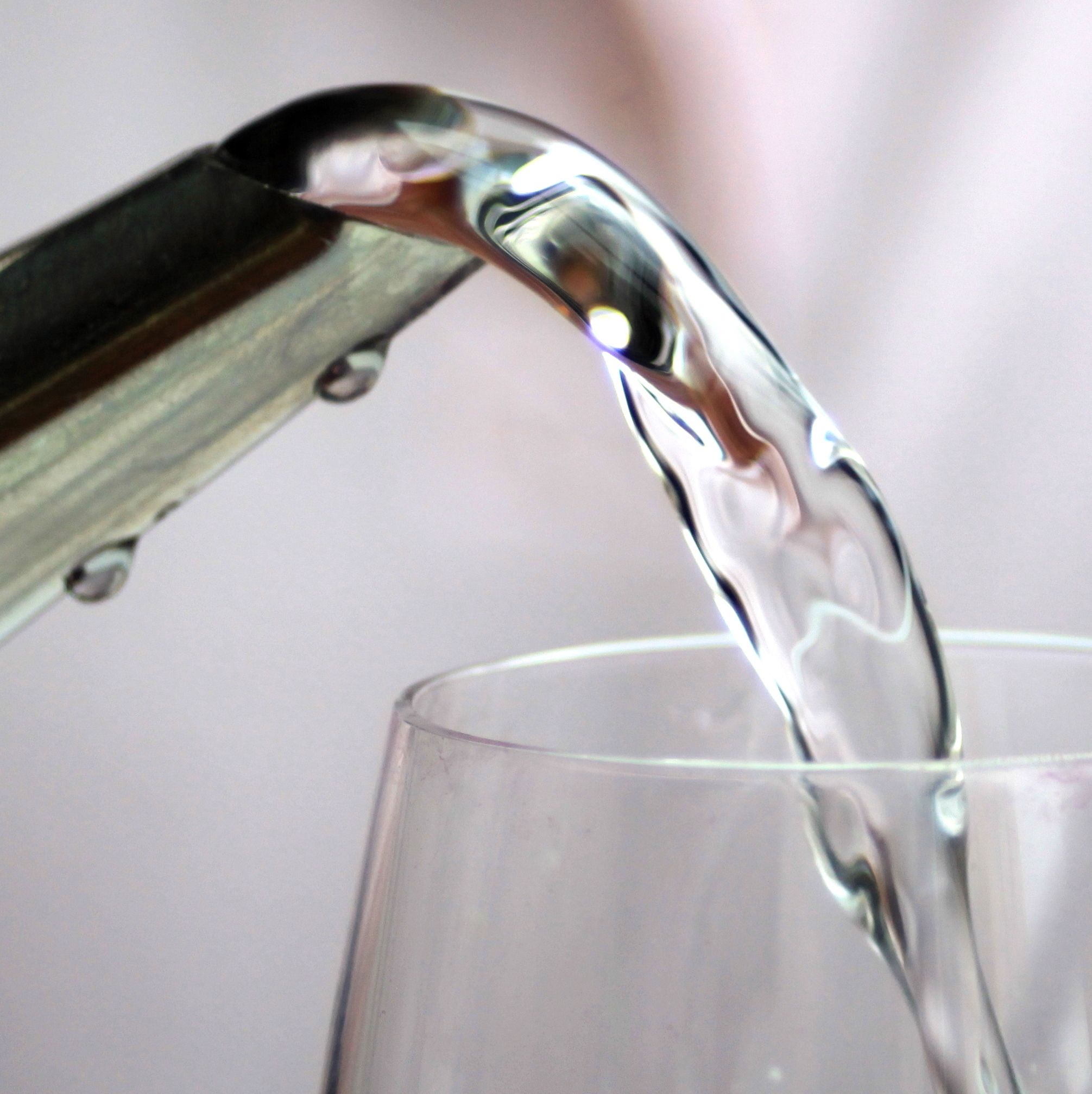 Nearly one million Californians do not have access to clean drinking water. Lawmakers have approved a plan to spend more than $1B over the next decade to address the issue.