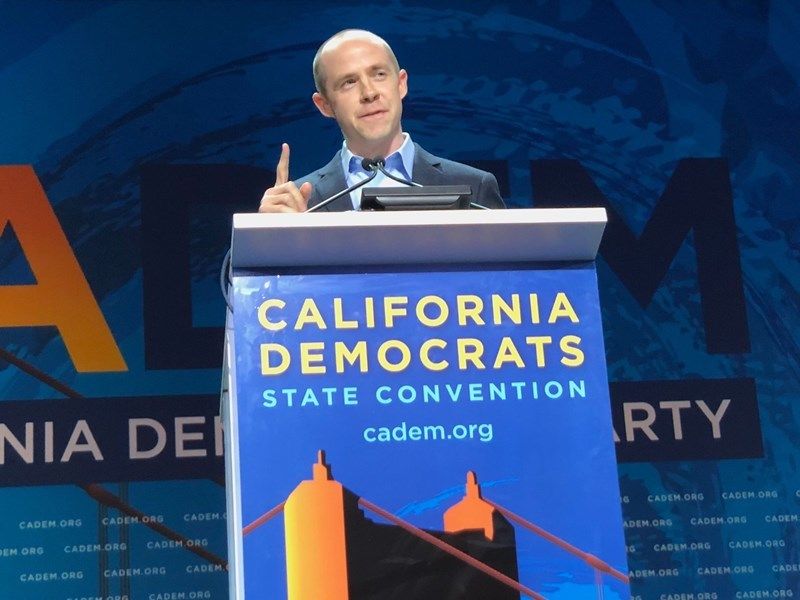 California progressives saw the vote for a new state party chair as a chance to push the party to the left—and increase diversity in leadership. 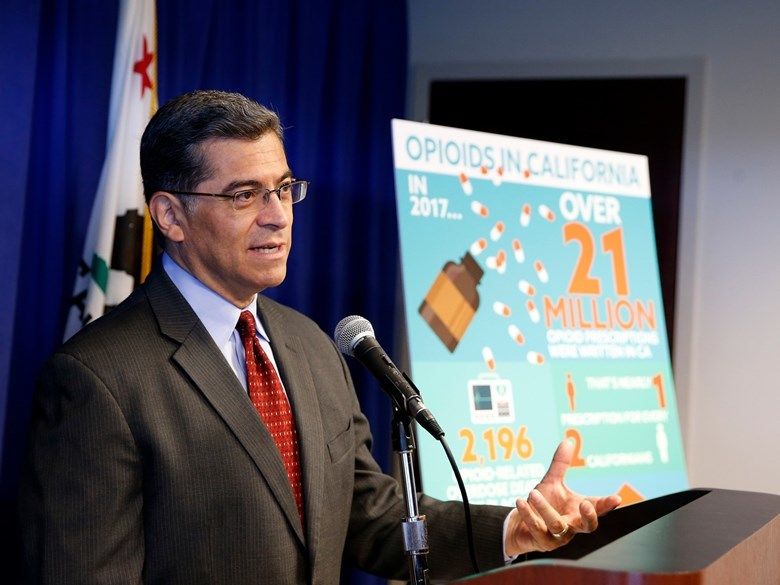 The governor said at the California Democratic Party Convention that decisions about vaccines should be made between parents and their doctors. A new bill would give state health officers the final say on which kids can skip vaccines.