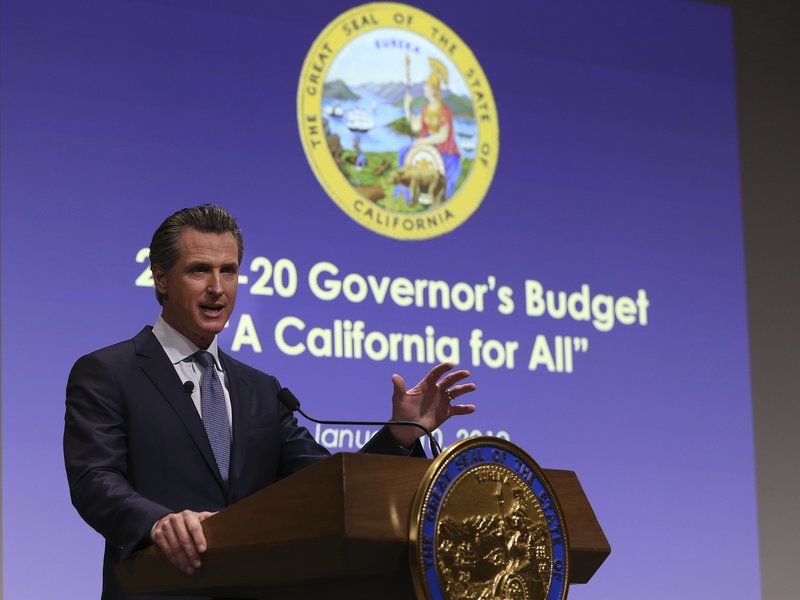 California is poised to reinstate the individual mandate to purchase health insurance that President Trump and congressional Republicans ended two years ago. 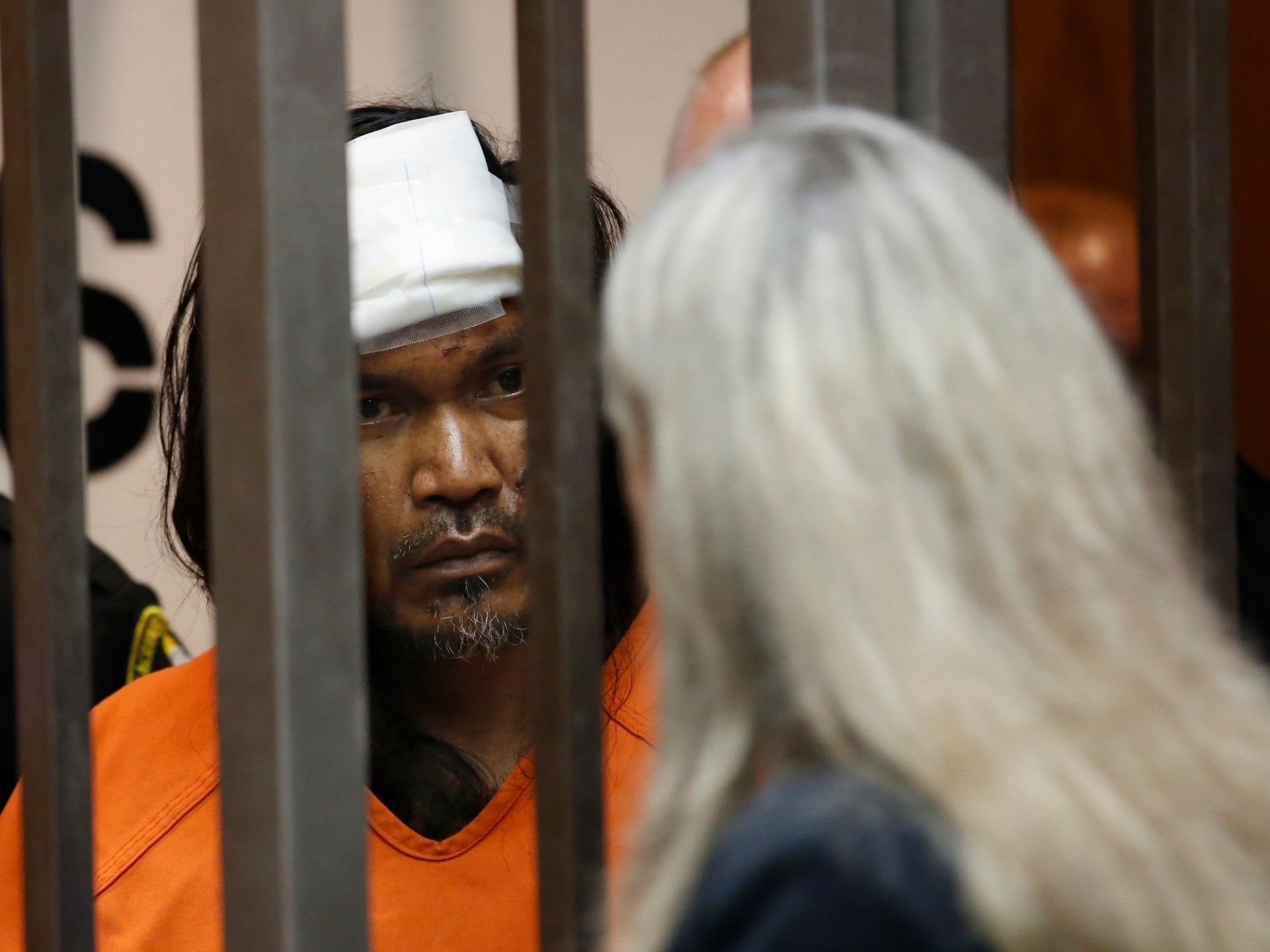 Adel Sambrano Ramos head was bandaged as he appeared in court Monday. The defense attorney said nothing after the proceedings, but the prosecuting attorney had plenty to say. 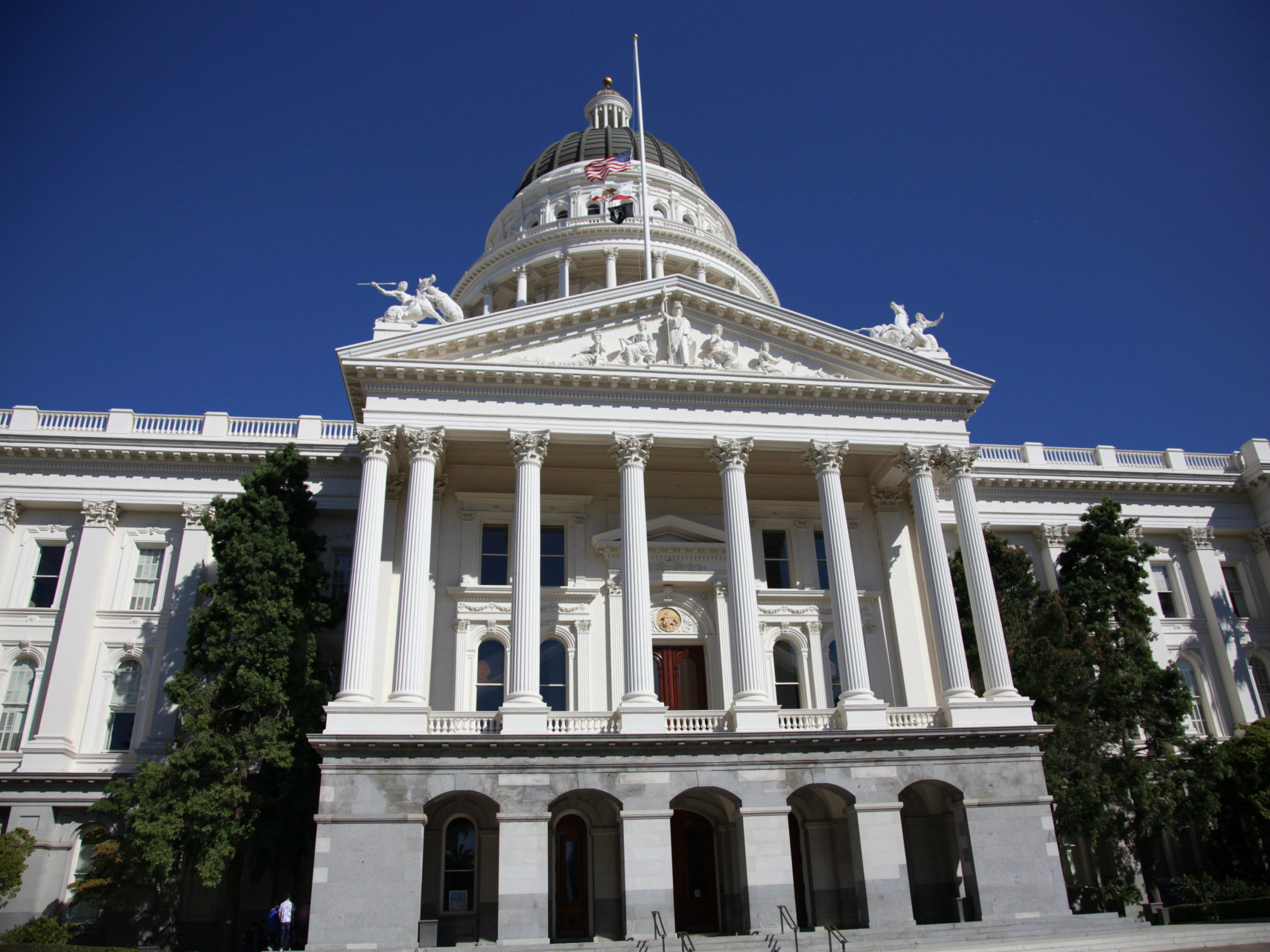 A recent gut-and-amend bill would change the election code to permit undocumented immigrants to run for local Democratic Party positions.