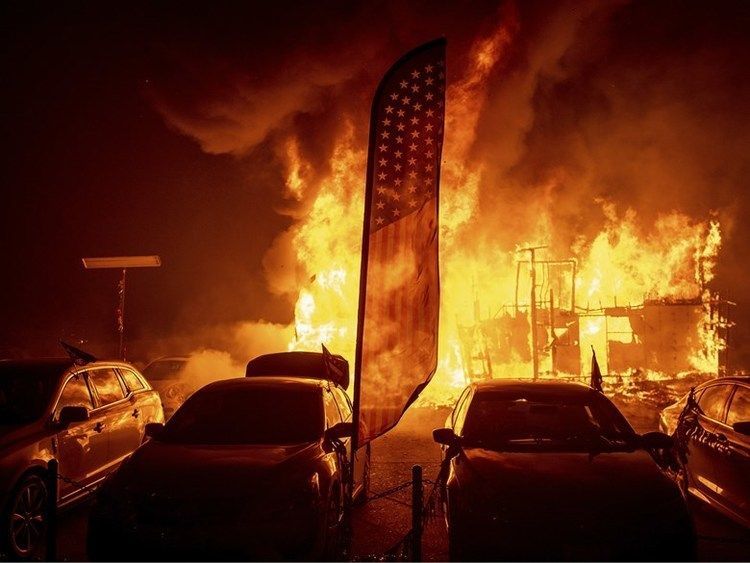 Governor Newsom has said he wants the legislation passed by the end of the week. Ratings agencies have signaled they may downgrade the bond ratings of some California utilities if the state fails to act soon. 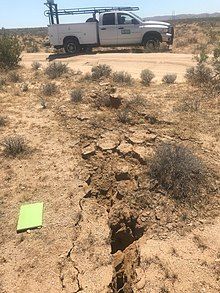 The largest earthquake in more than two decades has Californians again grappling with the prospect of major damage from quakes. But a majority of homeowners lack earthquake insurance.

Try the insurance calculator at EarthquakeAuthority.com 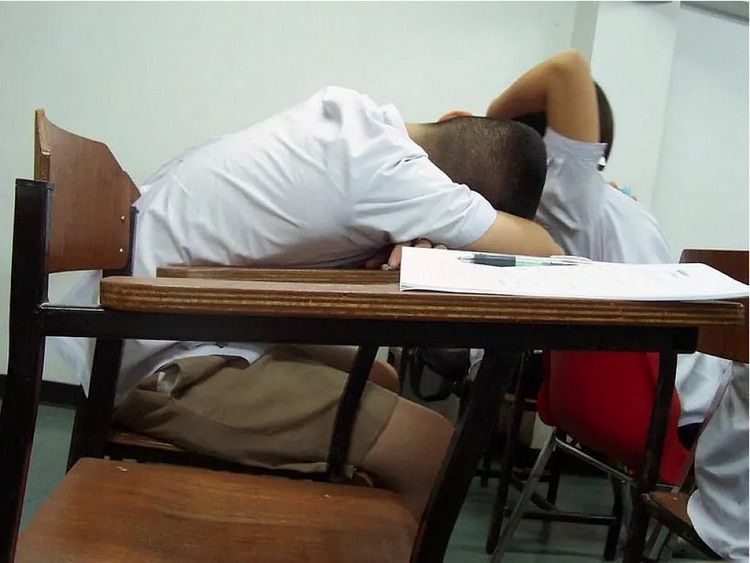