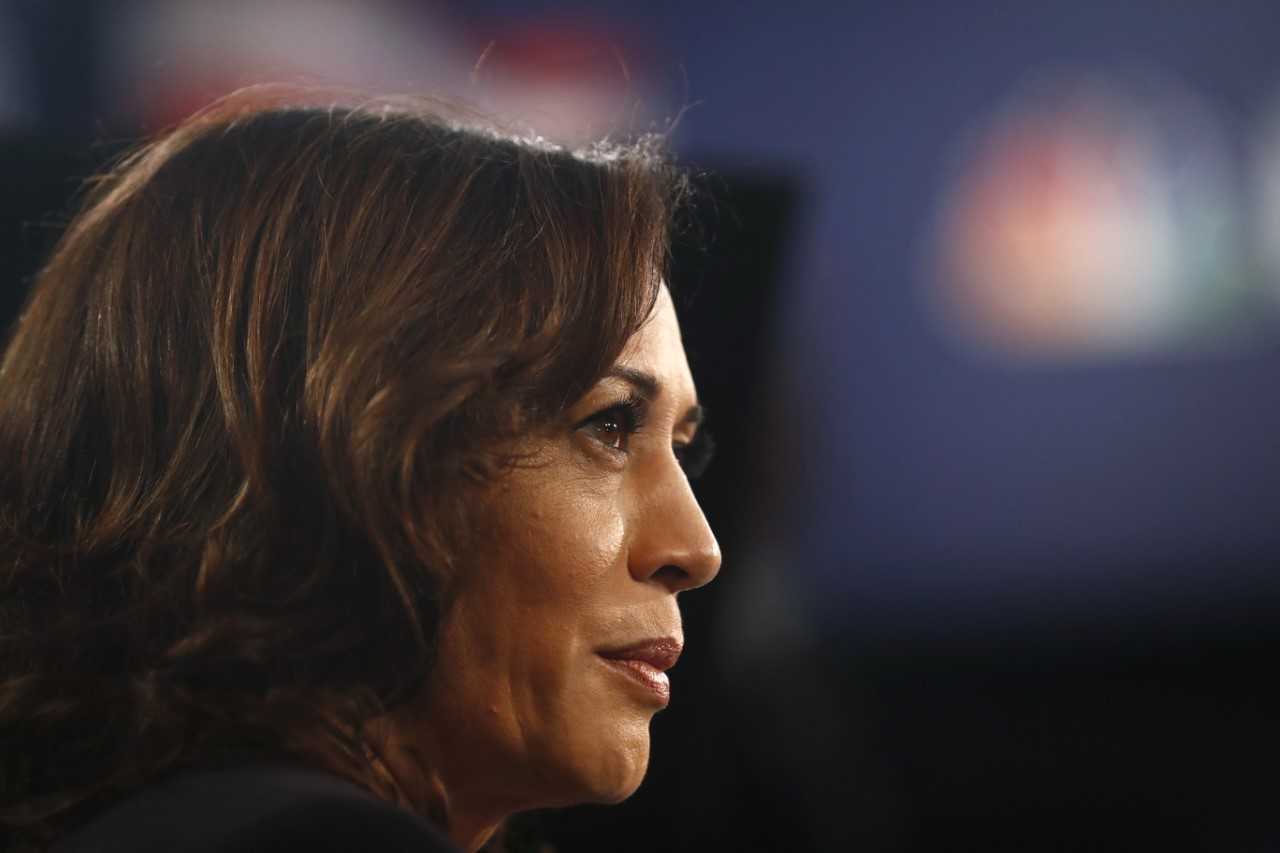 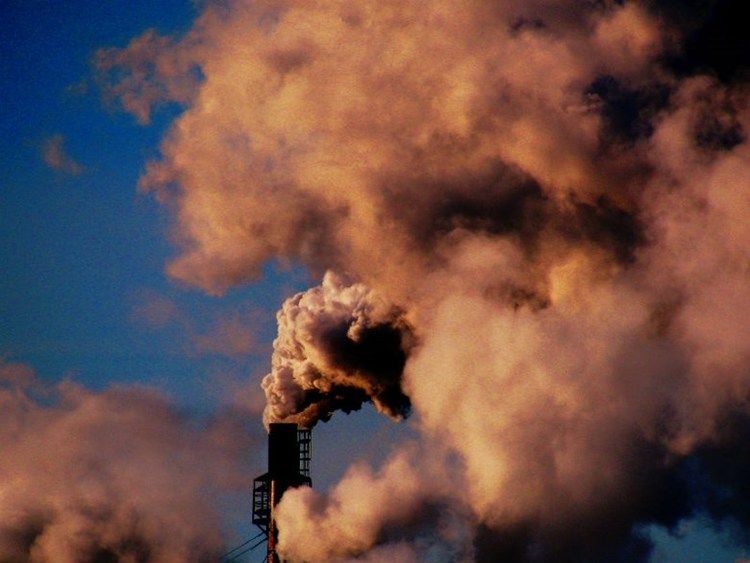 California is one of the country's top oil-producing states and the new state budget includes $1.5 million dollars to explore how to decrease demand and supply on fossil fuels. The goal is to figure out a way for California to become carbon neutral. 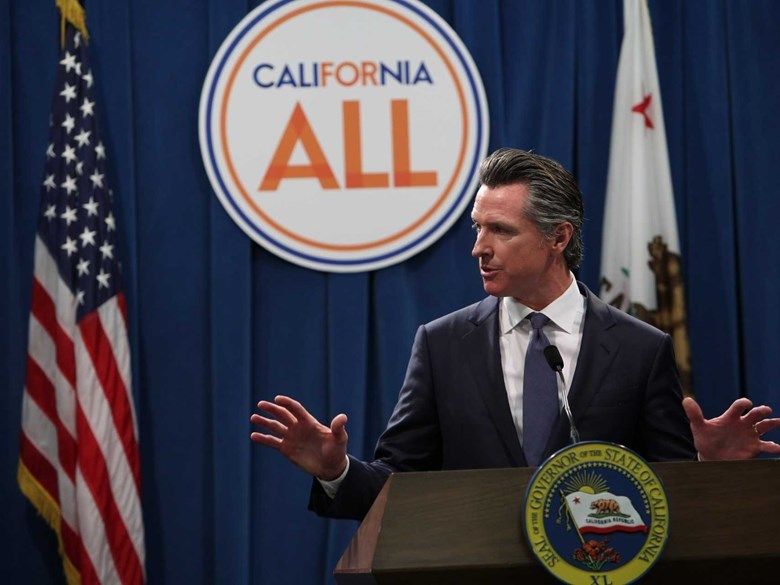 Speaking to a crowd at a Sacramento community college Monday — the first day of the new fiscal year — Newsom celebrated new investments in early childhood education, health care and homelessness.