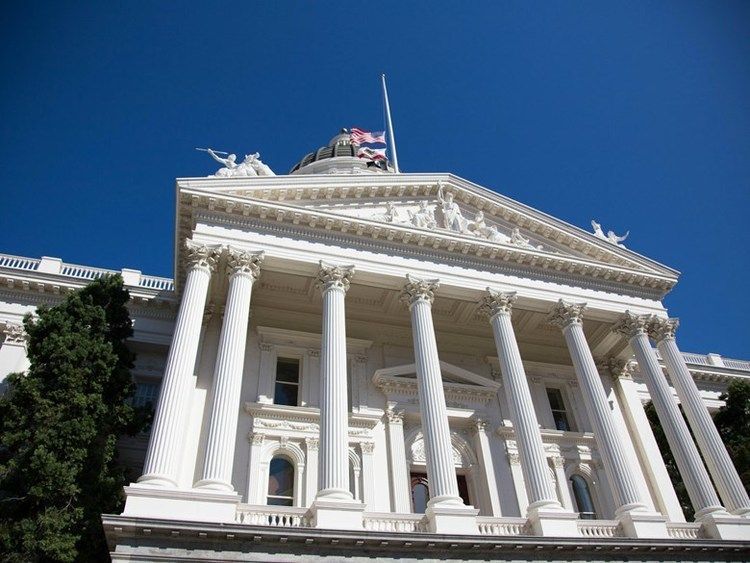 California eliminated its system for tracking harassment and discrimination complaints in 2012, amid budget cuts and government consolidation. That left leaders without answers in the Me-Too era. 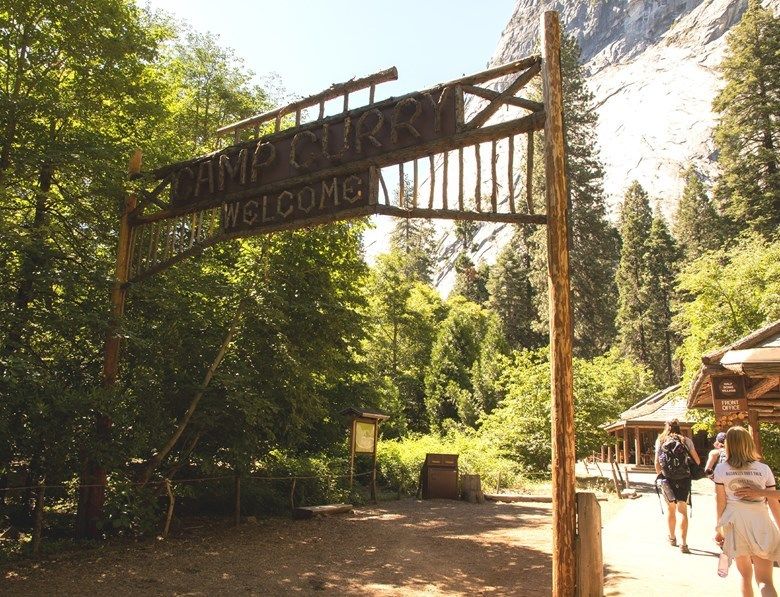 The U.S. Government will pay more than $3.8 million to regain use of some landmark names at Yosemite National Park. The Ahwahnee and Wawona Hotels, Badger Pass Ski Area, and Curry Village among them.

(Photo: A banner was removed Monday at Yosemite's Curry Village that had showed the temporary "Half Dome Village" name - National Park Service / Courtesy)