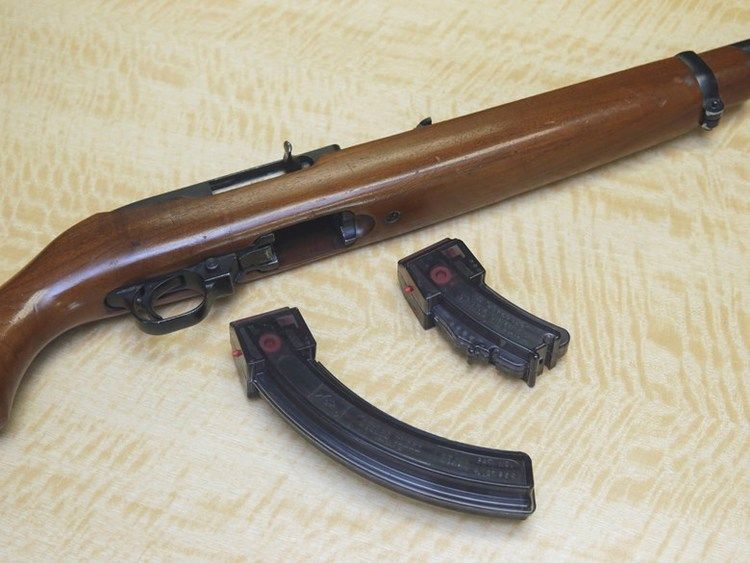 Starting Monday people who want to purchase ammunition for their guns will have to pass a background check.

(Photo: In this June 27, 2017 file photo, a semi-automatic rifle is displayed with a 25 shot magazine, left, and a 10 shot magazine, right, at a gun store in Elk Grove, Calif. - Rich Pedroncelli / AP Photo / via Capital Public Radio) 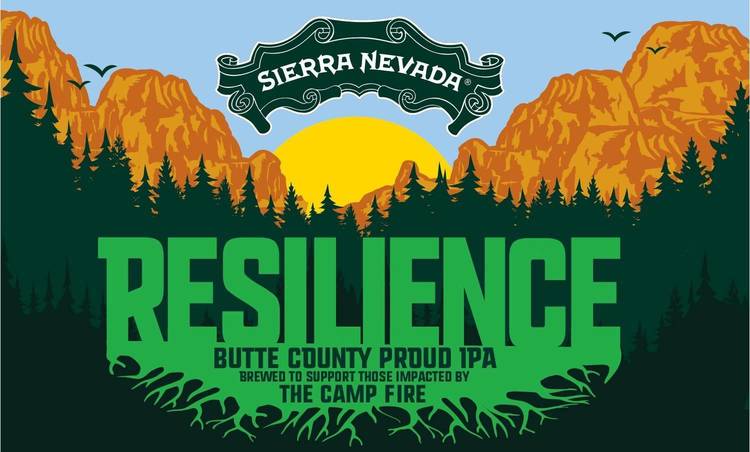 Sierra Nevada Brewery says about 75 percent of participating breweries have now contributed at least a portion of their sales. But, given that they're more than a month behind schedule, Sierra is anxious to retrieve the remaining money.