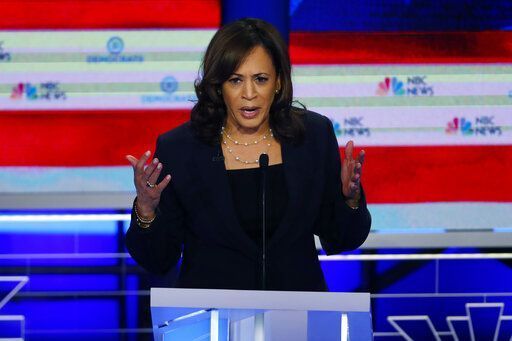 With passionate claims on civil rights and immigration, California Sen. Kamala Harris captured the attention of many Thursday during the second night of the Democratic presidential debates in Miami. Did she get her claims right? 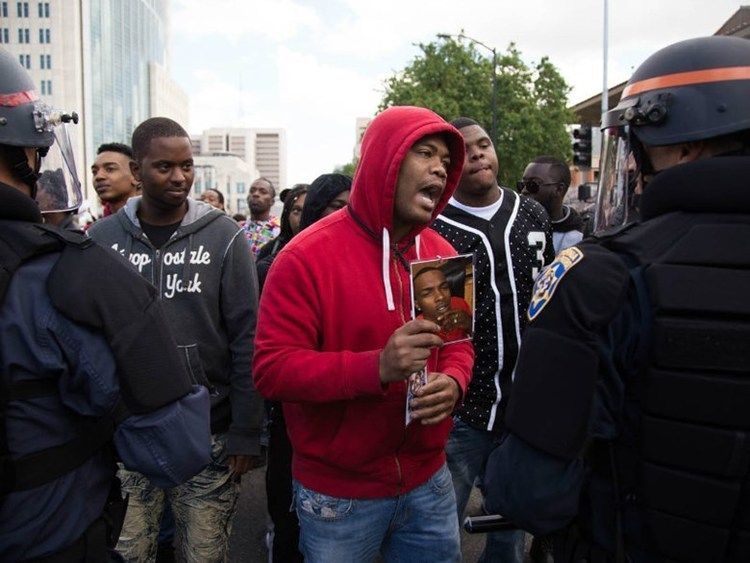 Starting Monday, law enforcement in California will have to release officer body camera footage within 45 days of a serious incident. Assemblymember Phil Ting says it will prevent agencies from withholding footage indefinitely.

(Photo: From August, 2018, demonstrators engage with police officers at a protest in downtown Sacramento over the death of Stephon Clark - Andrew Nixon / Capital Public Radio) 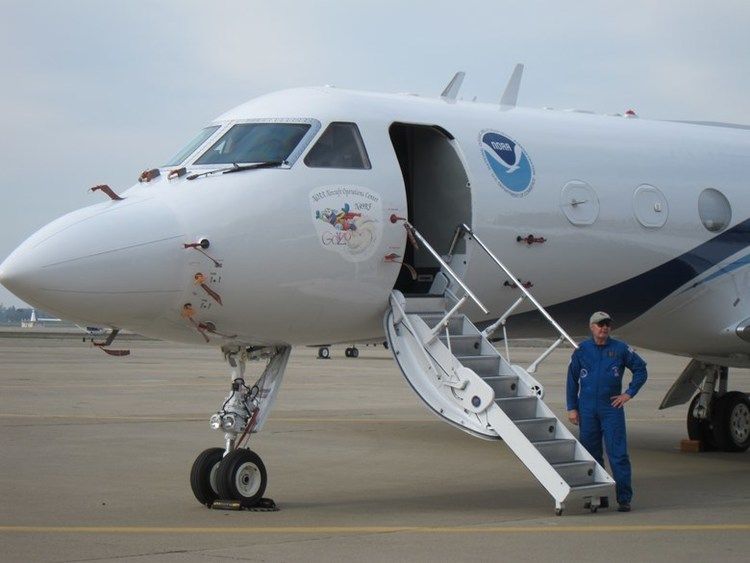 California wants to better understand the impact of atmospheric rivers so much so that $9.25 million dollars of the state budget is going to study them.