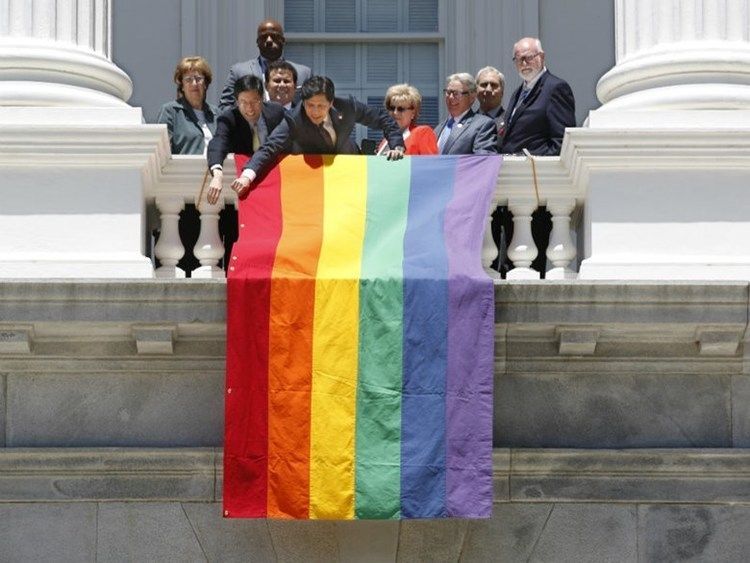 Credit: Rich Pedroncelli / AP / via CapradioThe move to ban police uniforms at pride made national headlines. Now the department says a community advisory committee will be established, as well as new officer training with input from the city's LGBT Center. 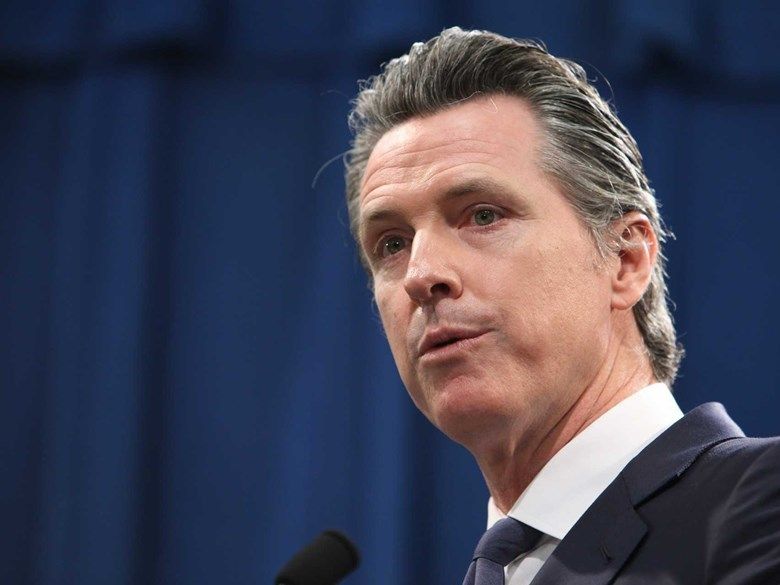 Federal prosecutors say they've struck a blow against the Aryan Brotherhood after charging 25 leaders, members, and associates of the prison based gang.