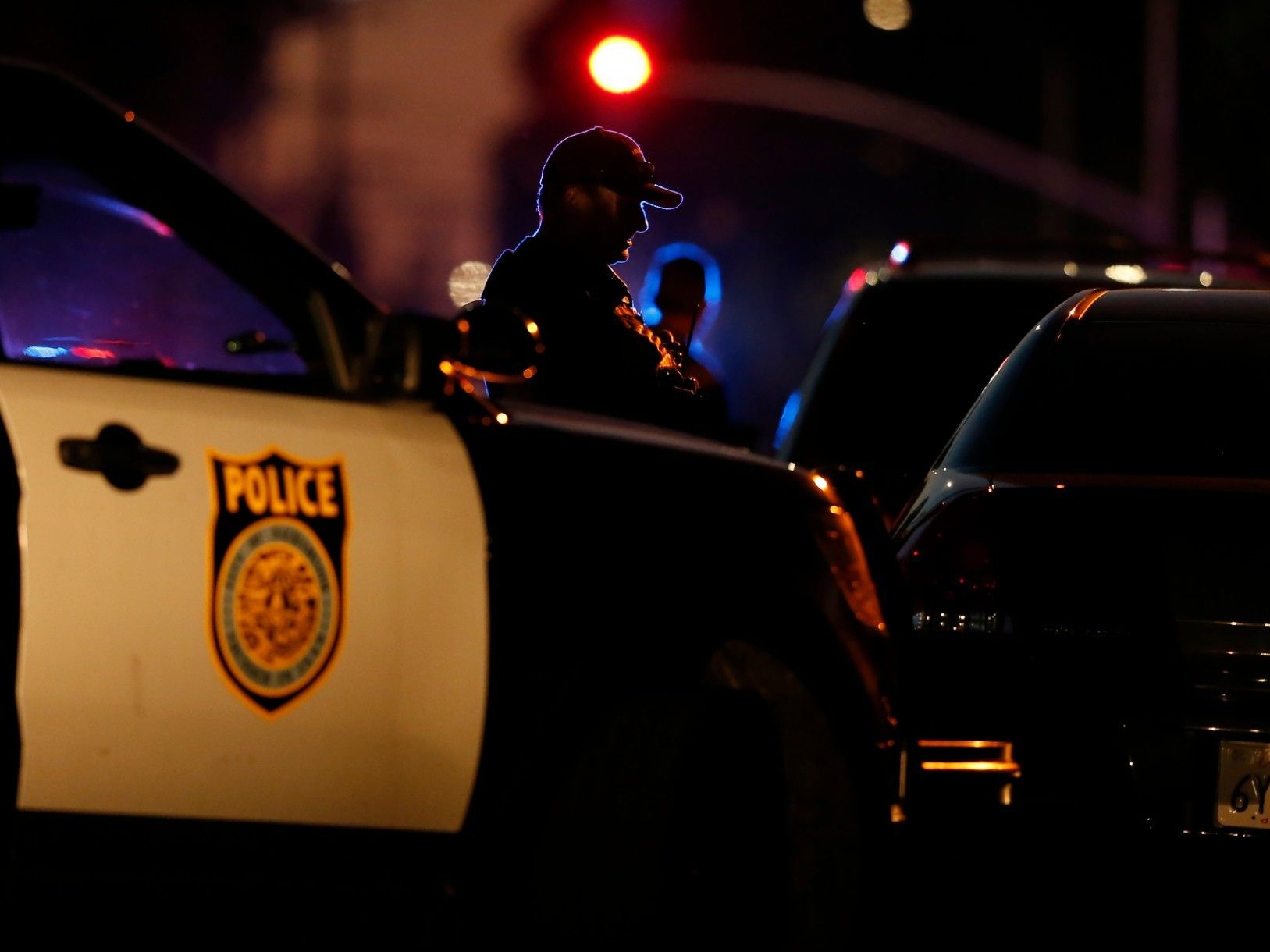 Police officer Tara O'Sullivan, age 26, died in the line of duty while responding to a domestic violence call that turned into a multi-hour standoff. 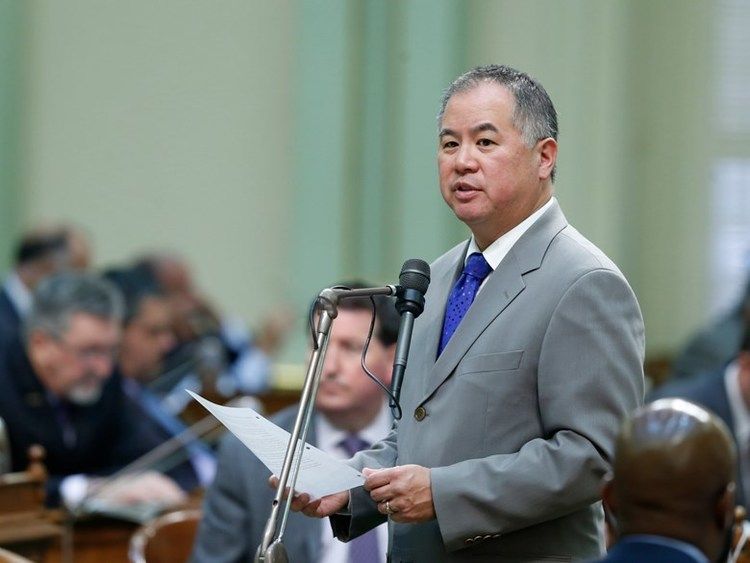 The California Assembly has given final approval to a series of tax law changes that will net the state more than $1 billion a year. And the Senate approved an increase to California’s fee on landlines and cell phones to modernize the 911 system.

(Photo: Assemblyman Phil Ting, D-San Francisco, chairman of the Assembly Budget Committee urges lawmakers to approve a measure to raise fees on phones to pay for an upgrade to the 911 system during the Assembly session in Sacramento - Rich Pedroncelli / AP Photo / via Capital Public Radio). 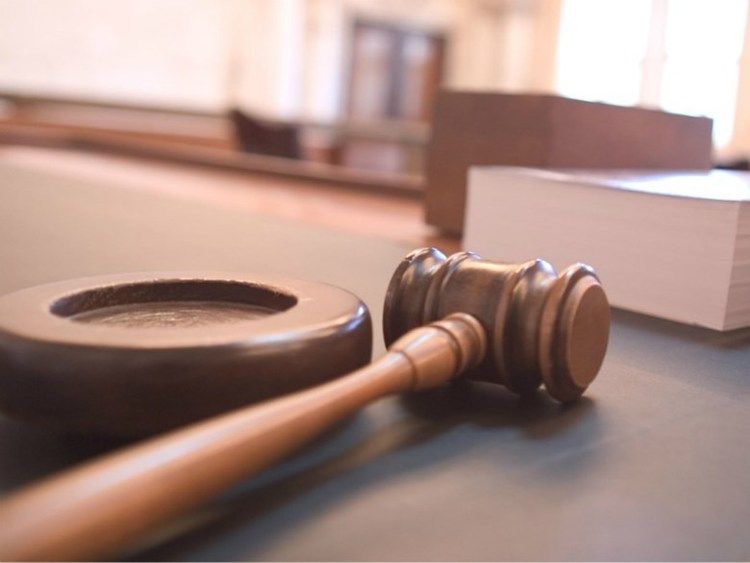 Minorities make up more than half of the state’s population, but account for only 30 percent of the lawyers in the California Department of Justice. Some legal experts warn this lack of diversity may ignore the needs of some communities.