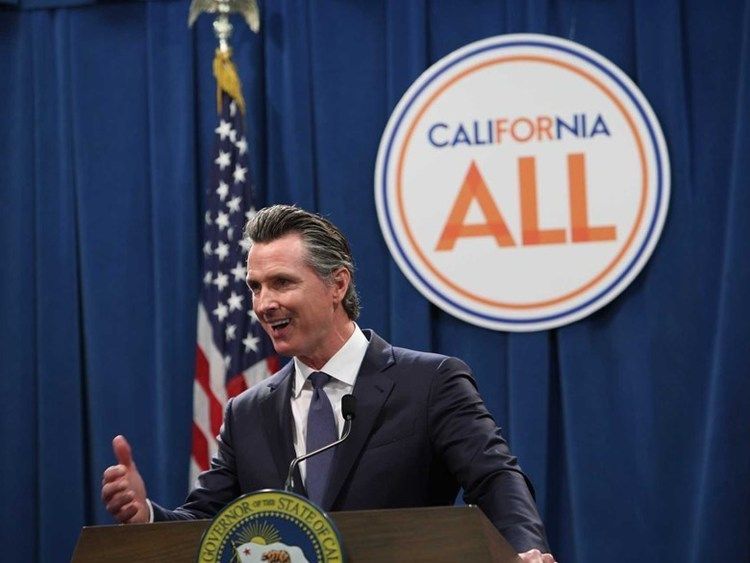 Lawmakers approved a $214 billion budget bill Thursday on party lines that includes record highs in both reserves and education funding.

The spending plan also includes nearly 13 million dollars for the town of Paradise and the rest of the region destroyed by last fall’s Camp Fire. 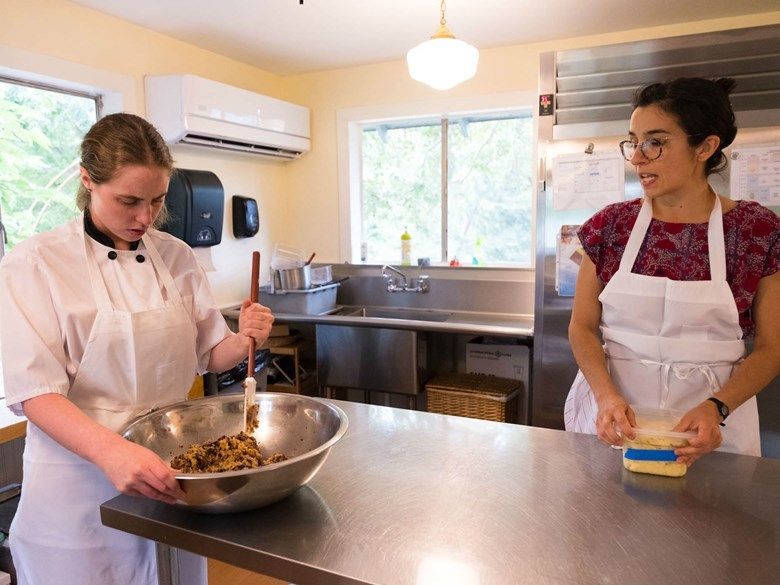 Adults with autism have a hard time finding work once they finish school. A new state-funded pilot program launched in California today will place some of them in summer jobs.