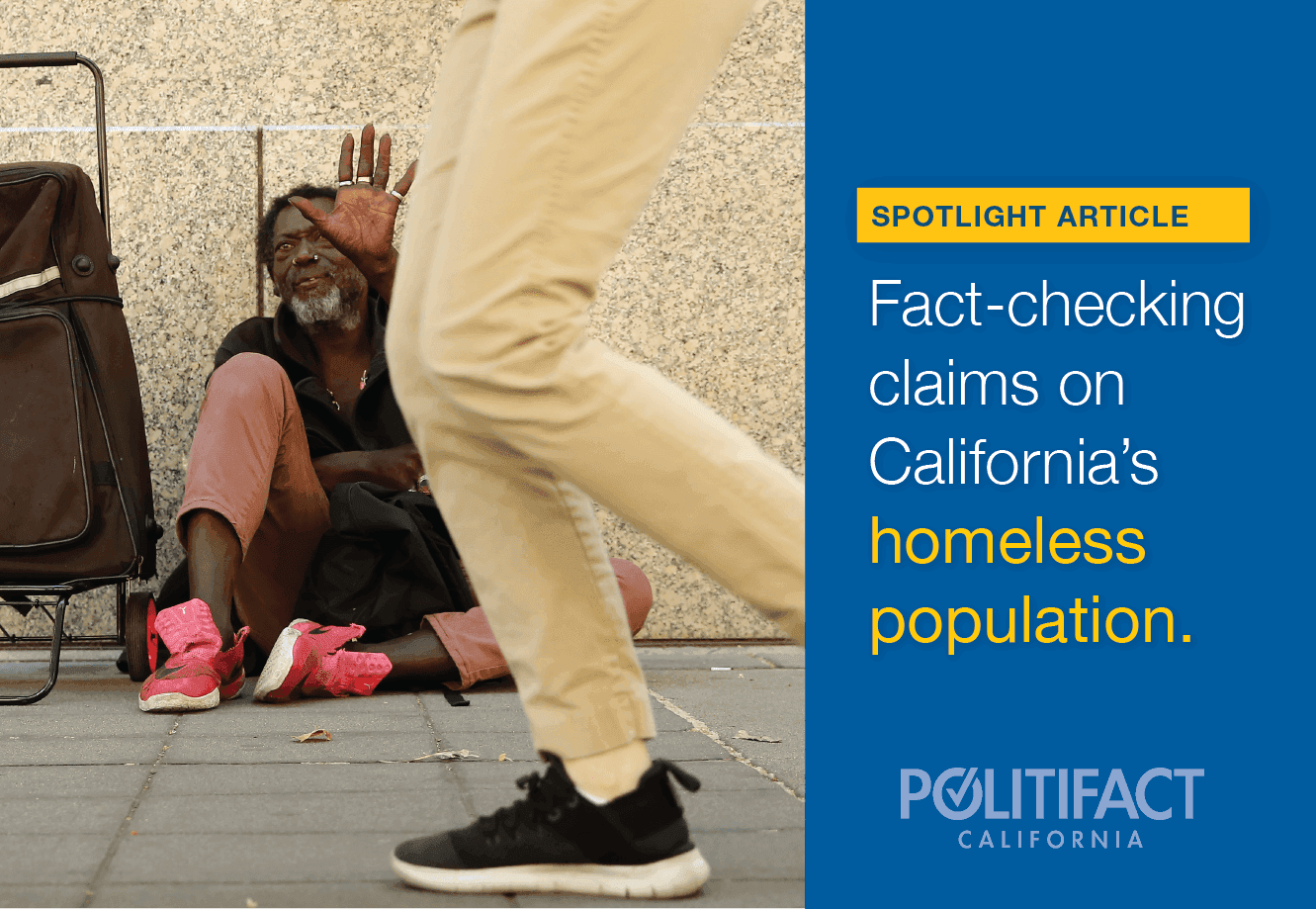 Sacramento Mayor Darrell Steinberg made eye-opening claims about California’s homeless population, including the soaring rate of homeless deaths in the state. PolitiFact California fact-checked his statements.

Rean more about this and other fact checks at PoltiFact.com/California. 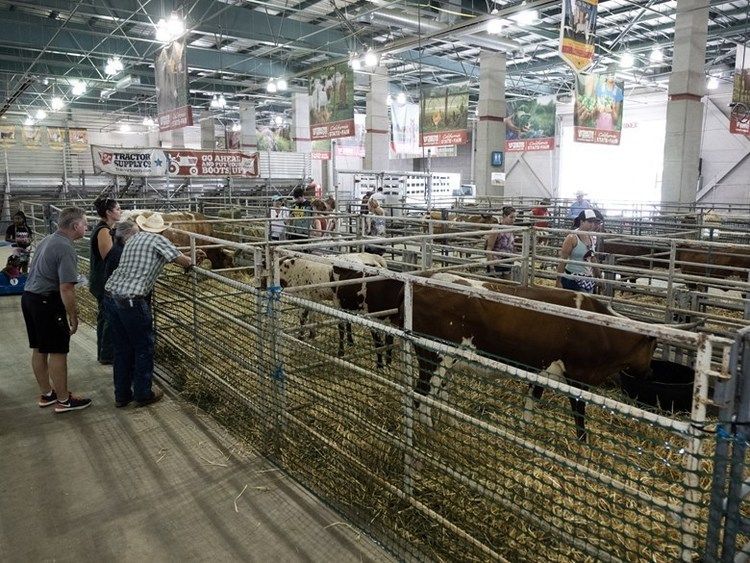 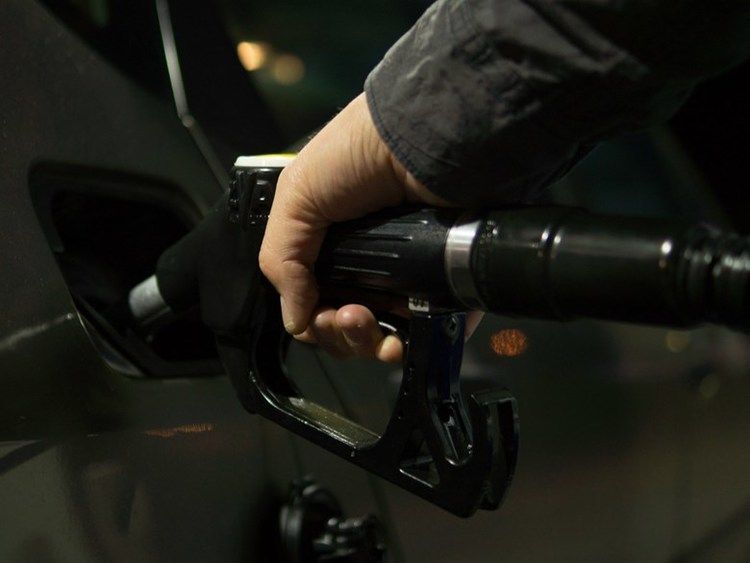 California reaches auto emissions deal with four major automakers. The agreement could bolster the state’s chances in its upcoming legal battle with the Trump administration.