California Public Television is a consortium of California’s public media television organizations. These 12 nonprofit media groups come together as a collective to solve problems for the people of California and enhance the quality of life in the state. The trusted programs and services of public television inspire and educate people of all ages and provide essential information. This email address is being protected from spambots. You need JavaScript enabled to view it. 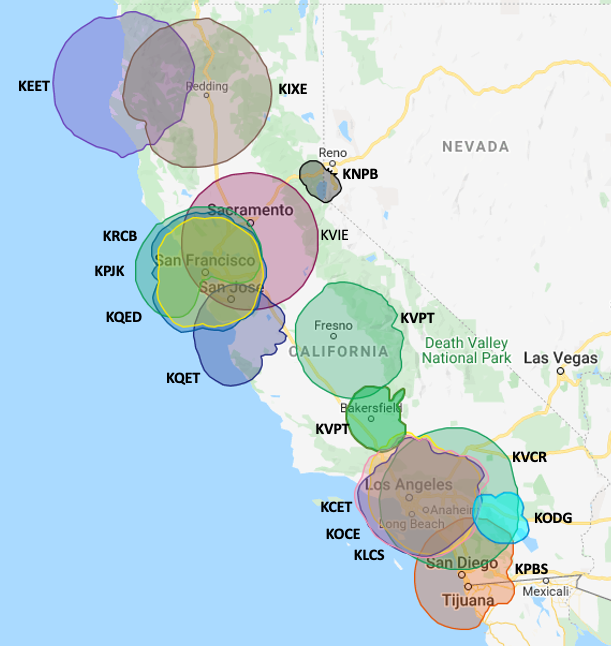 Public media has invested heavily in addressing the learning needs of California’s children—at home, in the classroom and in their communities. Understanding that academic achievement gaps appear at an early age, public media stations provide content, community programs, camps, classroom and caregiver resources, and more to close that gap for underserved children and families.

Through traditional broadcast technologies, public radio and television stations reach well over 90% of Californians in nearly every place where there is a radio or television. Indeed, in times of disaster, radio is often the only reliable information technology. However, the reach of public media does not end there.

Public media stations have rapidly evolved to ensure that they are available wherever Californians are. Through apps, dynamic social media use, internet streaming television and radio services, presence in schools and community centers and more—public media stations ensure that their resources are accessible for everyone, especially in the communities that need these services the most.

In 2020, California’s community-based public media stations came together quickly to support educators and parents with the California At-Home Learning Education Partnership. Working with the curriculum team at Los Angeles Unified School District, PBS SoCal, KCET and KQED developed a suite of TV and digital learning resources, free for all schools, districts and county offices of education across the state to ensure equitable access to at-home learning opportunities during school closures, as well as resources for parents. This initiative has been a national model. 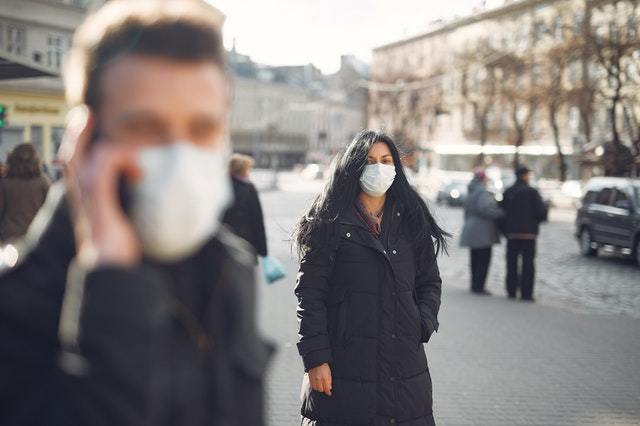 CPT member stations were some of the first media organizations to connect people in California to the essential and in-depth information they needed during the Coronavirus crisis.

KVIE in Sacramento is airing the At-Home Learning initiative on two separate channels. Additionally, the station has focused been producing new weekly episodes of Studio Sacramento and Rob on the Road (who is now Rob at Home) on interviews with public health leaders, policymakers, economists, and others to discuss the pandemic and provide critical information.

PBS Reno, which provides coverage to the California communities from north of Susanville, south to Bridgeport and surrounding Lake Tahoe, launched their Camp Curiosity initiative, which airs At-Home Learning content for eight hours each day in addition to the regular children’s education schedule on their main channel. Education broadcast schedules are shared by the local school district and the state school superintendent. The station is also airing station break materials directing parents and caregivers to additional on-line materials. The station has also partnered with the library district and regional food bank on the summer reading/feeding program. PBS Reno also airs public service announcements for both children and adults with safe at home messaging.

KQED in San Francisco has been providing focused coverage and resources, with highly trafficked articles on how to file for unemployment and how communities are addressing the devastating impact of the crisis on artists, renters, restaurant workers, Asian-Americans, and others. KQED launched a new partnership with Univision to publish Spanish-language translations of pandemic coverage to support a vulnerable community. The second hour of KQED’s daily radio call-in program Forum is now the first statewide public radio program on coronavirus. And KQED’s education team is producing original videos and lesson plans for secondary schools about physical and mental health during the pandemic, used by many schools.

KEET in Eureka is providing their community with five hours of grade 6-12 educational programming daily. KEET produces a weekly half-hour recap of local Coronavirus information, including press interviews with the Office of Emergency Services, the Humboldt County sheriff and the Eureka mayor. This program also includes content created by local citizens, which serves as a record of how this community faced this unprecedented pandemic.

KIXE in Redding has focused on supporting their local public health agencies, business communities and non-profit partners. The station has done this through Public Service Announcements and resources on the KIXE website. Additionally, the station offers COVID-19 content focused on children where the station General Manager reads a children's book and discusses the pandemic in a child-appropriate manner. 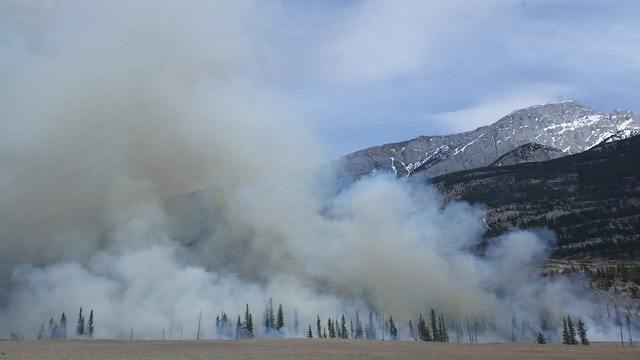 California Public Television stations reach over 90% of the state’s population with daily programming including national, state, and local news and we aim to expand local coverage to meet the needs of “news deserts.”

The new normal of climate-driven emergencies calls for an enhanced, coordinated, and collaborative news ecosystem. We are experiencing more destructive wildfires, coastal and city flooding, agricultural disruptions, heat-related health issues, and more, not to mention the threat of major earthquakes.

At this moment of growing need for trustworthy news and information, local news is in crisis as newspapers decline dramatically.

PBS stations across California launched a partnership with Listos California in an on-air and online campaign focused on preparing Californians for emergencies. This first-of-its-kind media partnership, called “Building Resiliency with Emergency Preparedness,” is designed to reach vulnerable populations and encourage them to take simple steps to prepare for wildfire and other disasters as they stay home and practice physical distancing.

In a pilot project with CALOES in 2018, California’s public television stations reduced the early earthquake warning to less than three seconds – for the first time.

Datacasting technology allows for alerts, warnings, messages, video, audio and other content to be sent along the normal television broadcast, but accessible only by the intended recipients. By sending digital content through the broadcast, the content is never compromised by congestion, unlike cellular communications. Additionally, public television’s broadcast towers are built to withstand hurricane-force winds.

In addition to the life-saving additional time offered by the early warning, receivers for the signal could also trigger responses for public safety responders, hospitals and other services impacted by an earthquake. The potential applications of this technology are numerous and lay the groundwork for a potential wildfire alert system.

This EEWS project has completed phase one. Phase two would expand the project into five additional California public television stations and a station in Reno, Nevada that has a significant broadcast footprint in California. The expansion to these additional stations will grow the total population covered by the system to over 34M residents.