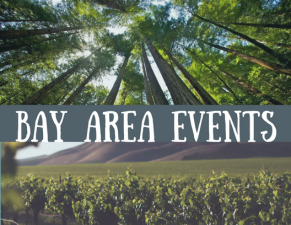 From the late August Wilson, one of America’s greatest playwrights and creator of award-winning titles like Fences and Jitney, comes this autobiographical tour de force. In his one-man show, Wilson takes us on a journey through his days as a young poet: his first few jobs, a stint in jail, the support of his lifelong friends, and his encounters with racism, music, and love as a struggling writer in Pittsburgh’s Hill District. Originally performed by Wilson himself, How I Learned What I Learned is a heartfelt theatrical memoir—charting one man’s journey of self-discovery through adversity, and what it means to be a black artist in America.