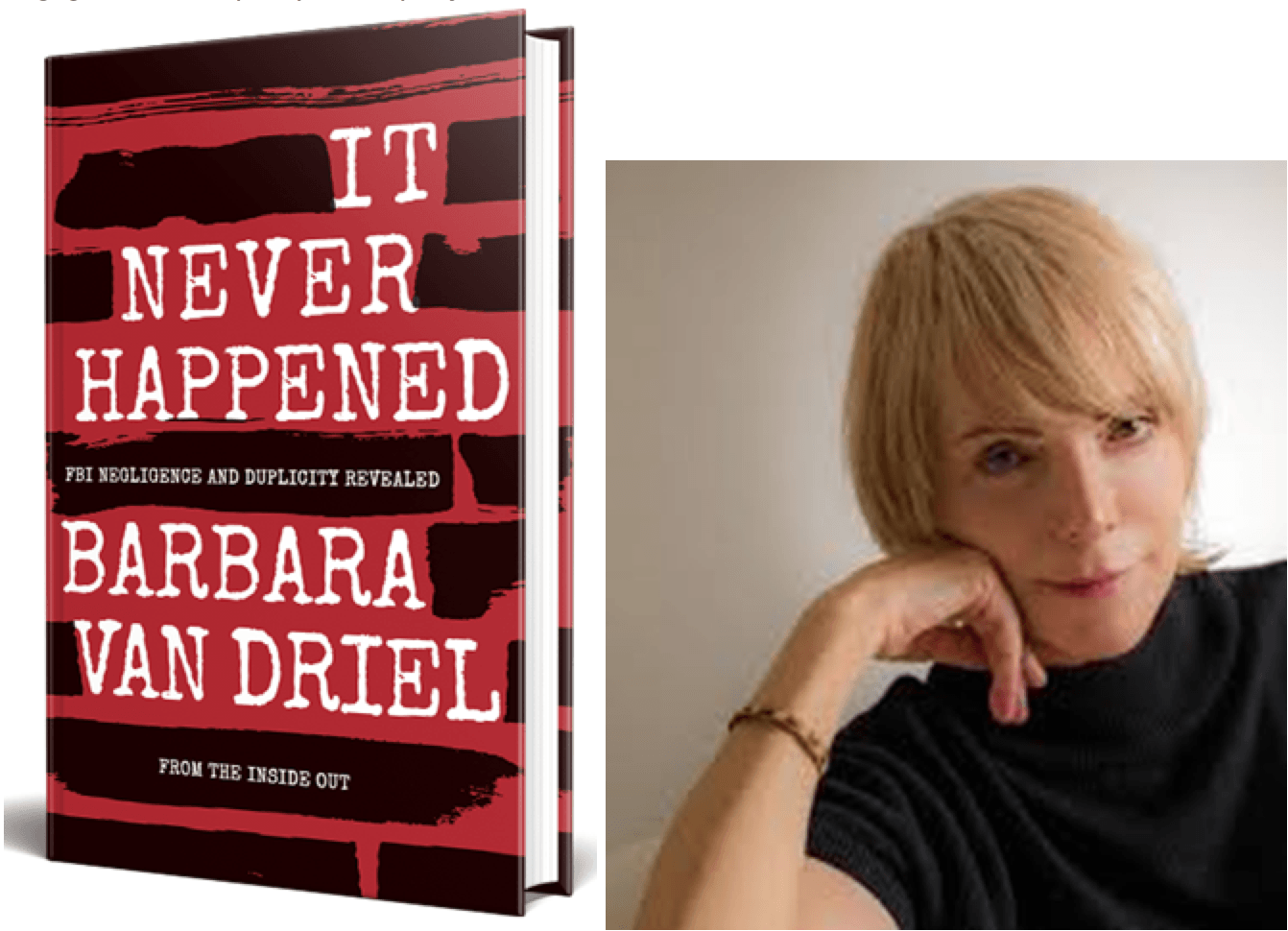 We cover both with Suzanne Lang on KRCB’s A Novel Idea.

Barbara van Driel, former FBI agent —serving during the initial wave of gender integration, tells a fun, disturbing, and altogether eye-opening view of the FBI during that time that resonates into our current moment in It Never Happened: FBI Negligence and Duplicity Revealed from the Inside Out. 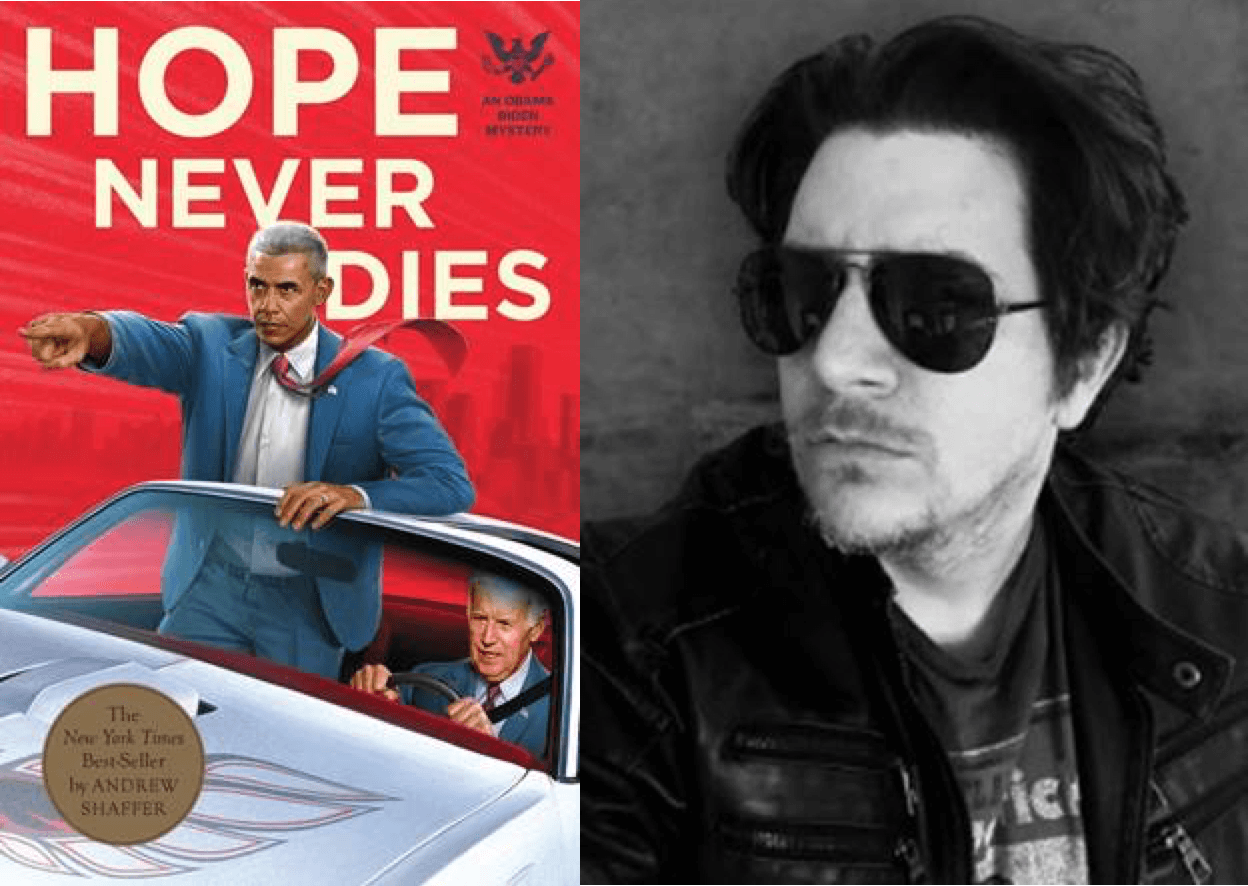 Oh, we need some heroes. They CAN be elected. Andrew Shaffer brings Joe Biden and Barack Obama back to us. They continue to serve, but this time as crime solvers and good buddies in Shaffer’s Hope Never Dies (an Obama Biden Mystery).