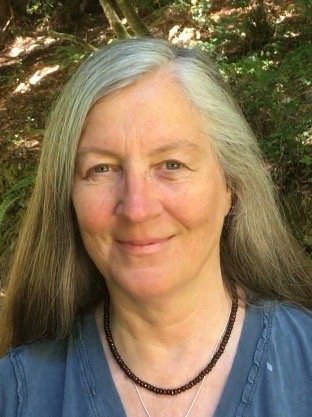 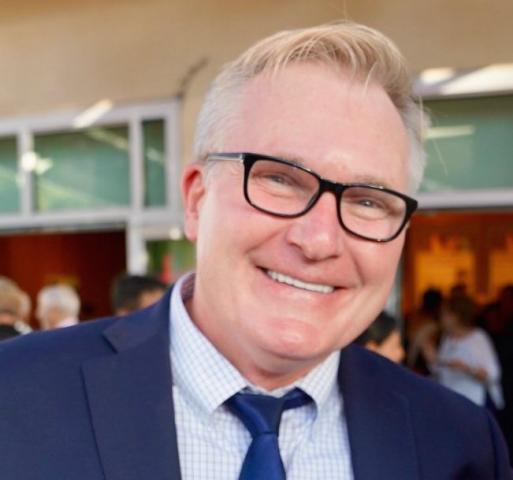 Stephen Zollman
photo credit: Courtesy Stephen Zollman
In Sebastopol, where three city council incumbents are choosing not to seek re-election, November's contest is wide open. In all, five candidates are seeking a spot on the dais of the proudly alternative town.
Three of the candidates in the race, Dennis Colthurst, Jill McLewis and Oliver Dick did not respond to multiple phone calls, emails and text messages from KRCB News seeking interviews.
As for the two candidate who did speak with us, Stephen Zollman and Sandra Maurer, their main concerns are fairly standard--it comes down to spending.
"We've been running a budget that is going in the wrong direction and has been going in the wrong direction for a couple of years," said Zollman, who has served on the city's library commission, chamber of commerce and arts board.
A lawyer and former public defender, Zollman believes the city's revenue issues are solvable by hiring and harnessing effective grant writers to lasso more federal and state money.
Maurer, who says she has been watching and participating in council meetings for a decade and a half, shares Zollman's assessment.

"Sebastopol has a gap between expenses and revenue of a million dollars and I believe we have to close that gap because its completely unsustainable."

With city revenue at least partly dependent on sales tax, Maurer notes more must be done to retain and support small businesses.

She wants new, informational signage, hoping to lure shoppers in the city's Barlow district to traverse the nearby downtown, and vice-versa.

While both Zollman and Maurer spoke about inclusivity, Zollman said he'd do his best to tackle one of the biggest obstacles to community participation---the time commitment.

"They do not have six or seven hours of their life to dedicate to staying on a zoom call. My proposal is that we have suggested time frames and that way people can find out about when their agenda item is approximately going to be held and then tune in at that time."

The other main flashpoint---considering consolidating Sebastopol's fire department and emergency medical services, is more a point of pride than existential. Both Maurer and Zollman say they would await a consultant's report, while also favoring keeping an independent department. Maurer summed up her stance.

Zollman added that he'd also assure earlier initiatives are seen through to a conclusion. "Additionally, there's the outstanding issue of the police audit and whether they have actually complied with all the recommendations."
The city council candidates who did not respond to our requests for interviews, Dennis Colthurst, Jill McLewis and Oliver Dick - are running as a slate of candidates, meaning they broadly share the same platform and are endorsing each other.