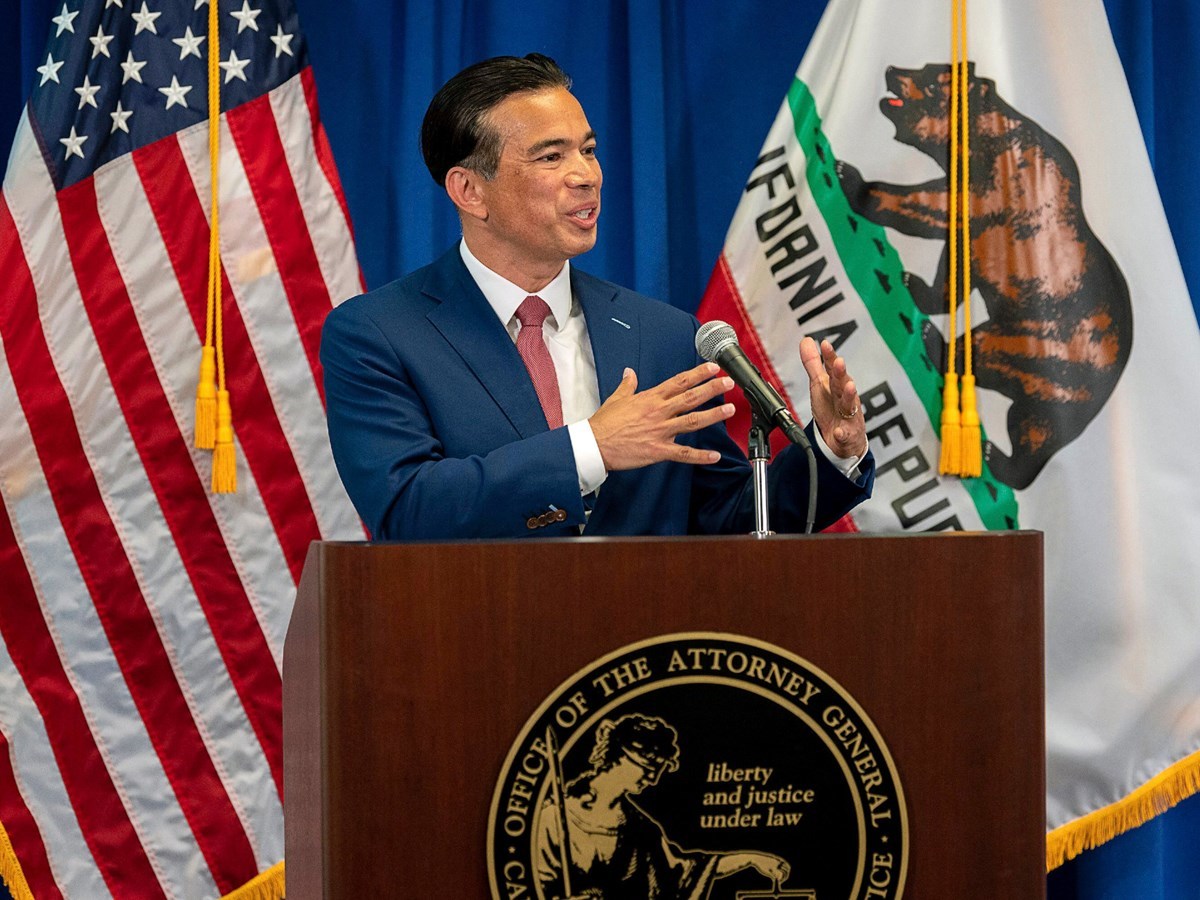 California Attorney General Rob Bonta yesterday [Tuesday] announced the launch of the Racial Justice Bureau. It will help the Department of Justice investigate hate crimes in the state.

A new UC Berkeley poll shows voters are more supportive of keeping Gov. Gavin Newsom in office than they are of recalling him.

Immigrants' rights advocates and groups that fight hunger are pressing for passage of Senate Bill 464, which would remove immigration restrictions on the state food assistance program.